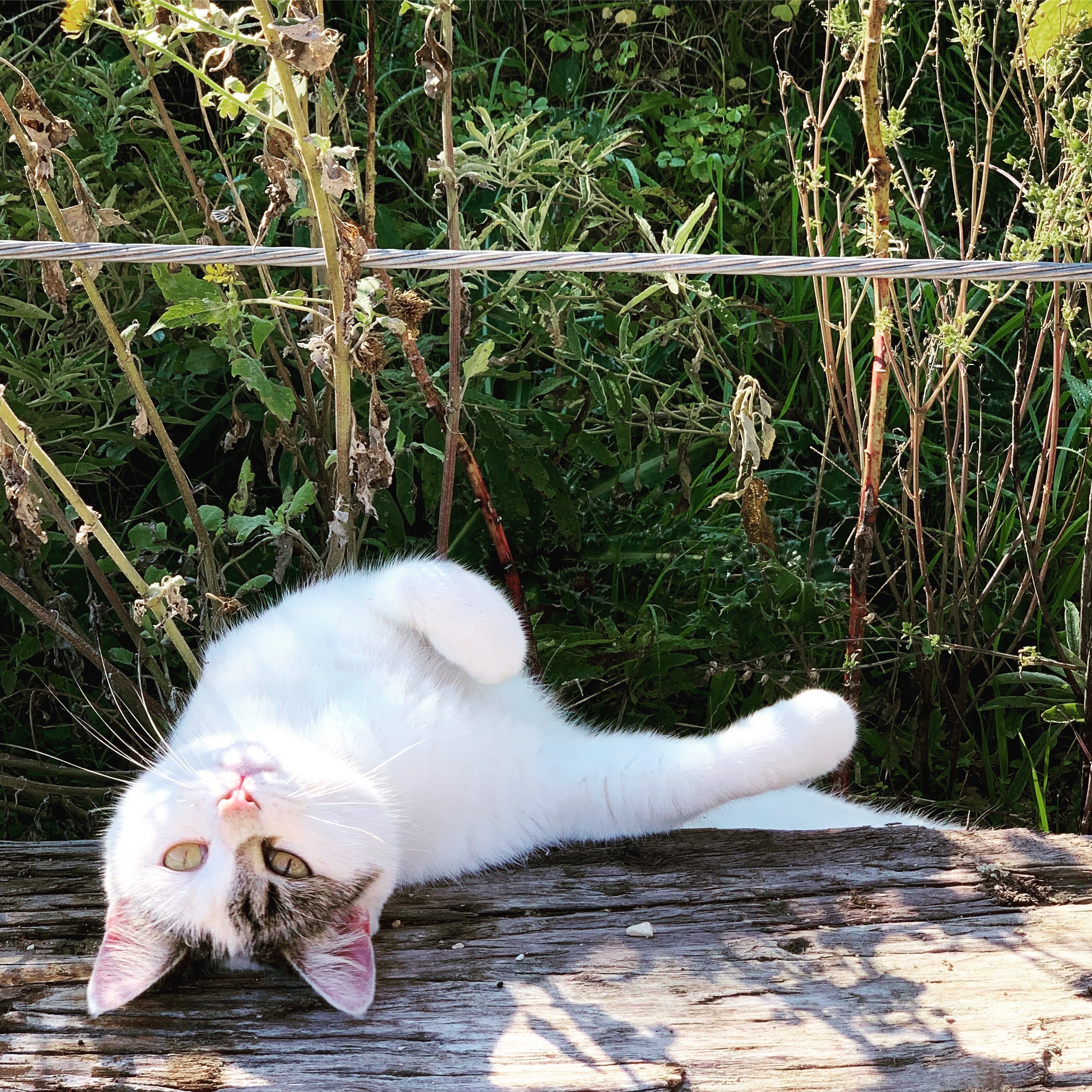 Having a keen eye for real estate and working on a timeline of no more than two months, Mama was scrupulous and swift when choosing the right house. After a hard and footsore morning of self-guided showings, it was on Oakridge Drive where she found just the thing: a midcentury split level, set back from the road and nestled into a hillside, trimmed with wrought iron details and a bedroom balcony that overlooked the pool. The pool was really what caught Mama's attention, specifically the thicket of verdant elephant-ear plants that wrapped around the outdoor patio, intertwining with fat terra cotta pots of bright fuchsia bougainvillea, creating the feeling of a miniature jungle. It was there, fifty-six days later, with the faintest breath of spring in the air, she gave birth to five kittens. My parents instantly regretted telling me they were there, for when we made our pilgrimage to my grandparents' tidy house I skipped polite chat and bolted down the stairs, pressing my face against the sliding door in hopes of seeing the kittens, so desperate I caused a clatter and an obvious round white fog of my breath against the glass. Startled by the commotion, Mama deftly ushered her round and mewling children back under the elephant ears, her lustrous tabby fur slipping through the giant leaves and closing them behind her like a beaded curtain. As March gave way to April, I learned to control my volume, and as I calmed, I caught more glimpses of black and white fluff, tabby tails, and tufted orange ears. With every passing day, they grew bolder. Mama sat just at the edge of the little jungle one Sunday, watching as the five tussled in the late morning light, chasing pillbugs across the patio. Mama was starting to get that restless, primeval itch that made her turn to house hunting again, and the kittens had started to find meals on their own. As I watched the little clowder tumble in the sun, I overheard the adults in the room ruminating that it wouldn't be long before all of the cats had wandered off and we should probably consider sprinkling a box of mothballs in the bushes before the next set of pests moved in. My pleading eight-year-old eyes turned to each grown up in turn, looking for weakness of will that might somehow result in my acquisition of a pet before they aged out of my grandparents' garden. A firm no, an exasperated head shake, a “don't even ask..” But bless him, my father, well into his sixties at the time and perhaps not at the peak of his physical prime, stood up and slid the sliding glass door open, startling Mama cat who dove into the thicket, teenaged kittens in hot pursuit. Dad stood as a Midwesterner does, hands-on-hips, scrutinizing the situation and evaluating all possible escape routes. Without further prompting, he plunged into the elephant-ear thicket and a great cacophony of rustling and squalling carried into the house. Just as my mother began her protests in urgent, as I clenched my fists under my chin in trepidation, he emerged— mottled old hands bloody, Dockers khakis covered with mulch, and clutching a screaming, swatting calico kitten. I called her Wildflower. 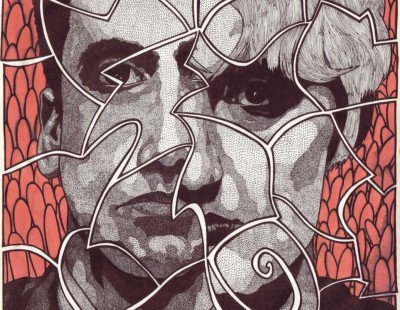 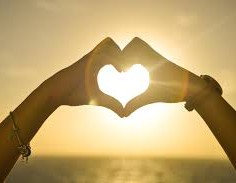