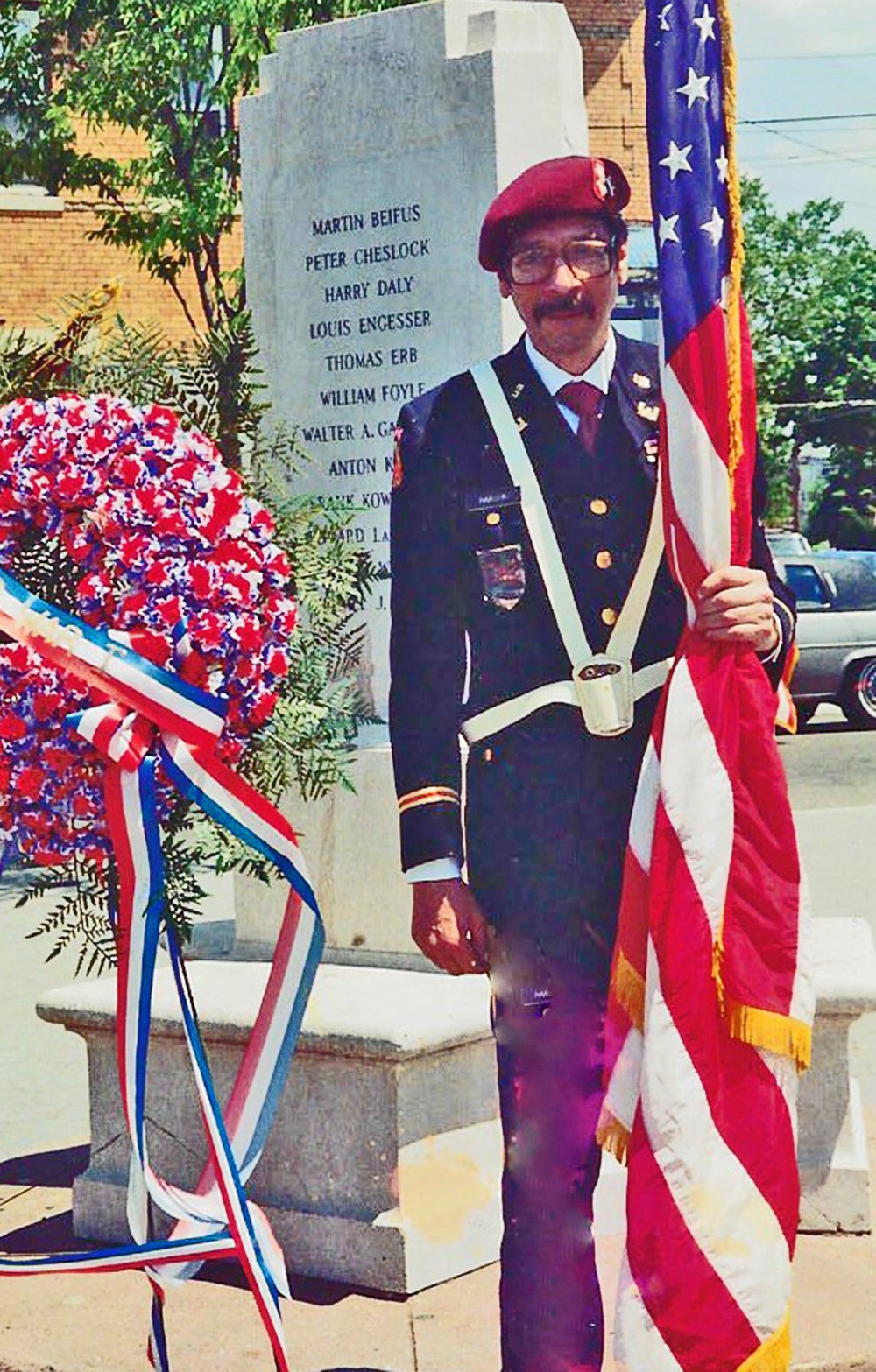 I always looked up to Frank, not just because he was taller than I was, but also because he was my big brother. We were born in an era where our parents taught us to look out for each other; big brothers were to be treated with the same respect as our parents, and they were taught to take care of their little sisters. Frank decided to attend a local college. He enjoyed college as much as he did high school. I always said if he had a choice, he'd be a permanent student. He was that kind of person. Frank was about to graduate from college and my husband, and I were living sixty miles away. Being newly pregnant at that time, it was too far a drive for us to attend. While Frank understood, I was truly upset. I was more upset two days after his graduation when we spoke on the phone. “Hey, Sis! You'll never guess what I got in the mail today.” “An invitation for grad school?” “How I wish! But no. What I received was a draft notice!” “What? Frankie, you only graduated two days ago. What'd they do, mail it a week beforehand?” “Don't know when they mailed it but I'm not going down as a draftee. I'm going to the draft board office tomorrow and ask them if they can change this to enlisted”. I knew many young men from our area in Brooklyn that, like my brother, came home “damaged.” Often, they'd sit and stare as if in a world of their own. Nightmares became their normal sleeping habits. They'd all lost significant weight. Some did drugs, others drank too much. Some never made it home at all. At least, I still had my hero, my brother. He'd grown a mustache. I asked why since he was always so clean shaven. His answer was, “Let's just say, I've changed.” One afternoon while visiting my mom, she asked him to fix the kitchen ceiling light. When Frank raised his arms, his shirt lifted, and I saw three round scars. He never had them when he was a kid. I asked him what happened. He replied, “Don't worry about it. It's over.” Time went by and though I didn't see my brother every week, I did see him occasionally and when I did, I noticed a slight limp. I asked him about it, and he told me it was nothing to worry about – just getting older, he'd say. Just getting older? He was only forty-eight years old. I knew not to push for answers he didn't want to give. I let it go but told him if he ever needed to talk, I was there to listen. Then it happened. A few months later, he was diagnosed with liver cancer. However, he made his doctor promise to keep his medical condition private. Frank wanted no sympathy. He'd fight this disease alone. He was determined not to have his family feel sorry for him. He'd rather die with dignity than pity. He joined the American Legion Post in Queens where he'd moved with a friend. My mom, now lived across the street. Two years later, on Memorial Day, in 1995, his Post in Maspeth was to be a part of the town's Memorial Day Parade. I don't know why, but Frank was chosen to carry the Post's American Flag – an honor given to only a select few. It made his day! He was so proud to wear his uniform and carry the Flag of the country he so loved. Little did we know, that would be the last time he'd ever carry the Flag he so cherished. Little did we know that Frank would wear his uniform only once more. September of 1995, when Frank was just fifty years old, he began coughing severely. Every time he coughed, or maybe I should say “hacked,” his mouth filled with blood. He grew weak and his roommate called 9-1-1 and our mom who called me immediately. We stood their numb. Mom's eyes filled with tears and while she began to shake and hyperventilate, she found no words. I looked at my brother's almost lifeless body and whispered. “How long does he have?” The doctor replied, “Probably only a few weeks – if he's lucky. This is the way he wanted to go. He wanted no one to know, no one to suffer with him.” I leaned over and gave him a hug and kiss, then whispered in his ear, “Whenever you're ready, Frank, just let go. I hate this. I don't want to lose you, but you've already been through too much. Please don't suffer anymore.” Two hours later, he was gone. It's so hard for me to write this while I remember the boy I adored, the man who was my hero, and the brother that cancer had the audacity to take away from us. We honored the wish he'd written and buried him in the uniform he so proudly wore. The photo I've chosen for this story is the last Memorial Day where he was honored by his American Legion Post to carry the Flag of our great nation. This is the photo taken before he died just a few months later. This was Frank's Last Parade. 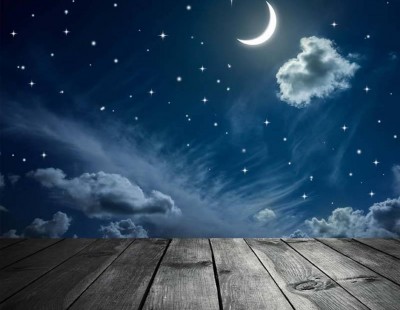 A Chapter In Indonesia 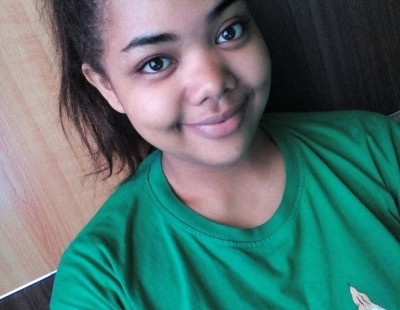