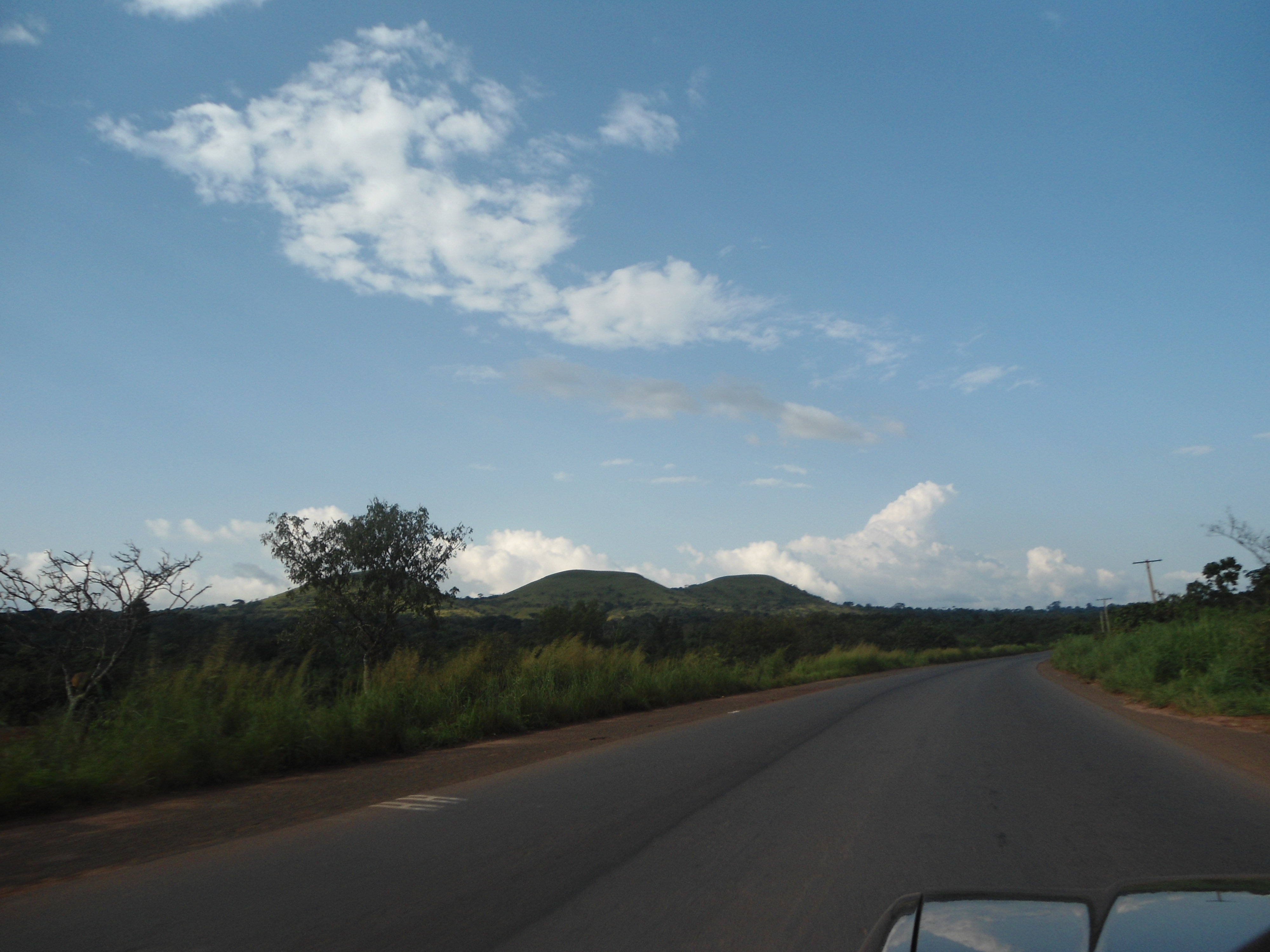 I was mostly introverted for enabling circumstances bordering on protective privations arranged by Dad. For this, much of 1986 had me in self-induced fantasies. I often went off into wantonly exaggerated, deeply passionate and fitfully resplendent day dreams. They were mostly about meeting and falling in love with damsels formed of ethereal beauty. Every weekday, upon returning from classes attended at Army Garrison Primary School, I would have my fill of food, mostly bean puree, prepared by Anthony. Then I would jump into bed and go off into these fantastic journeys, smiling sweetly to myself and wishing that I might see and fall in love with my dream girl as I had often visualized. It so happened that a family packed into rooms next to ours. They had a beautiful girl about my age. She at once became the focus of my puppy love. The mind of a seven-year old could be far-reaching! Although, thus infatuated, I still could not bring myself to show some affection towards her. One day, I saw her dress spread on a wire line outside. Without much ado, I became possessed with enough zip that sent me reaching for that piece of aphrodisiac. Whether prying eyes were watching from their rooms through silent windows, I cared not enough to note. My heart throbbed as I brought the cloth up to my nostrils. Its fragrance was definitely hers. I assume now that her mother adorned her with a peculiar ointment or powder of a romantic flavour. Whenever she passed by me, I enjoyed that signature scent. This same aroma went into me and wrought in me such naughty thoughts.... Not that I was so overtaken with mischief that I had no time to contemplate the heavens. Just that I saw nothing appalling in my actions save for fear of adult reprimands. I wished my world of fantasies could merge with my surroundings, only that I knew not how to make that come to be. My heavy thoughts held me upon my bed through humming mosquitoes and darkling hues. Quite often, we enjoyed no power supply. Our source of light almost always came from candles and lanterns. The mosquitoes succeeded in dealing me a fever, I supposed the kind that rattled the brain. This malaria stole into me slowly as I fantasized about kissing and necking as my mind could go to the girl next door. Anthony was lying outside for the heat. I was alone inside, already aware of this cold in me contrasting with the hotness of my body. Suddenly, an apparition appeared before me. It was a being with a human figure about the height of an average tall woman. She had a shawl covering her head and reaching down to the arms. She wore a flowing robe. Both her body and her clothing were darker than the night. Leaping fire issued forth from her hands which she clutched together before her. Still I could not see her face. The fire left no illumination. Try as I may to shout the one name I knew to scare away spectres of that kind, I could not. It dawned on me that she had demobilized my power of speech and movement. I remained thus petrified against my own will for about a minute. Then, she disappeared. Just at once, my coordination returned to me and I shouted, "Jesus!" forcing Anthony to jump up and race into the room where I lay. After much enquiries and explanations, a theory was formed: The experience must have been induced by malaria. But even now, I know that it was somewhat an inadequate theory.... Many days afterwards, my mind would slowly replay that moment and I would focus on memories of the dark visage of that spirit. But, no matter how I tried, I could not make out its contours. I could not grasp any leads to any end. Gradually, I let it slide down the recesses of my mind. 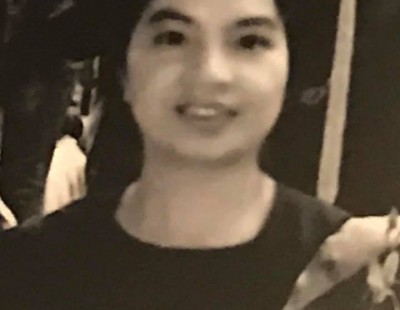 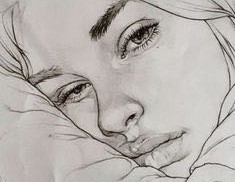