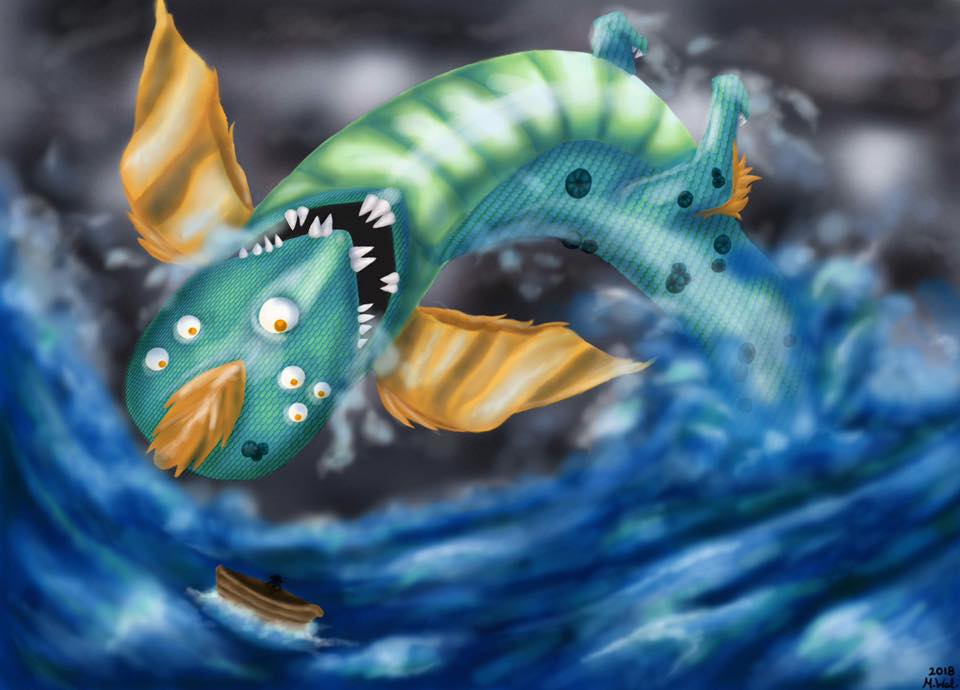 On a chilly morning sometime in spring, I rose before the sun did. Dawn was just beginning when I left my small house hundreds of feet away from the shore. Attached to a large wooden post was a boat made of kin lumber. Its beige boards curved from a point outwards into another point. At twenty feet long and five feet at its widest, the boat sunk slightly into sand waiting to be brought home. I strode over to it, adjusting my hat to shield the rays peeking out from over the horizon. With a loud grunt, I lifted the vessel and dragged it towards the ocean. Calm winds lightly pushed the water around in a teasing dance. After a few strong pulls, my feet and boat were in a few centimeters of liquid. My hands grabbed on tight to the side, legs worked hard to move, and with a loud splash, the boat creaked slowly into the knee-deep water. The disruption of stillness caused ripples around me. Once the sand dropped a few inches, I lifted myself upwards, landing inside of the miniature ship. It rocked side to side for a few moments then settled. A two-sided paddle laid on the bottom waiting to be used. I grabbed it and began to paddle forwards into the vast area ahead of me. As the sun climbed upwards, clouds decorated the sky in blotches. The beach behind me soon became far in distance, disappearing almost completely. My paddle was the only object producing any type of sound. When I saw nothing but sea, I finally decided to stop moving. My body leaned on the small plank I sat on, and I closed my eyes to immerse myself in my surroundings. The sun's rays warmed everything it touched. A soft lapping at the bottom of the ship occurred from minuscule waves drumming against it. Winds ceased for a few minutes and then continued slowly on and off. I seldom opened my eyes while out there except when the temperature rapidly dropped. I shivered slightly and lifted my right eyelid to catch a glimpse of larger clouds forming. They deepened in gray color and clustered tightly around the shining orb that provided warmth a few moments prior. While winds remained calm, I felt a disturbance lightly rock my ship. After a few seconds of thinking, I leaned forward and picked up my paddle. When I finished turning the ship around, I began my journey home. It took a few pushes away from where I rested previously for me to notice that the winds picked up significantly. The vessel rocked more harshly against higher waves that banged against the sides. The sky gained more deep tones as clouds layered on top of each other completely blocking out any light from above. Suddenly, my ship was pushed up from below a few inches above the water. For an instant, as it was pulled back, I hovered over the surface. Ripples dispersed in waves as the boat fell down into the ocean. I held on to the edges as I was knocked left and right, readjusting the paddle in the process. I tried to move forward, but my arm strength stood no chance against the power of the waves. A screeching wail emerged from below a few meters in front of me. I sat there so terrified that I was frozen. In a flash of green and blue color, a large body touched the surface, water rushing over it and back down. Scales blinded me menacingly. I blinked a few times only to be completely taken aback by the huge creature that sprung out of the ocean. My hands flew to my mouth as I took the whole thing in. The beast had an enormous head with apricot colored fins that flapped against the air as it arched over. It slowly opened its mouth to reveal a dark abyss leading down its body and pearly white razor sharp teeth. Water ran down the sides of its face, spraying outwards in huge clumps. Hairs grew on the elbows and middle of the creature's forehead. Hundreds of scales bigger than my head were placed methodically along its body except for the smooth underside. Its limbs adorned claws at the end of each foot. Barnacles grew in groups sporadically, and six eyeballs bigger than my entire body stared intently at me. Time seemed to slow down as the creature entered back into the water, completely vanishing below. My entire body was in shock, and my face was stuck in the same expression for more than a few minutes. Behind the boat a large splash sent huge waves barreling over to me. I was pushed forward, holding on for dear life as the boat was title almost completely vertically. My hat fell off of my head and into the thrashing waters. The wretched sound I hear earlier sounded off again. I clenched hard with fear, waiting for what was to come next.

When She Beat My Fear. 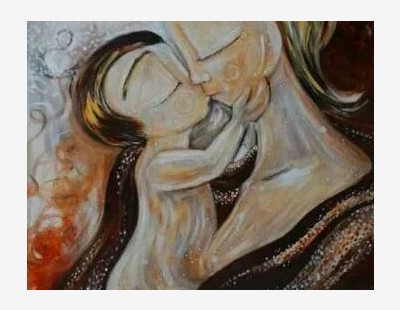 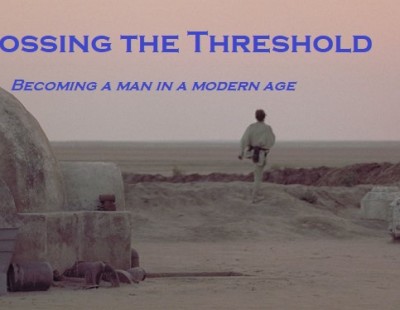