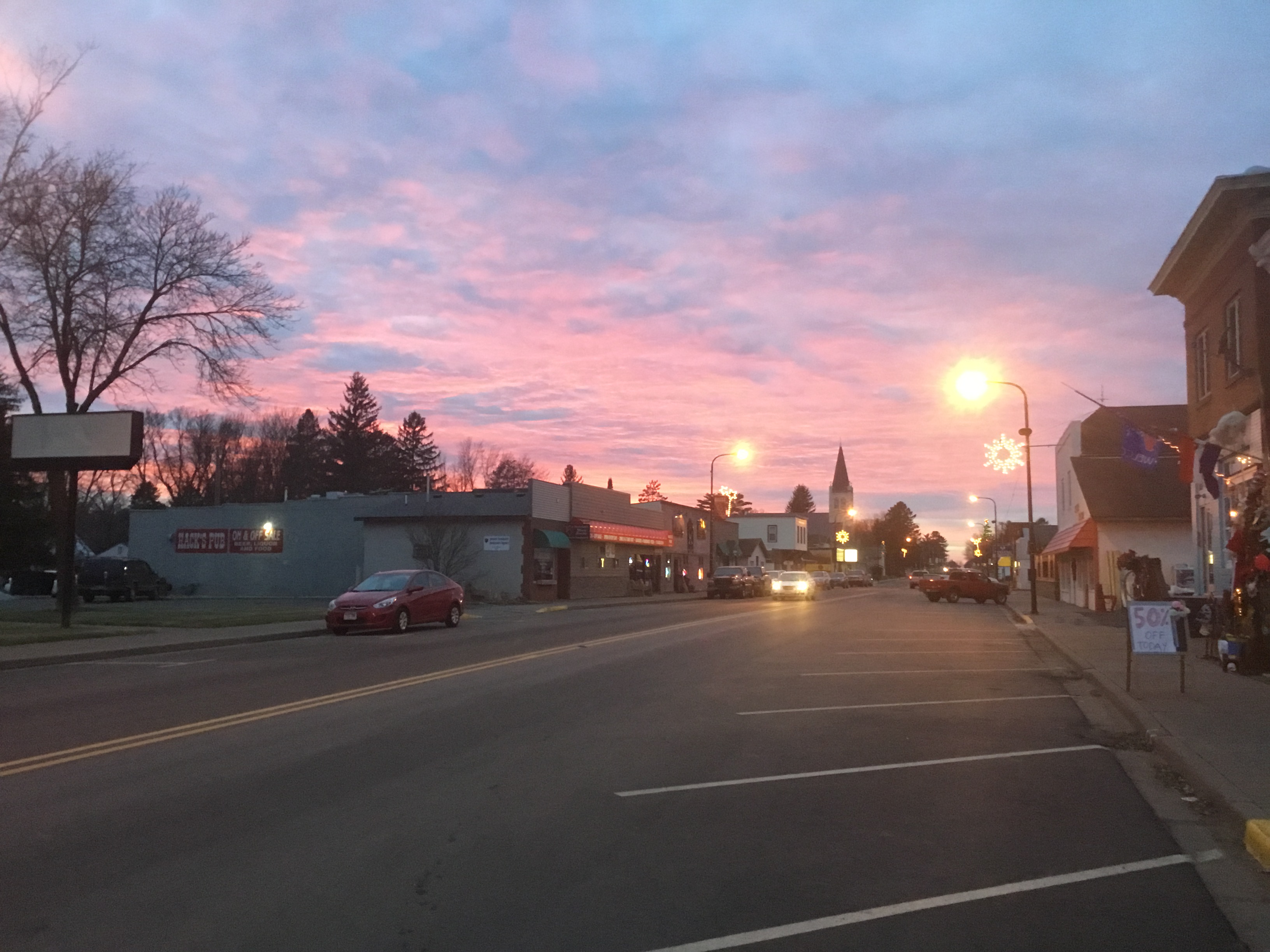 I took the steps two at a time just to get down to soak up the first rays of summer after kindergarten. My hand-me-down sneakers hit the unmoving concret that we use as our backyard. I ran down the narrow passageway and as I did it transformed into a tunnel made by towering jungle trees. Once the tunnel breaks open a large cheetah runs pass me and lets out a roar. As it speeds down the jungle path I run across and open the door to the lion's den. As I walk into the bar and to where I know I will be able to find my mother, the owner greeted me by name. My mother sat at her favorite slot machine, and I plop into the spot next to her. “I am back from the last day of school Mother and my teacher gave me a bag of clothes for me and they are so pretty but there isn't any new shoes, can I get new ones yet cause you keep telling me tomorrow but that never happens and I really could use new shoes so I can play.” After waiting for a response that I knew wasn't going to come, I hopped off the stool and strolled out of the bar. I head back up the stairs to our little apartment above the church where I'd find Morgan, my best friend and niece. When we are together our imaginsoin run wild. I call Morgan by her pet name she has had since she was born, Gorgan, and ask if she wants to come out to play. We didn't have a back yard so we played in the many allies in the town. We ran around dodging cars and jumping pot holes. Morgan and I made our own village where we were the rulers and we lived by our own rules. Living in trees and grabbing apples from nearby branches was how we lived. When a grown-up was needed we just go to the the bar. When my mother was home it was hard to stay inside because Mother was the type of person who didn't like little kids and become angry with us for things any little kid will do. When Mother was home we couldn't play with our toys because they made a mess. Singing and dancing made too much noise. Wasting paper is what she called drawing. So the only thing we could really do was watch tv but the only thing allowed on was the news. Having fun was a bit difficult but we learned that we could enjoy ourselves by telling stories and playing with things that weren't really there. Most of my summers were never real but they were all amazing. It is such a rare treat for Morgan and I to go to Walmart and when we do it is a bit crazy with all the people. To our mind it is a marketplace full of people running around and shouting. The dust being picked up as people rush around and it seems like almost everyone on earth was there. We never see this many people in one place. As Morgan and I were playing in the marketplace weaving in and out of people, we end up in the area where the people are selling the little girl's clothes. I almost run directly into a girl I know from school. As the dust flies around us and the vendors are shouting, the girl looked me up and down and wrinkled her nose with a sound of disgust. Her mother came up behind her and looked me over just like her daughter did, only this time she said, “What kind of person would let their kids out in those rags. Their rude things pulled me from the marketplace and landed my feet on the white tile floor. This is the first time someone had really been rude to me. It made me realize what I was wearing. I had holes in my shirt and grass stains on my pant. I had all kinds of spots on my shirt that didn't even come from me. The back pocket of my jeans were ripped off from jumping out of a tree. The soles of my shoes were almost gone and my hair was all tangled because no one was around to brush it out. We never got new clothes and all mine are so worn by the time I get them. The first new clothes I have gotten was a bag from my teacher because she felt bad. For the first time I felt ashamed about my clothes. Instead of joining Morgan back in the marketplace, I marched up to Crystal, my older sister who took us here and asked for new clothes. She looked at me and told me, “You know we can't afford that Molly, now please go get Morgan we are about to leave.” The way that Crystal said it I knew that I wasn't getting it. That night I thought about the clean and pretty clothes that girl was wearing and how I wish my hair was combed out and put into a braids like hers. That night instead of dreaming about flying or being super strong, I dreamt about have a brand new pair of shoes like that girl. I woke up in the morning with a smile on my face and almost completely forgot about it. 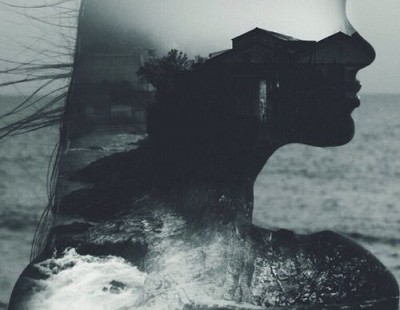