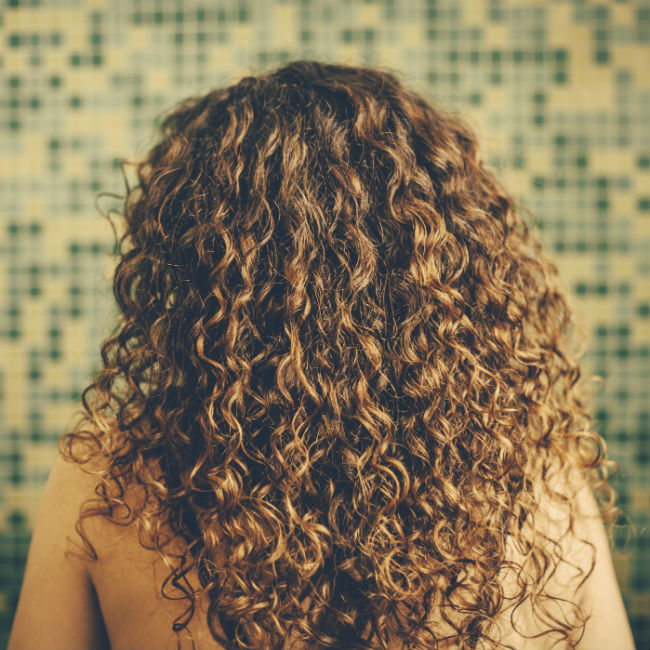 I stare at my reflection in the mirror and run my fingers through my thick, curly hair, unable to get through. “It's pretty. I wish I had hair like yours. Is it hard to maintain?” I am suddenly transported back to the many evenings spent at the mercy of a ruthless comb – for brushing was taboo- and to which I vowed never to subject myself again- and pondered the meaning of these words. They might mean simply a few remarks on the importance of conditioner; perhaps a few more on the sins of shampoo; some helpful counsel on the hazards of humidity; or just a respectful allusion to John Frieda. Though it may not be as simple as this – and I assure you it is not- all I can offer is my experience with the reality faced by millions of women around the world – naturally curly hair. One can only share their story with others; yet one can only have endured to comprehend. Nevertheless, I will guide you through every coil, spiral and twist of my journey, spinning tales of oil and frizz and creamy concoction. Curly hair, although seemingly a defeat in the success of a new day, leaves far greater an imprint on one's identity than one may think. Each woman has a “hair journey” often marked by struggles stemming back to their childhood. Such was the case for myself as well. Since kindergarten, my long curly hair was pulled back into a thick braid, safe from knots and tangles, making it easier for my mother forever perplexed by my type of hair. Dozens of little girls with their long, silky tresses skipped around the playground, flipping and twirling their hair; I felt my lone black braid grow heavy and taunt me as it hung down my back. In an attempt to experience the frivolity of such hair, I would often secretly take my braid out at school, claiming it got caught on something. After school, I would often spend hours, aggressively brushing my hair, hoping I could magically rid myself of my swarm of ringlets. As years passed, I began wearing a ponytail, giving my mother a break from the unruly mess of my head. Throughout this time, I dreamt of straighteners and blowouts, soon becoming a consistent annoyance to my mother, yet she refused to concede. I was angry, harboring much resentment for the “monstrosity” atop my head. With high school came a shift in my perception. Similar to all straight-haired girls, the girls at my high school were often envious of my natural curls. Although flattered by their comments, I still longed for the simplicity of straight hair. I did not want a life of having to keep my head straight to avoid an unnecessary expansion of curls, or loading up with dozens of anti-frizz serums, curl-softening lotions, sculpting creams, holding gels and countless other products. I wanted nothing more than to be rid of the monotony that came with caring for curly hair. Striking a balance between my personal and academic responsibilities, with the unpredictability of my hair was a nightmare, but it was often thought-provoking: why let the stress of my hair play such a dominant role? In the daily discipline of its wild antics, I realized how much my self-image was invested in this simple physical feature. Why had I spent years resenting an aspect of myself when it may have been simpler to embrace it? Though easier said than done, I felt perhaps the true lesson lay elsewhere. Yes, it requires work. Yes, it requires time. And yes, it may cause a certain amount of stress. But how many things can one say do not encompass these factors? In this moment, I began to see my curly hair as a metaphor for life. Wild, unpredictable, sometimes unmanageable, but at the end of the day, it was beautiful. Having curly hair taught me that often stress is required to be stress-less similar to how one works hard in school in order to enjoy the relaxing luxuries of life later on. Now, although I have not given up on any of my products, my wide-toothed combs, or my silk head-wrap, I have come to terms with these elements of my life as a part of me. I'm no longer in a hurry to change and instead, I have chosen to welcome the sense of individuality and timelessness that curly hair brings with it. Though I am not obliged to put myself through this struggle every day (and believe me, it is often a pain), I believe there is beauty in the struggle and not only in the result. In fact, it is empowering. In a world where we live by certain standards of what is considered beautiful, naturally curly hair is always lost in the mix. If we brave our curls, showing that we are undaunted in our care for this gift, I believe we as a society will be able to bring naturally curly hair to the forefront. In my opinion, it all comes down to the simple idea of giving a little in order to receive much more in return. If curly-haired girls remain a united front, unchallenged by the straight-hair standard, there is potential for great strides to be made in our society; and for me, that is what makes it all worth it. 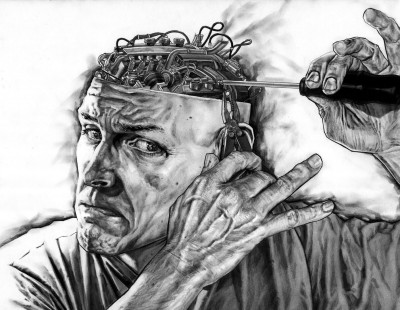 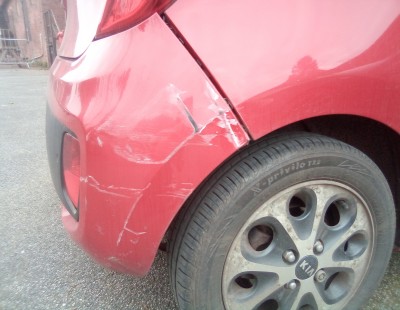