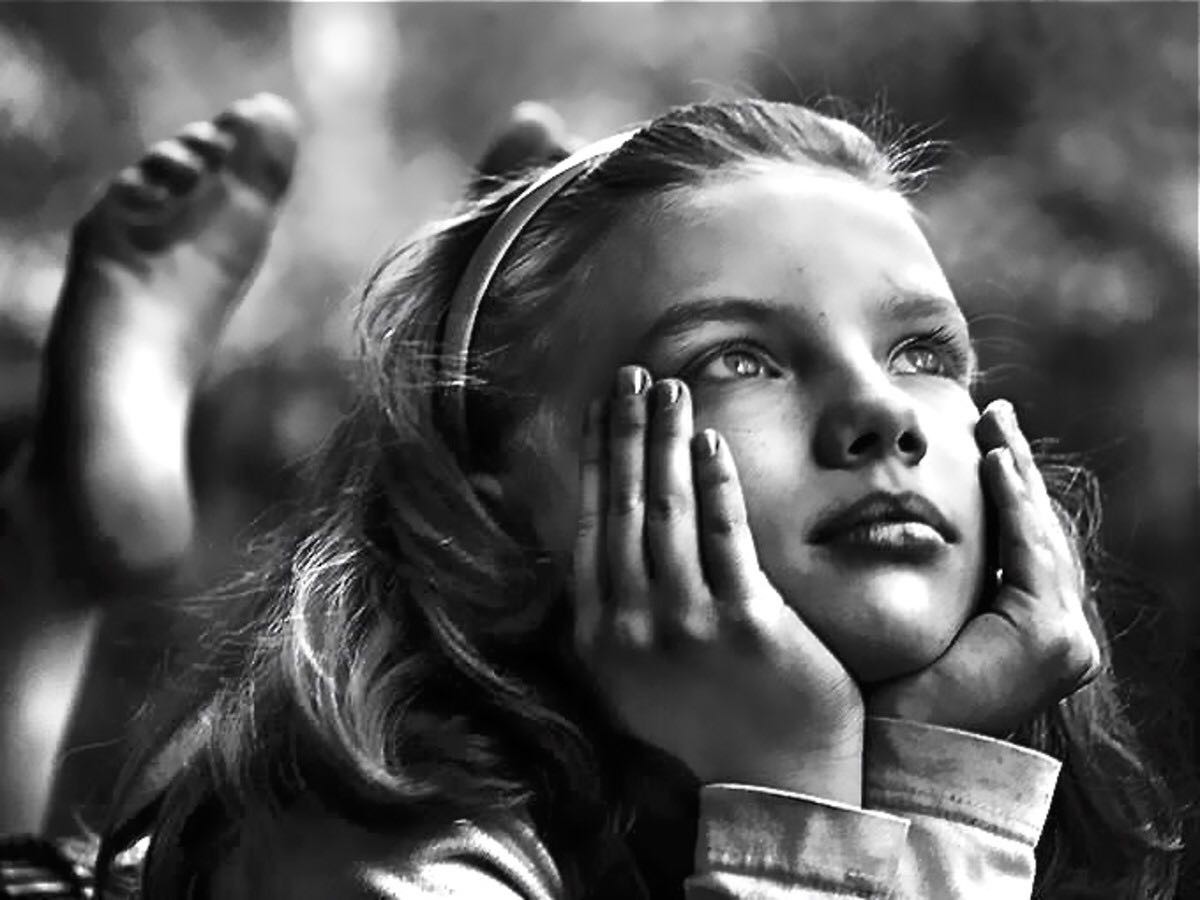 " Sick Of the Ill and Ill of the sick " How many times have we heard, “raise your hand if you are tired of Covid-19?” Too many to count for sure. Have you ever felt like you are watching a bus drive off of a cliff and there isn't anything you can do about it? Well that is how I currently feel. A never-ending optimist by heart, this is not an easy thing for me to admit. I currently reside in Florida. A New York girl living in a Florida world as they like to say. The place where everyone claims to have New York pizza but it's really the dilapidated Gyro King that makes it the best. The land of eternal sunshine and bad decisions. Sometimes I wonder how a place so beautiful, a place know for Mickey Mouse can really just be a rather large penial colony. Let's just say if you have ever seen Live PD, we have been featured in some of their most exciting episodes. Flu season is not usually very bad here. Back up in N.Y. we were accustomed to getting sick a few times a year with illness that leave you bed ridden for 5-7 days at least. That may be why people here don't seem to be taking the Coronavirus very seriously or maybe it's because they haven't known anyone who has had it. Checking in with our New York family via Zoom once a week since March we have heard all about the devastation this virus has caused. We have even had family members suffer from it firsthand. My immediate family and I have been quarantining since March Currently we are averaging 7,000-10,000 new cases a day here and the ICU's are almost full. During the original shutdown in March everyone was taking things seriously and we had very few cases. Our Governor has insisted that the Schools will open in about six weeks from now and I don't understand it. A beloved Broadway Actor whose story we have all been following just passed away and they want us to put our children at risk? The tiny humans spawned from our bodies that we love more than anything. Just gamble with their lives? I must ask myself daily if the world has gone mad but I already know the answer is an undeniable YES! Megalomaniacs are in office creating their own narrative. We have a governor who has blamed our outrageous numbers on migrant workers, more testing, skewed numbers and kids being kids. Florida isn't the only southern state with growing numbers. Texas, New Mexico and Arizona have been growing steadily. California has just hit the 300,000 mark and Florida is over 200,000 now. The scientist who was controlling the dashboard for the Florida numbers was asked to tamper them down and when she refused, she was fired. The lead epidemiologist who has worked for the state of Florida for 15 years quit when our governor stated he will definitely be opening schools. This brings me to my point as the song goes, “I've got issues. But you got ‘em too.” What do we do as hopeful law-abiding citizens when the government does not have our backs? What do we do when they have decided to be careless with our lives? I have often wondered how some of the atrocities of the past were allowed to happen and then fast-forward to today and we are letting history repeat itself. We have seen the Flu of 1918 first and second wave. Have we not evolved more than this as human beings? Were we just kidding ourselves? Every day I read the news from all of the available sources so I can decipher what the actual truth is. I look at the national numbers, Florida's and my counties. I look to see how many people have died and figure out the ratio to the number infected. I don't want to let the facts overwhelm me as I refuse to be someone who ever lets fear overtake them but I do have questions. One of which is, “Why are some countries in Asia showing so much more caution with less numbers?” “What do they know that we don't.” I have to think that since they have had outbreaks like this before Covid-19 they have much more experience than us. I have seen China and Italy shut down completely and eventually be able to contain this virus while we are still open with millions of cases nationwide and over 200,000 in our state alone. It makes you wonder if we can't get out of our own way? If America is much more concerned with money/economic stability than lives. Has the government just decided that they are willing to sacrifice a certain amount of American lives behind closed doors? What is the actual number of deaths that will make them take this virus more seriously? Does that number exist? It makes you wonder. 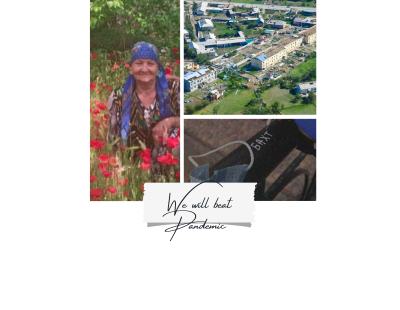