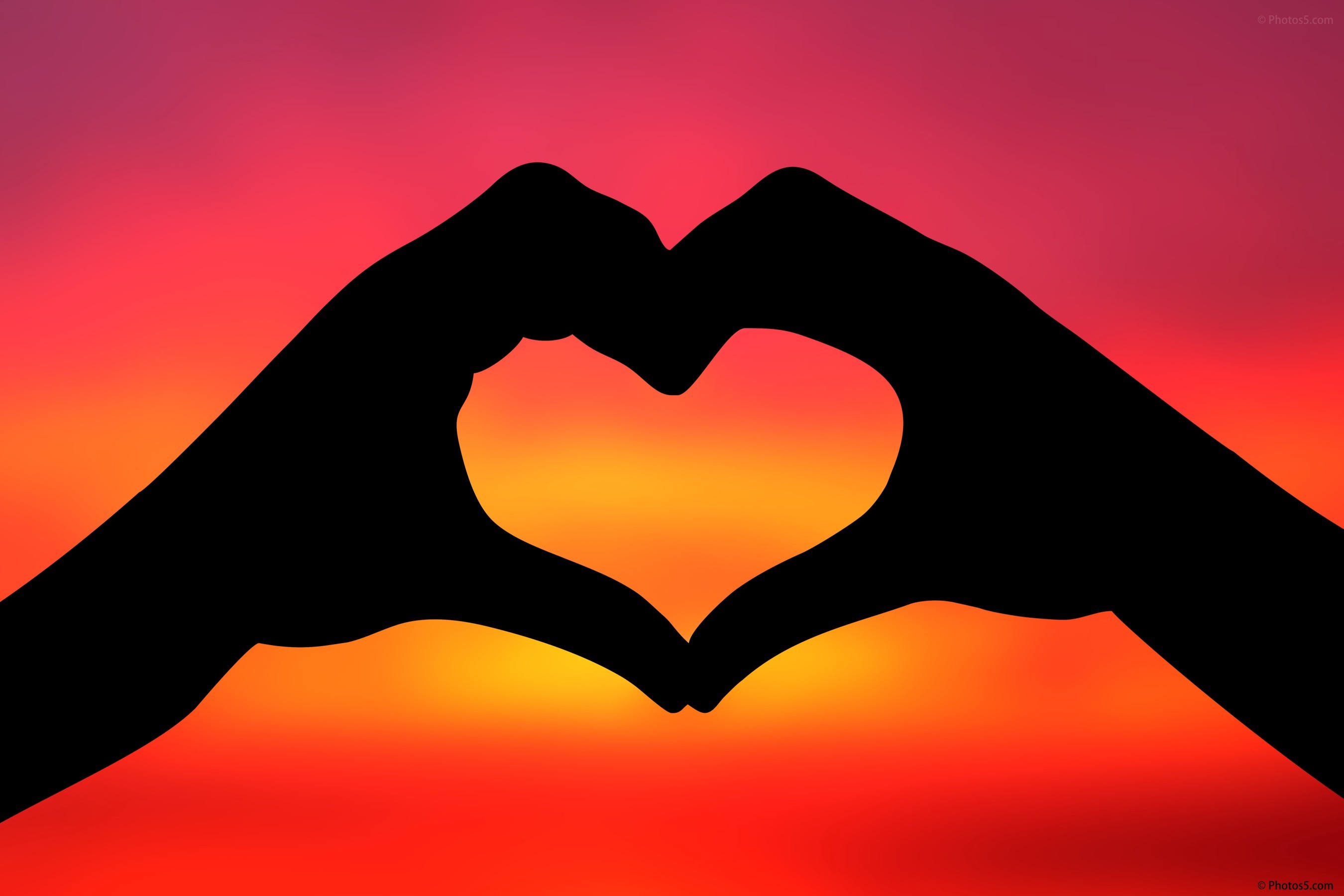 Dating did not just start in the 21st Century, it dates (no pun) back to 1BC.Men have always tried to attract and woo women. Even for Neanderthals women were attracted to the strongest and provider type men. Men who had the capability to hunt and provide to their offspring. In the wild too, the female is attracted to the strongest male to ensure she bears healthy offspring with higher chances of survival. Survival for the strongest. As much as dating is considered as fun, the science behind it is to procreate. Men are attracted to women's bodies-look at the waist-hip ratio-as this indicates a woman can be able to bear children. Let's now come to dating in the modern society. It is truly an extreme sport. It has taken a different turn as sex has taken precedence over love. It is now said that it is easier to get sex than love. Men are now feminine while women have taken on masculine energy. Women are now pursuing and chasing men, providing and courting. This brings a dynamic shift in energy which has resulted to so many brokenhearted women who think all men are dogs. But this should not be the case. Men fall in love while women grow in it. Women should realize that the minute you pursue a man he will never value you. Yes, I agree it's important that women have become independent earning their own money and financing their own lifestyle. Heck yes now we can even vote. But the bottom line is, you can never argue with science. Let a man pursue, woo and court you. Let him prove to you that he's worthy of your time and energy. Feminine energy receives and it's patient. Masculine energy provides and leads. Allow the man to lead. 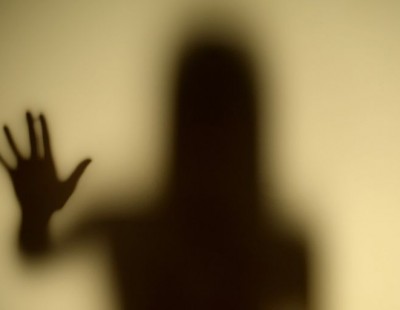 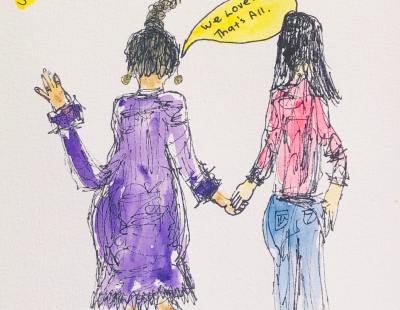