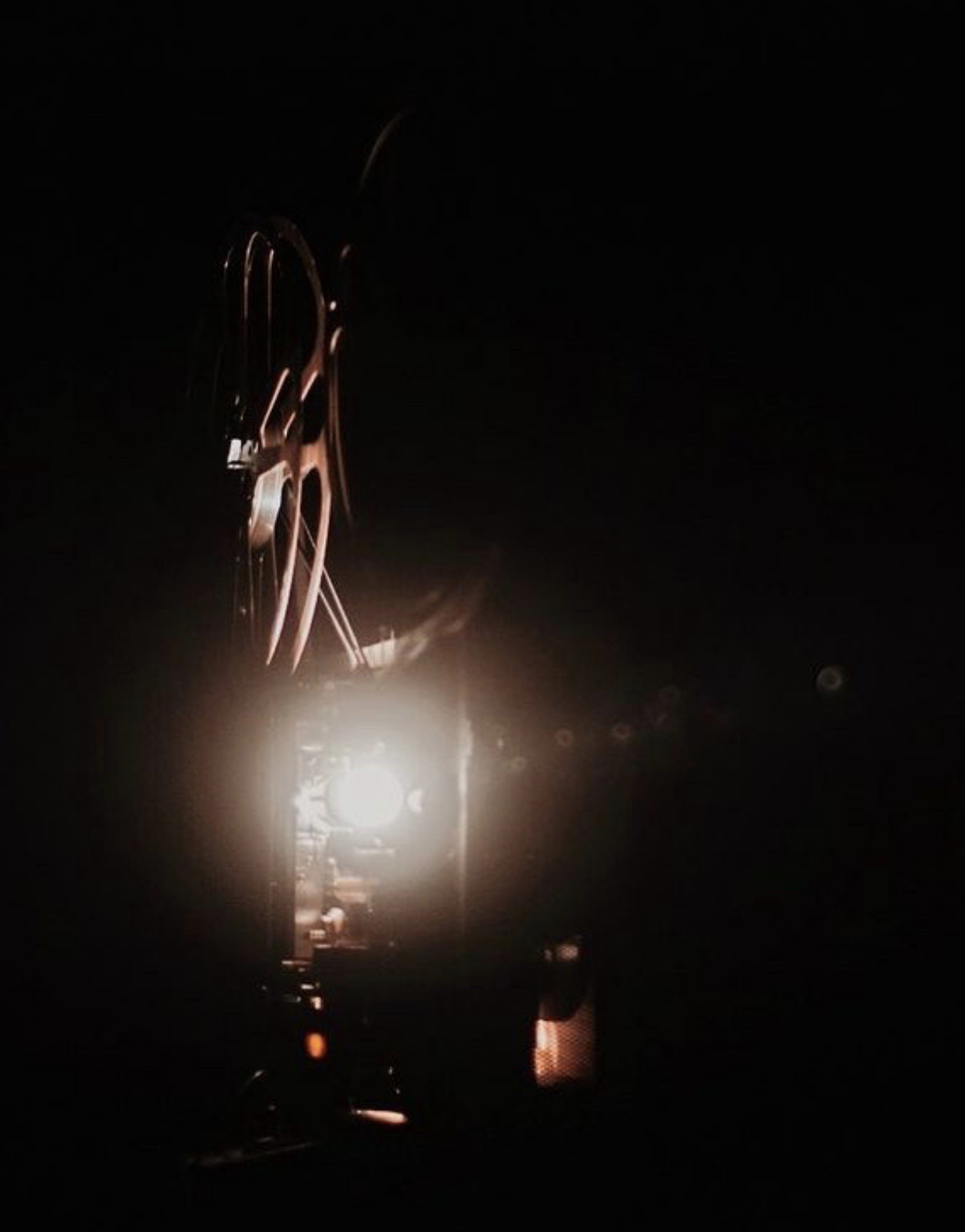 Five months ago, I witnessed the death of an eight millimeter film. I sat beside Dad in the living room, curled up under my favorite blanket and enveloped by the warm smell of cellulose and the soft clicking of the projector. I stared at our makeshift screen, in absolute wonder of the dozens of tiny photos rolling past my eyes each second, bringing Tintin and Snowy to life. As Tintin scrambled up a mountain, a sizzling black blob materialized on his face and spread across the screen, swallowing him, Snowy, and the entire mountain range in one big gulp. My nose wrinkled and my eyes widened as the stinging smell of burnt plastic and the crackle of flames corrupted the cozy atmosphere. Propelled by his instincts, Dad leapt to his feet to put out the fire, while I sat glued to my chair, paralyzed. I stared at the screen, where the destruction of hundreds of photographs unfolded before my eyes in a series of black and red flashes. A few weeks later, I watched an entire nation catch fire, when the coronavirus hit Guatemala and set the country aflame. All around me, businesses shriveled, jobs smoldered, and hunger spread like wildfire. As I watched my homeland fall apart, I felt just as I had that day in my living room: utterly and unbearably impotent. We were ordered to stow ourselves away from sunrise to sunset, and it wasn't long before I began to feel claustrophobic in my own home. March blurred into April, which fizzled into May, which evaporated into June in that terrifying way time blazes past when you're confined in one place. A quarter of the year came and went and there was still no end in sight. I needed it to stop. But there was no way out. One Saturday morning, opportunity knocked at my door, when Dad came into my room announcing a family meeting. “Big news, everybody!” he said after I'd taken a seat next to my mom and sisters. “I've found a private, closed cinema whose owner will let us go and project movies on the weekends. I was thinking we could go and watch some of the stuff I have on film.” He paused, his eyes glistening. “What do you think?” I thought of the stories Dad had told me of his days as an actor and projectionist, describing the wonderful world of film in such detail, it almost felt like I had been there with him in the booth, watching stories unravel at 24 frames per second. With every anecdote he told me came a bittersweet pang of longing. “Okay,” I answered quickly, “but only if you teach me to project.” “Deal,” he grinned. True to his word, Dad led me into his storage room the next day. My eyes slowly swept the room, taking in the tidy racks packed with projectors, cameras, reels, and rows of beautiful vintage machinery. “I was thinking we'd start with All Quiet On the Western Front,” he said to me, as he sorted through a box of supplies and pulled out a dusty-looking reel. He unwound a few inches of film and held it up to the light, squinting at the minuscule frames. I peered over his shoulder and caught a glimpse of the frozen scene in his hands; a group of men huddled around a table, laughing. I couldn't help but smile too. I stepped into the empty cinema days later, clenching four boxes that contained the first of the many movies I would project. We hoisted up the reels and set in motion the First World War. All around me, guns fired, missiles landed, and mines erupted as soldiers combatted fear, doubt, and starvation. At reel four, tears welled up in my eyes, as Paul reached for the cursed monarch butterfly and the screen went black. Watching movies on film creates a sort of warp, where time pauses and the air feels heavier, more alive. I press that green button and everything—the pandemic and the chaos and the restlessness—dissipates. The reels come alive and light dances out of the projector, slicing across the darkness with a soft glow. The title takes shape and I'm no longer in COVID-infested Guatemala: I'm galloping through the Wild West, lassoing down criminals; tracing fingerprints with Sherlock and Watson in Victorian Era London; or swinging through the jungle with Tarzan. The blacks and whites turn to technicolor in my mind and this feeling of endlessness rises in my chest. My body is still in my chair, but I'm miles away. The reels whirl and my heart pounds and the feeling rises and then it's over. The credits roll. I hear the tail of the film roll flapping around loosely in the spinning reel. My consciousness floats back to reality, back to my chair, back to Guatemala, 2020, where viruses roam and doors are kept shut. But something's different. The feeling is still there, flickering around inside me, like a feisty little flame. I'm not trapped anymore. I'm boundless and unbound. I'm out. 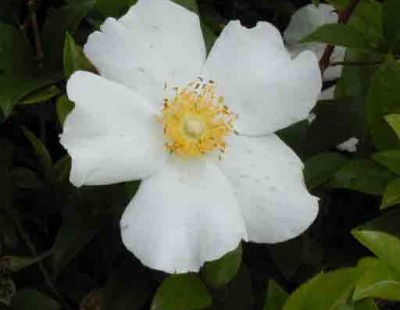 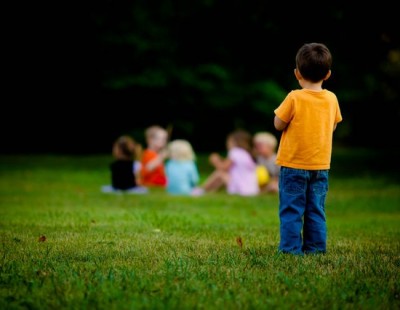 The passion and beauty of writing What to do when you need a bio rather than a resume Encourage Writing: National Writing Project (NWP)