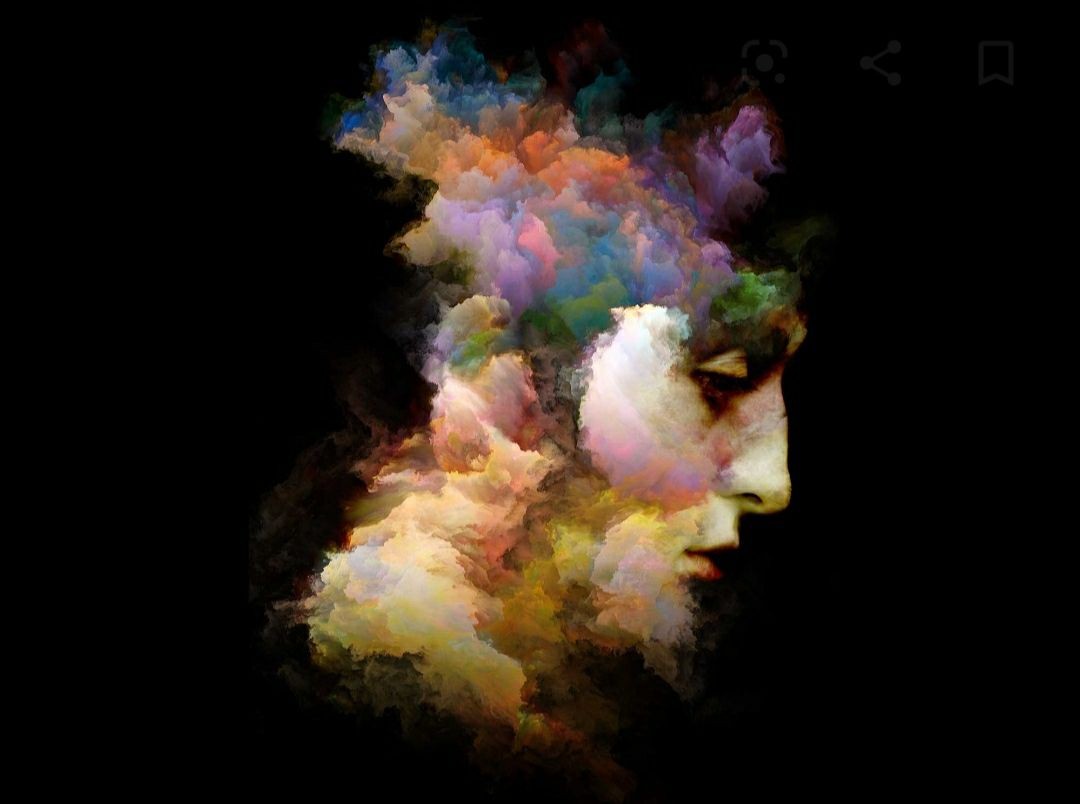 These words are not mine, but so meaningful that I wanted to share with you too! "I feel too much. That's what's going on.' 'Do you think one can feel too much? Or just feel in the wrong ways?' 'My insides don't match up with my outsides.' 'Do anyone's insides and outsides match up?' 'I don't know. I'm only me.' 'Maybe that's what a person's personality is: the difference between the inside and outside.' 'But it's worse for me.' 'I wonder if everyone thinks it's worse for him.' 'Probably. But it really is worse for me." Jonathan Safran Foer

My Life In Quarantine 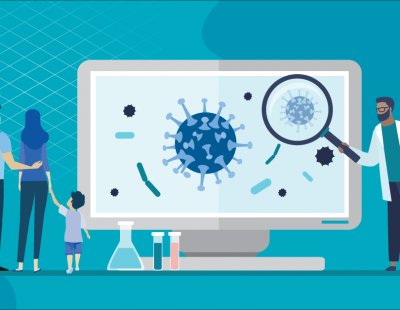 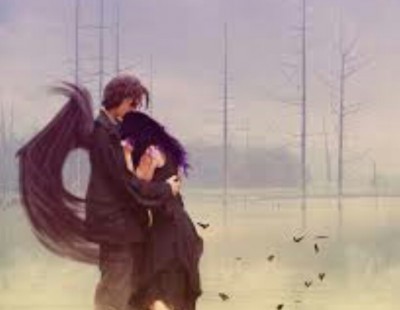