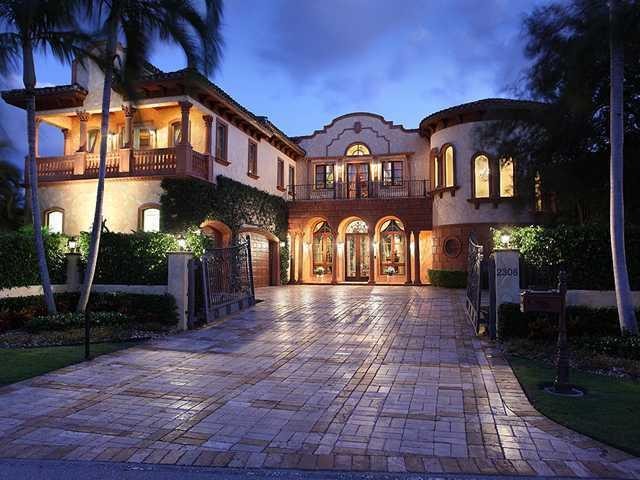 Friday Night Fright I want to preface this story with one important statement: This is going to be a story primarily about two random high school sophomores that are in no way just me and my friend with names I changed. Ok now that that's understood, those two dumb high schoolers are Jack and Dave. Jack and Dave have been friends for about a year and a half at this point, meeting at the beginning of freshman year. They are very good friends, hanging out with each other and the same group of friends pretty much every weekend. Jack, Dave, and their group got invited to a party for the upcoming weekend and they were all fairly excited as they hadn't been to too many parties since they were still in the first half of their high school career. After all of the anticipation and fantasizing about the party throughout the school week, the weekend had finally arrived. Naturally, Jack, Dave, and friends wanted to secure some “liquid courage” to make the party experience that much more enjoyable. Well, these idiots managed to somehow end up with the worst possible drink for kids who had never really drank much before. It starts with “four” and makes you “loko” and that's all I'm going to say about that. Jack and Dave ended up splitting one or two of these drinks and everything was going pretty smooth for the next few hours. After a while, Jack and Dave had their sights set on some girls that they had seen around school (not in a weird way in a high school, maybe goodnight kiss type of way). Anyway, they began talking to these two girls that they had seen around and had a few surface level conversations with. After about an hour of “deep” conversation with these ladies the time reached 12:00 and the girls had to go home for curfew. They lived right down the street and walked home. Jack and Dave didn't have a curfew as they were sleeping at the house the party was held at because they were at least smart enough not to drive and made previous arrangements. All parties involved, Jack, Dave, and the girls, were distraught at the fact of their time together ending so abruptly. After fifteen to thirty minutes of some intoxicated social media use, Jack, Dave, and the girls concocted a master plan for Jack and Dave to walk to the girl's house and help them sneak out of the window. An important thing to keep in mind for this next part of the story is that this was a wealthier community on the water, so the houses were pretty big with two stories and a backyard. Looking straight at this house there is a big driveway and fences on either side of the house to keep their back yard enclosed. Back to the story, Jack and Dave arrive at the house and see the girls looking out of the second-floor window, farthest to the right. Jack and Dave proceed to climb on top of the fence in an attempt to get onto the roof and help the girls sneak out. After few minutes of standing on the fence and talking while trying to get onto the roof, everyone hears the front door open and immediately everyone's worst fears are realized. They might get caught. The girls close their window and Dave jumps off the fence to the driveway and sprints home. Jack, being the smartest person in the world at the time, jumps the wrong way, into the backyard. This spot of the backyard is a narrow path leading to the rest of the yard with only some tools and a big generator that powers the house. Jack is now panicking and proceeds to hide behind the generator in hopes that no one notices. Then, Jack hears footsteps coming his way and the gate open. At this point Jack is now literally fearing for his life, heart beating a thousand times a second, not knowing what will be done to him if he gets caught. Making the situation even worse is that Jack was raised by a United States Marine who emphasized safety and kept lots of firearms in case of an intruder. That knowledge of what his father would do to an unknown intruder made Jack even more frightened of what was about to happen to him. The footsteps get closer and closer, and eventually pass him. And then the footsteps circle back and come past him again and again, all while Jack is having the scariest (and most intoxicated) moment of his life to this point. Finally, the footsteps stop right in front of him. Jack is shaking and all he hears are the words “you can come out now son”. Jack stands up, puts his hands in the air, and all he can manage are the words “Please don't hurt me, I'm so sorry”. The father of the girls laughs and walks Jack to the driveway where the mother was standing and the father says, “You can just knock next time, but go back home now”. Jack thanks them both and apologizes and sprints the whole way back still shaking have no real grasp of what just happened. After collecting himself he tells the story to all of his friends and they all have a good laugh and go to sleep for the night. In the future, Jack still tells the story all the time of the most frightening and embarrassing moment of his life. 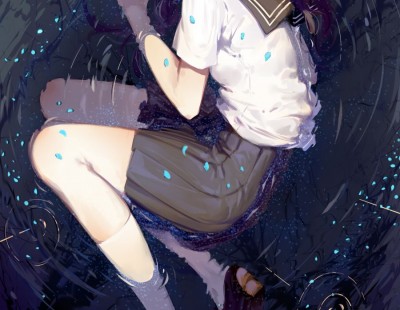