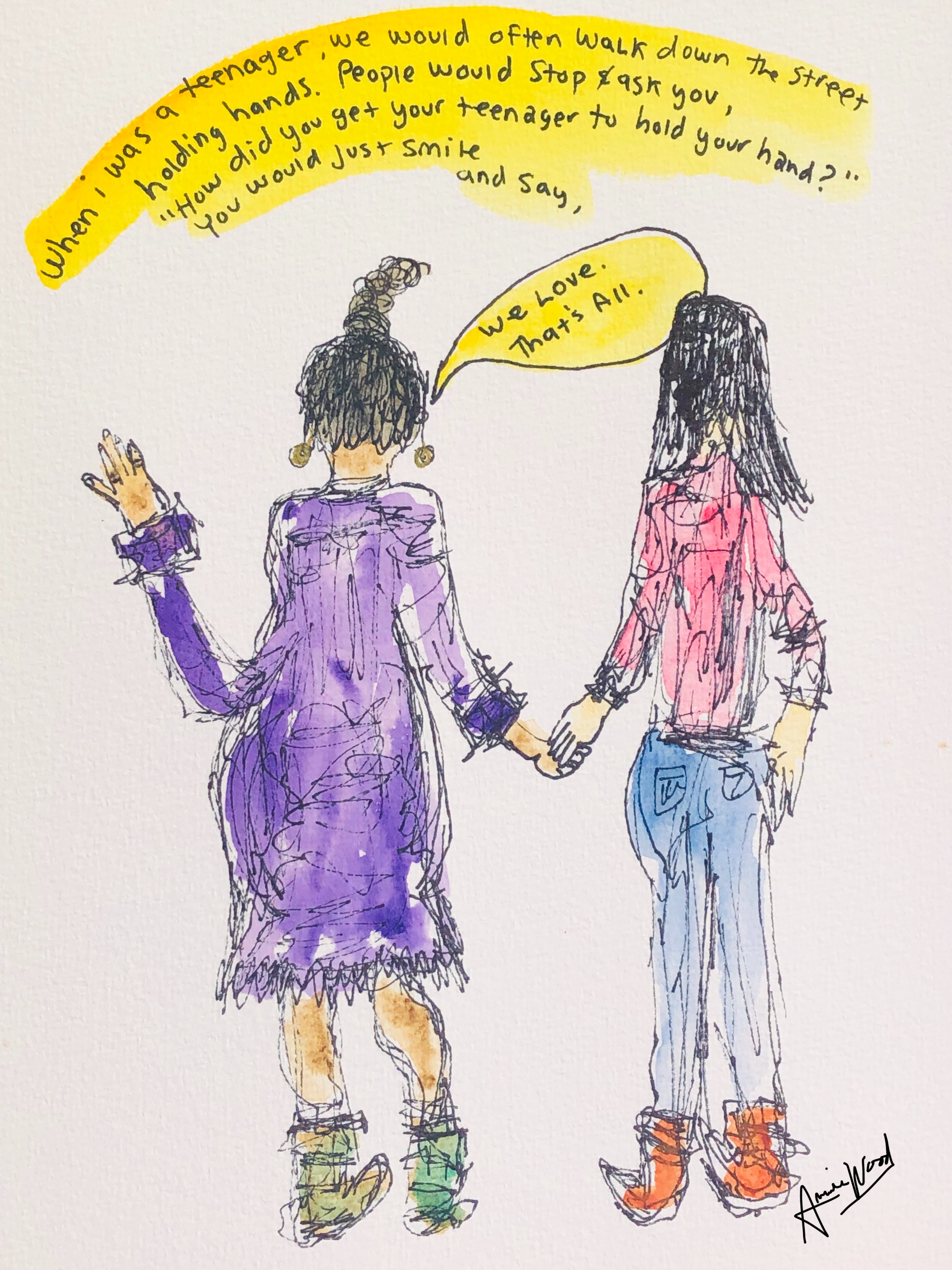 Who The Hell Are YOU? 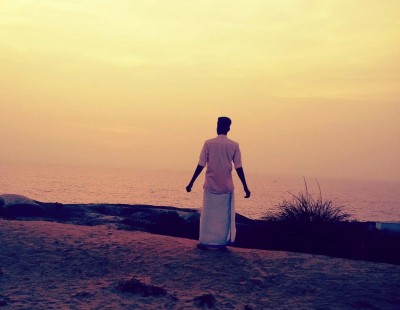 Your Worth , Your Capacity And What You Deserve.