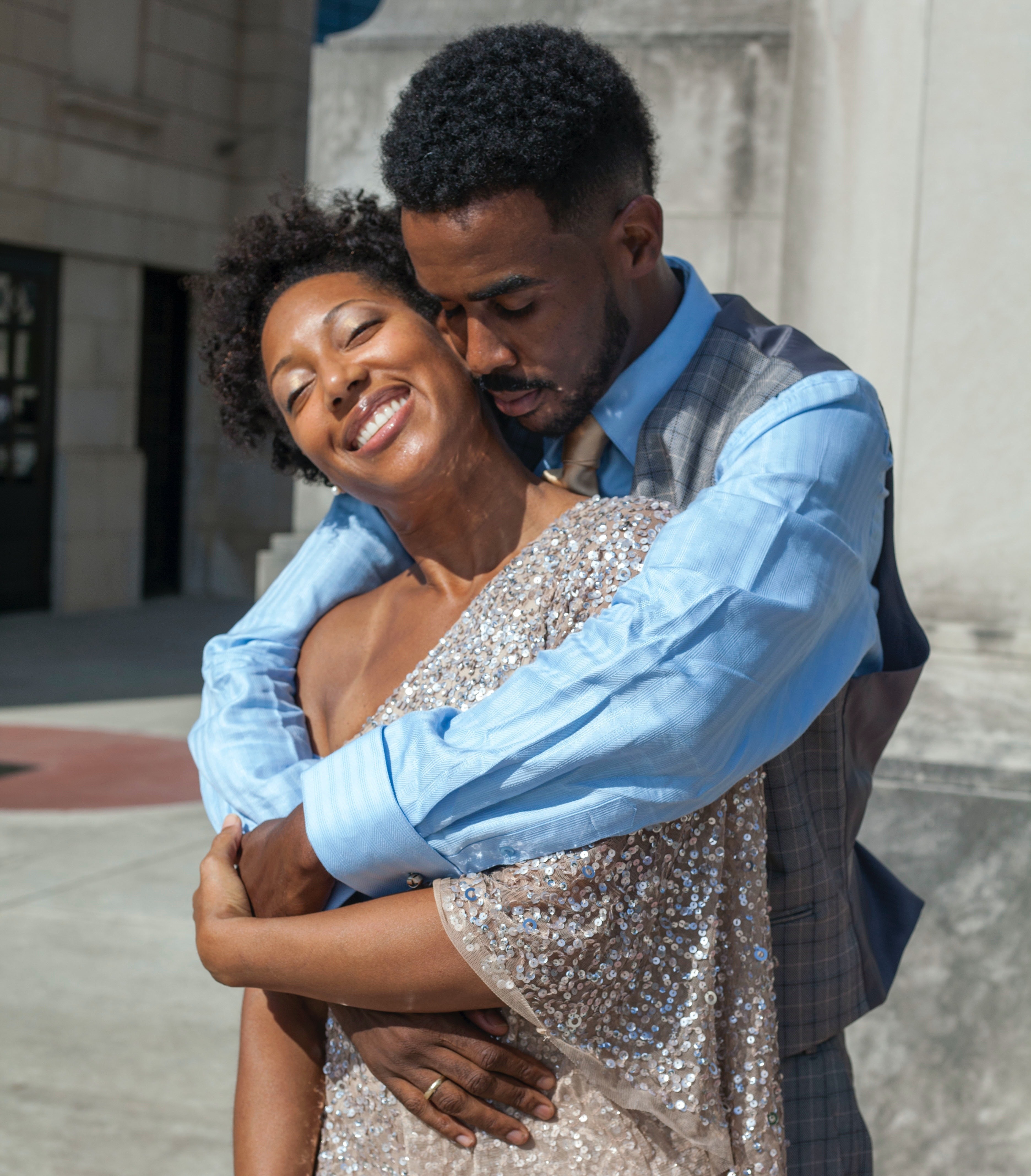 The recent massacre happened at a Catholic cathedral, killing 40 people. And more Catholic priests were kidnapped within a month. A deep sigh from me amplified my relief. But I knew even that was temporary. I was part of an almost-extinct group of people. I wore my chiffon cape on my plain black T-shirt. The cape, recently in fashion, hid my bulging tummy. I smiled at what I saw in the mirror. Walking out of my room, I find Mother and Lavender also dressed up for church. Going to church was dangerous, but even if I were to die there, I'd do it like some rich Lagos Aunty. But reality came after a thirty minutes drive. We met a long queue of cars at the church gate. A strained look decorated our powdered faces, speaking volumes of the fear banging hard against our chests. We watched cars get checked by the stern security guys before entry into our two-acre mega church. Looking away, I caught sight of one of the hefty soldiers from the military sauntering near our car, his long gun hoisted on his shoulder. His dark face reminded me of one of the scary stories that made up their reputation. And just then, an unusual sight caught my attention. It was a beardless fresh guy with oily skin in a black suit. He had his afro hair up like those who played musical instruments in church. His chocolate complexion screamed “Miri's style!” My eyes followed the eye-candy who walked smartly in his neatly pressed trousers. “My Sunday is made,” I murmured, smiling while the queue got to our turn. Lavender got out of the car to open the car's boot, so the security guys could check if we had a human head or some toy guns. Eye candy, aka EC, or rather Eecey walked ahead of us. And that was when my eyes caught the strange-looking briefcase he held unto just as he passed by the gate. An alarm rang in my head, “The briefcase!” it screamed. Guys here carried bags to church, not suitcases. I turned to my mother, who was waiting for the security to finish checking our car and let us in. I opened my mouth to say something, but Eecey felt my intense gaze and looked back at me. Instantly, my mouth curved into that melting smile I had been itching to flash someone. Our gazes locked for some seconds, with me smiling like some idiot. He looked away before continuing his brisk walk with the little briefcase. The car was finally allowed into the church. It was hardly parked till I got out of the car. My eyes roamed the premises. Eecey had vanished. It felt like the lives of almost two thousand people were in my hands. “Miranda! Miranda!” Shouts of my name whizzed past my ears. Before I could turn around, a pair of hands grabbed me from behind and turned me around. In all of these, my eyes were tightly shut. I was scared, muscled hands firmly wrapped themselves around me. “Calm down.” A delicious voice whispered in my ear. Time stilled, and I floated in the deliciousness of the raspy voice. The zesty smell of an unfamiliar cologne wafted in my nose, intensifying the magical moment. “Miiiranda,” The raspy voice purred into my ears, and my eyes flew open out of embarrassment. He had been calling for a while. I sighted my mother and Lavender among the agitated crowd gathered around. One of the soldiers stood with his gun poised, ready to shoot. My mother, who already had tears running down her face, had to drag Lavender down. I realized then the many guns directed at me and the hostage-taker. “It's me, Mira. I'm leaving. Tell them that,” He said firmly and nudged me with his knee, his gun at my head. I realized then that it was Eecey. “No!” I said, not actually surprised. The crowd surrounding us got energized at once. “Hit his jaw!” Someone screamed. But Eecey nudged me again. I knew I had to act fast. The soldiers looked readier to shoot than ever. “He's leaving!” I shouted and heard Eecey gasp in relief. The expression moved me, and strange confidence surged through me. “He's not going to kill me. I assure you!” I shouted again, leaving Lavender's mouth hanging open. “Miranda!” I heard someone call. It was Lavender. She had been rapping at the wooden table with her knuckles. And there I sat my laptop in front of me. I've had a character roam my head for days, yet I have been unable to put a word down for a couple of hours. Sunday service at church was uneventful anyways. “It's about another Eye candy right?” Lavender asked, styling her hair into twists. “Yeah, and you just dammed my inspiration,” I said crossly. “He was just about to have a mushy conversation with the female protagonist, telling her that she had saved everybody.” “And how did she save them?” Lavender asked in a sing-song, and I knew she was about to start teasing me. It was the third time I would create a character out of a good-looking guy I was attracted to. If I choose, I could make him a villain, or a hero in one of my stories. And that is one of the perks of being a writer. After all, it was just attraction.

The Universal Pervasive - My Time In Pandemic 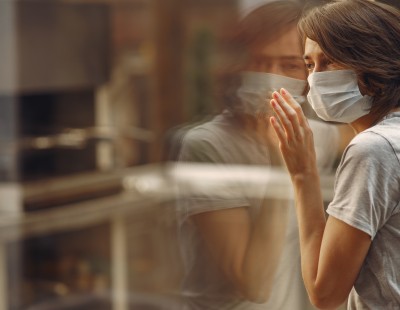 How To Write The Perfect Social Media Bio How Writing Makes You Happier, Smarter, and More Persuasive Writing Your Author Bio? Here Are 10 Great Examples