I wanted to write something about how I met my sister, here it is. My sister and I, never knew each other in person. Face to face. An online game brought us together. We met through an online game and became amazing friends. After about a year, I got discord. I told her and we gave each other our usernames and tags and friended each other on there. We started texting on there and soon enough, we began to call. We showed our faces to each other. And all that other sh^^. But while we went on this, things did go hard us. I developed big big anxiety and depression, but was also suicidal. My sister goes through countless amounts of abuse. Verbal, and sometimes physical. I wish I could get a flight and fly to Italy and bring her back here but. I'm only a Minor. And, I'm not sure if I am able to. I live in the United States. Were 5,000 kilometors away from each other. That's almost half the world. I began to cut myself and plan my death. I told her all about it. She told me "no, I can't loose you, your family can't loose you." And so, I gave up on dying. She began to do the same thing she had told me not to do. So I told her the same thing. Noah is the oldest sibling in her house while I am the youngest. I have 1 older brother and thats it. Until I met her. I now have 1 older brother, 1 younger brother, and 2 little sisters. (She's 11, I'm 15) I promised her that, if she ever sacrificed herself. I would either live on and carry on her story and the sacrifice she made. Or, I would give up to be with her again. We made the promise to eventually have her come to live with me and my girlfriend (future wife) and she said she's bringing her girlfriend as well. Of course I want her to be happy but I said, "She can come, but you 2 are sharing a room." My final choice. I love my sister dearly, I wish for her to come now and be a part of my life. Once she turns 18, my birthday present to her are plane tickets to Florida. One for her, and one for her girlfriend. When I know that they are flying in, I will pick them up, bring them home. Let them get settled in. And get them used to the city. My girlfriend and I have agreed to this together and agreed with negotiations, and rules. We gonna need a big house. 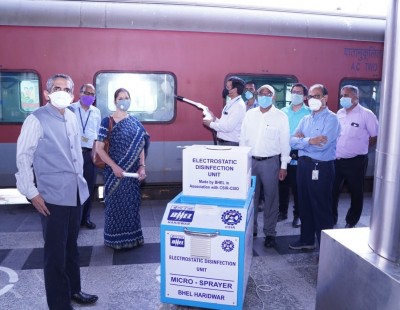 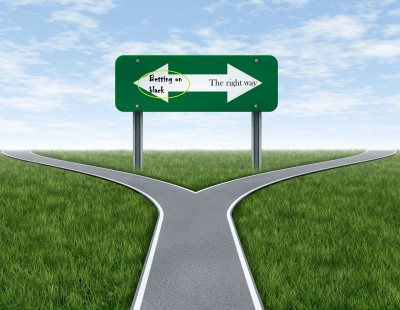