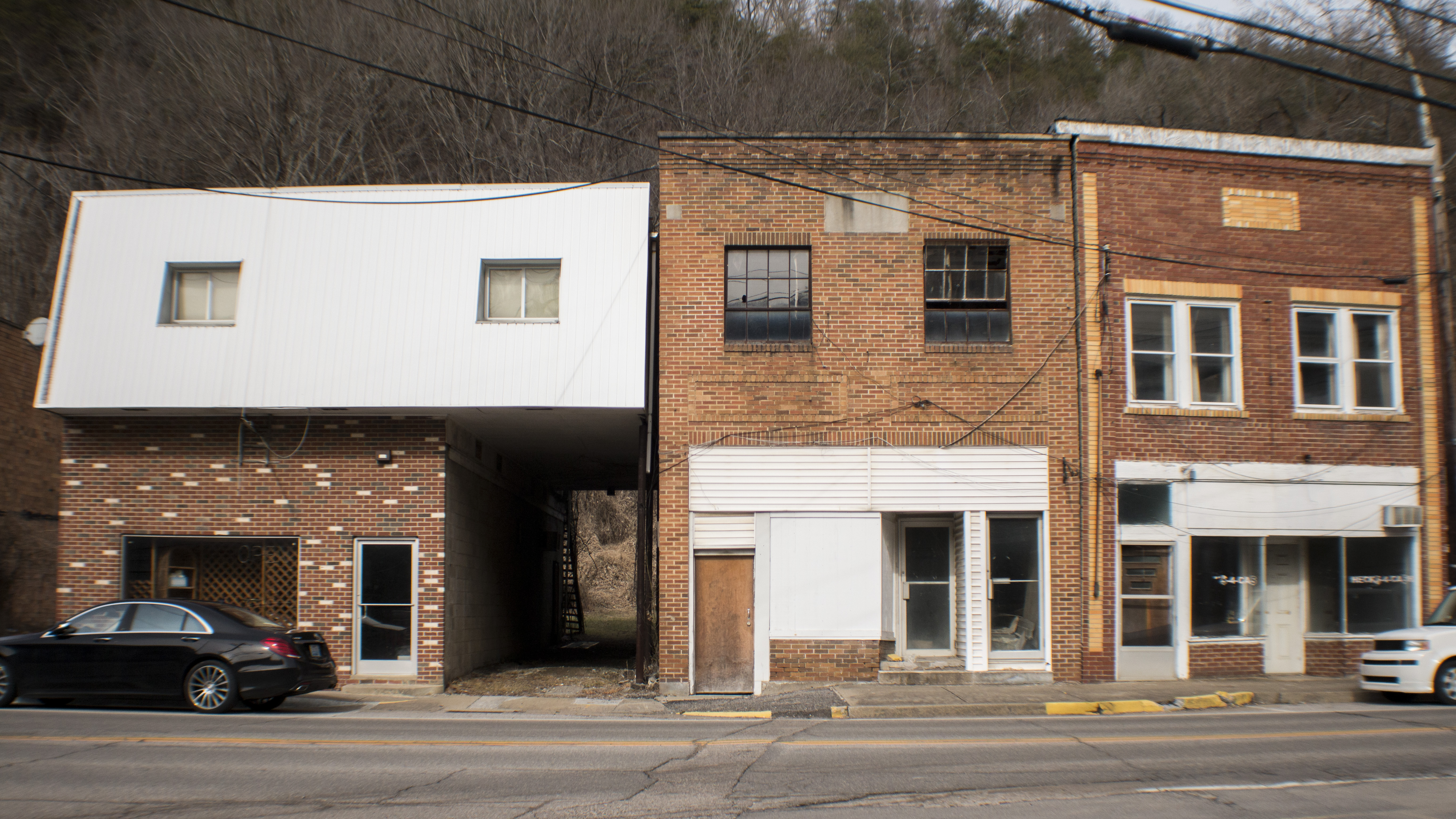 Appalachia is considered one of the most uneducated and poverty-ridden regions of the United States, and I was born in the middle of it. A minuscule town by the name of Inez located in Martin County, Kentucky, that barely made it onto the map. At first glance, one can tell this town is on the brink of abandonment and total collapse. For example, Main Street should be a bustling center of every town. But ours is composed of run down, boarded up buildings festering asbestos and with no money remaining in the town budget to fix them, or replace them with buildings that would be more suited for commercial purposes, the remnants of the glory days of the town are left to crumble away into nothing but dusty piles of bricks. The failing economy of the town and dwindling jobs aided in keeping Martin County in such a shabby state. Once the days of coal mining were over, it became much harder for citizens to find work. The ones who have jobs in town holding onto them as long as they can to avoid the practically nonexistent job market while others not so lucky turn to finding work both out of town and out of state. Those unable to work due to disabilities caused by working in the mines still fighting up to this day for compensation. For those who have a calling that does not include healthcare, retail, or heating and cooling installation, there is nothing for you here. Even if you manage to get a job in one of these fields, you are still not guaranteed a quality life. As of 2016, the percentage of poverty in Martin County stood at 39.3% and if the town continues with no incoming businesses and new opportunities for the citizens to make a living, that number will only increase. Some try to improve the economic situation by opening mom-and-pop shops. However, they inevitably fail due to the population trying to make the most of their money from deals at companies such as Walmart or Save-A-Lot. With small shops on a budget trying both to bring in products and make a profit, they simply cannot keep up with such large competition. Along with companies looking at the small town with even smaller pockets as a risk, the town simply does not stand much of a chance to attract new businesses. The town money issues also did nothing to improve the school systems. In fact, one of my most prominent memories from high school is sitting at my scratched up desk and having to peel apart the pages of a musty old textbook glued together with someone's dip spit. New textbooks were a rare occurrence and only happened a couple of times for select classes. The Sheldon Clark High School that was located in Inez closed down in 2013 due to structural damage from the road crew blasting through the hill next to it in order to carve a new road out of town to bigger cities. The school itself was founded in 1972; so it had seen a fair share of hardship being a place of education for generations of teens and blasting so close to such an old building simply hastened the deterioration. While a new road to bigger cities could potentially bring in more business, as of August 2018, the road itself remains uncompleted. Leaving the youth without a proper high school for five years and counting. A new high school is being built, but until completion, Martin County youth will have to settle for getting their high school education at the former middle school. The middle school students getting their education from Warfield Middle School; the neighboring middle school. According to the census bureau, a mere 6.3% of people in Martin County, 25 years or older, hold a Bachelor's degree or higher. With it already being so low, depriving the youth of a strong education could further damage their ability to acquire a college degree which drastically inhibits the possibility of acquiring a good job. It has long been said that Kentucky struggles with problems in the education system and poverty. While I wish I could be writing of the more positive traits of the area, these issues are substantial and crippling to the population desperately trying to make ends meet. Including myself who opted to move out of the state in search of a more fulfilling life. For anything to improve in this part of Appalachia, I believe it to be essential that the state recognizes these issues and work more towards remedying them if they want their small towns to stand a chance of survival. To many wanting to make an honest living and be happy doing it, it is not worth staying in an area that rarely has good paying jobs. Often, those faced with a poverty-stricken lifestyle and have no way out are prone to peddling drugs in order to pay the bills or using them as an escape from their situation which creates the prevalent drug problem. At the moment, those still facing these problems in the state can only hope that the situation makes a change for the better and small towns like Inez can start getting back on their feet and begin offering people a more pleasant living experience.

We Have Failed Our Children. Now Let's March Behind Them 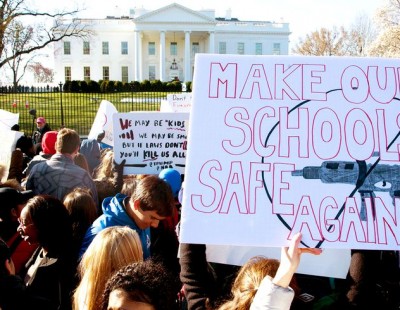 The passion and beauty of writing Writing Your Author Bio? Here Are 10 Great Examples The 100 Best Websites for Writers in 2019