While I am an outsider in this game, I believe I am a stakeholder in the past, present and future of America. I belong to a third world country where U.S.A. made an indelible mark way back a century ago. It is for this reason that I am concerned over what is happening in the land of Uncle Sam. I was first introduced to America through history books but I got to know more about it through the lens of its criminal justice system. This goes back to the sentiment of Benjamin Franklin that, "it is better a hundred guilty persons should escape than one innocent person should suffer." Soon enough, I got to know more about its forefathers who built the core of this nation differentiated from the rest of the world, underscoring rights and freedom. My admiration in America is never defined by its economic prowess. Instead, it is anchored on what has been etched on the Declaration of Independence that, "all men are created equal...endowed by their Creator with certain unalienable Rights, that among these are Life, Liberty and the pursuit of Happiness." It is by this Creed that the nation was able to make a difference all throughout the world. Once in a while, American ideals have been tested. Who could forget the 911 Attack that brought the global superpower on its knees. The right to liberty gave way to the right to life with the advent of Homeland Security Act in efforts to secure the territory from acts of terrorism. America then managed to rise from the ashes as one strong nation. It is unfortunate that divisive rhetoric has been plaguing America for years. Freedom is threatened by the terror brought about by mass shooters motivated by hatred preying on crowded places where there can be multitude of innocent victims. Mass shootings not only occurred in schools but also in theater, church, concert venue, and mall with victimizing both young and old. Apparently, the table has been turned that the right to one's life has taken the back seat over the right to bear high-powered arms. I am not convinced by the narrative that mass shootings cannot be prevented by banning firearms for a determined shooter will find a way to get his hands on guns. It would have been better to argue that one cannot fight fire with fire without burning the entire place down. A forward-thinking nation is way better than that. As the Congress continuously refuses to address the matter with concrete legislation, it is good to know that the American youth has embodied a promising zeal to go against the status quo. Let the nation be reminded that the unalienable right to life comes first before one's right to liberty in procuring guns. A restriction on gun ownership is not necessarily an infringement on the Second Amendment. It is incumbent upon the State to lay down regulatory measures in the exercise of rights to preserve peace and order. No right, even if one enshrined in the Constitution, is absolute as one's freedom ends where another's freedom begins. If owning guns is the norm in America, then so be it. There is no question about owning a gun for hunting, recreation and self-defense purposes but the dilemma comes into play with the Introduction of assault weapons up for grabs in the market. No one needs semi-automatic, let alone an automatic rifle, unless he is going to war. Guess what, the current war in America is one that breeds on hatred and violence. It would be futile to weaponize a nation vulnerable to act on their emotions. The only way to suppress hate and violence is to spread love and peace. But how can the people advocate for these virtues when the danger to get shot down is still lurking around? Amid all this, I am still hopeful that America will soon redeem itself by going back to its roots. This leads me back to the Thomasites, the American teachers, whom Jonathan Zimmerman referred to as "a peaceful army of gentle pedagogues, whose only ammunition would be schoolbooks, pencils, paper, and chalk." America has long pride itself in ideas and ideals, which is why I know that this nation would find a solution to end the repetitive tragedies on gun violence with a united spirit. P.S. Let this be my tribute article in remembering the Patriots during the 911. 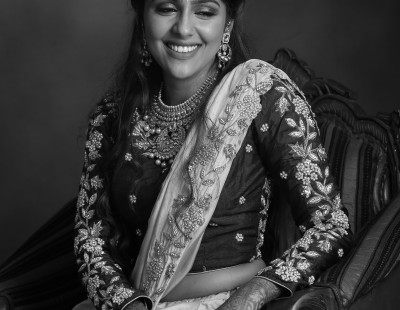 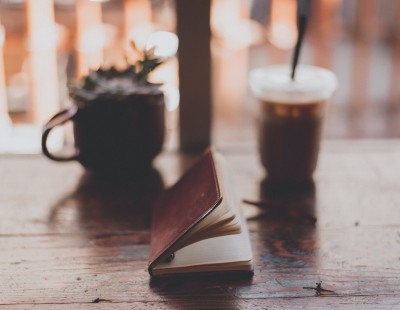