Alice fiddled with the latch on her Coach key chain as she sat at her desk waiting for the phone to ring. Why she even bothered, was a whole other story. Of course no one was calling, it was 7 a.m. Everyone knew the corporate big wigs didn't roll out of their martini, steak and hooker fueled hangovers to lug their girth to work until at least 9 a.m. Plus, it was a Friday morning and everyone knew that Thursday nights were the new Saturdays. Still, she had to be there. She was the low girl on the totem pole in the sleek, shiny New Vision offices. Morning phone duty rotated once a month among the youngest assistants and even though she had some age on her colleagues, she was new at this job, having bounced around from temp agencies to sugar daddies throughout her twenties. Yawning loudly (because really, who was listening), she drained the last of her coffee. Last night was epic she thought, but having recently crested over the hill from 29 into 30 it was getting harder and harder to bounce back like she had in her younger years. Eyeing the empty coffee cup, her gaze wandered beyond her cubicle towards her manager's office and then down the hallway where the EVP of human resources enjoyed his pristine corner office digs. For once, she was not lusting after his river view. The break room was situated at the end of that hallway and she desperately craved another cup of coffee. Could she leave her post for no more than five minutes to brew some Green Mountain in the Keurig? It wasn't her grande-nonfat soy latte, but it would do the trick. Toying with the idea while absentmindedly twirling her frosted locks she attempted to distract herself from her exhaustion but it was too overwhelming. Glossing over the stacks of invoices waiting to be entered into a spreadsheet, she ignored the angel on her shoulder; that had morphed into the voice of her obnoxiously chipper millennial manager stressing just how important morning phone duty is. “The markets are open across the globe at all hours; it is pivotal that someone is there to field calls and direct any messages to the EVP as soon as possible...Your role, though small, keeps the company going…blah, blah, blah.” Looking at the devil and praying to the caffeine Gods she sprinted down the hallway. When she returned ten minutes later, having not anticipated a lack of non dairy milk products, she was already pondering her plans for that evening. It was only when she grabbed her phone to jump on Instagram that she noticed the red message light blinking aggressively on the master phone at her desk. She barely noticed as the coffee dripped over the invoices and down the edge of the table. 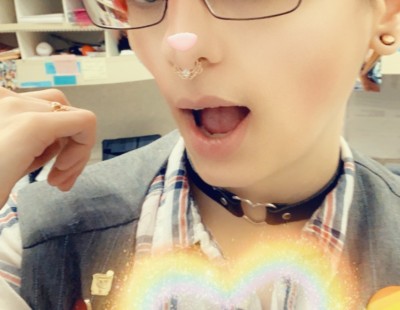 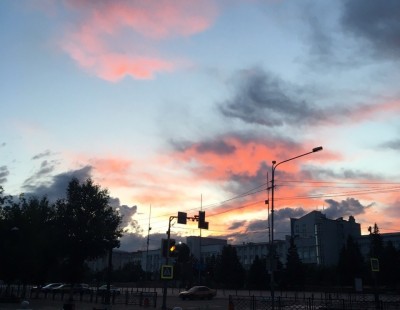