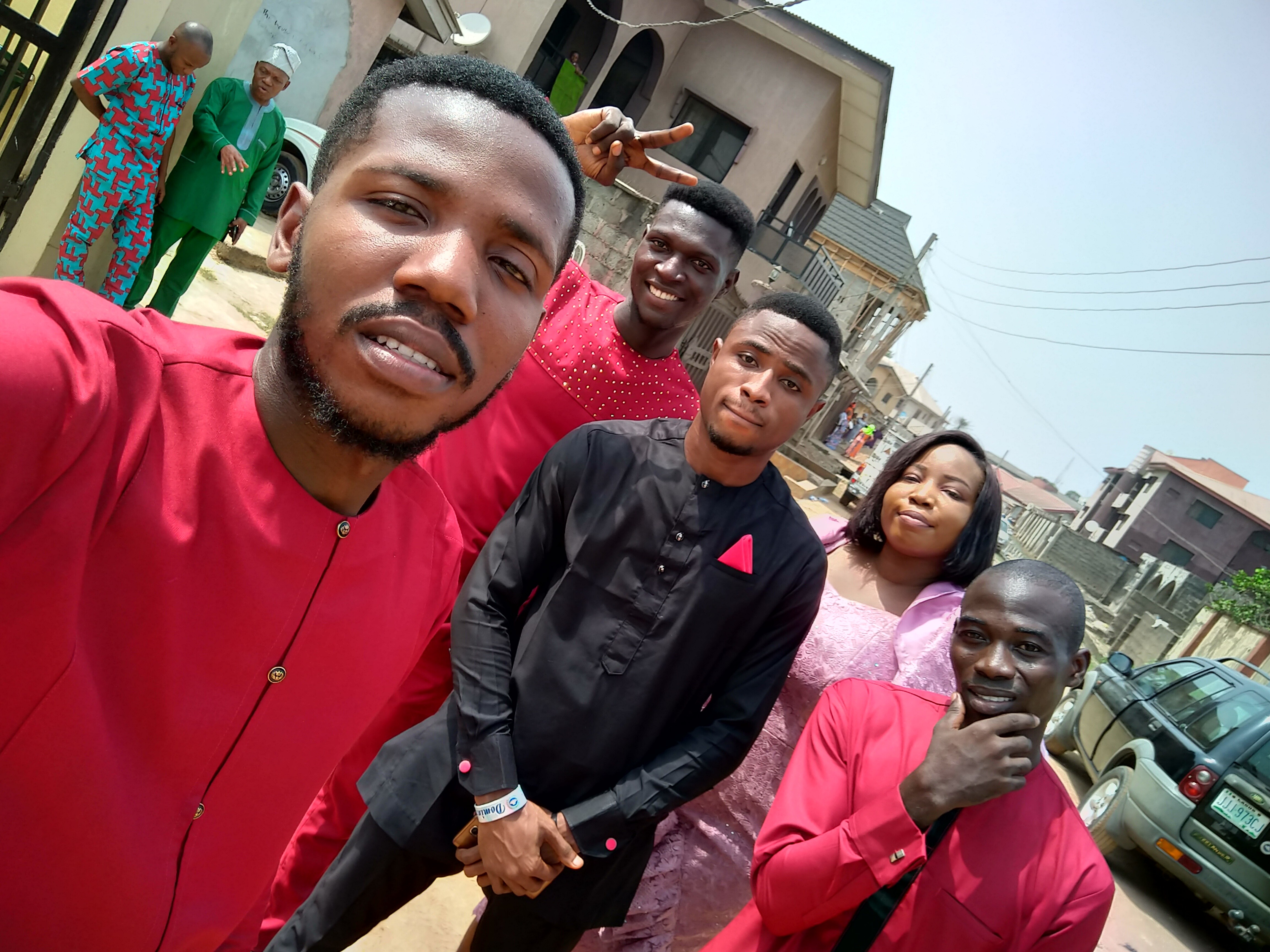 There's nothing as dangerous as the absence of an unoccupied mind. An occupied mind is a troubled one. A troubled mind is one that is filled with so many distractions and hence cannot think straight and critically. This, in turn, affects decision-making in the life of the affected. About five days ago, I had a heated conflict with some friends of mine. It was heated in the room. Our love for football had us sitting in the living room that evening, watching my club play. The other guys in the room were not fans or supporters of the club I love. They just watched to enjoy football. Like in every football room, immediately after the kick-off, the criticisms followed suit. I wasn't having that. All of a sudden, I lost it. I became angry. I started speaking with my voice raised and trying to let everyone know that they were speaking rubbish. One thing led to another and everyone present in the room that day was angry and also tried to make their points known (except for the father-figure who was also present in the room but decided to keep mute, ignore us and focus on what he was doing on his mobile phone). I remember shutting up a friend who was a lady and was also present in the room that evening (although she was not watching the match, she was disturbed by the noise we created as we watched). She tried to calm me down, but I told her not to disturb me and was not in the mood for her hypocrisy. She felt bad and walked into her room. I, paying no attention to her feelings, continued in the argument. On noticing how heated the atmosphere was, how angry everyone felt towards me and how the ocean of offensive words I had doused them with created a spark of fiery arguments, I paused to think. I thought about everything again. There was nothing wrong with the words my friends had spoken. “Or did I overreact?” I asked myself. Of course, I did. You see, the problem was never the talks or the words spoken by my friends. I have had so many similar scenarios where I would be at the receiving end of a thorough lashing of words from my friends, so it was nothing new. Even I did the same when they were in my position. Then I realized it was not what was spoken actually. Although what was spoken by my friends served as a trigger for the already brewing lava in me, they were not the real cause⎼ they did not create the anger. It was as a result of something that I had been thinking about for a while. Before that faithful evening, I remember I was overwhelmed by some thoughts. Although I tried to shrug them off, they were only suppressed and not tackled or defeated. I was planning to get a new phone as my current phone at the time was doing a pretty good job at keeping my frustration level on a record so high. I had planned to get the phone and pay by installment but my plan failed (the same plan I had the month before and carried out but failed due to certain reasons unknown to me). I managed to take my mind off the matter as quickly as I could. I guess it didn't work as much as I expected, because it laid the foundation for the anger that appeared later that night. After I had taken a little time to think about my actions that night, I noticed I had been wrong. I was pained. Though, this was not really because of the actions of my friends particularly, but because of some failed plan earlier that day. What happened earlier that day created an opening⎼ a safe passage for words that I heard regularly to find a way through to my heart. I felt the need to apologize. I did instantaneously and I felt certain relief flow through my spine. I realized that night that there is something about making peace with people. It relieves you of the burden of having to ignore them or feel heavily uncomfortable when you see them. It becomes even harder when the people you are trying to ignore are your very good friends. I woke up the following morning, only to be served with a serious snub by the lady I had harshly spoken to the night before. I had completely forgotten I did that and not remember to apologize to her. I felt uneasy within me once again. But I decided that I was not going to waste any time thinking of what to do. I knew what the root cause of the problem was, I had found peace within myself and all I needed to do was apologize. I walked up to her in the kitchen and apologized to her. She understood immediately and we were good again. Later that week, my phone completely stopped working and I was with no phone. She was told about my current situation by her brother and she, without hesitating, gave me her old phone to make use of; pending the time I got a new one. I was overjoyed. All the while I was seriously disturbed about my phone's problem, there had been a solution to it. I got to understand after these occurrences that a lot of unwanted things can be avoided if we try to create or maintain peace within us.

Don't Be Mistaken, Quarantine Is A Nightmare For Introverts 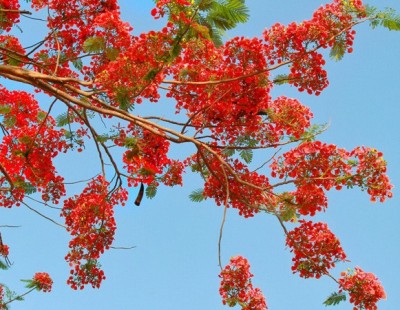 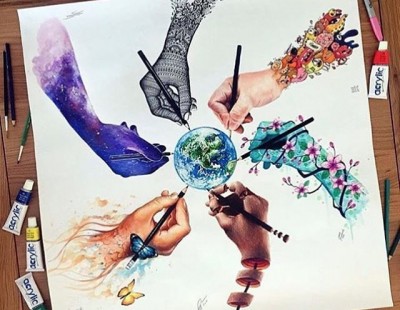