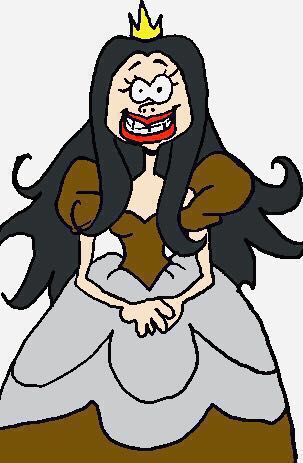 There once was a princess, in a land far away Who wasn't the youngest, she'd started going grey Her name was beautiful, though the rest of her less so Aurelia wasn't married- had never had a beau Her features weren't aweful, it was just her attitude Her face had grown sour, from being arrogant and rude Like other royal ladies, she had to wait for a prince Unfortunately, seeing her, made handsome princes wince The old king spent years trying to convince Posh princes such as John and Vince That his daughter was lovely and smelled of mints Petrified princes galloped off, yet the king took no hints The king couldn't wait to see Aurelia hitched In every town he visited, he made sure she was pitched As any young man's dreamy wife With whom they'd have a fabulous life He needed her to marry off well So he could live in luxury and dwell His old days in the castle, swimming in dough Thus he needed Aurelia to score a rich beau She was shown many a pretty polaroid Though no one seemed to fill the void The princess felt deep inside her heart Scrap that, in her every body part Despite the king's best efforts, nothing really paid off To every prince she met, she said “Do YOU know what I love? Horrible words, like ‘blast!', ‘poo', and ‘bum'” The princes ran and cried, “That's not why I've come I want a fair lady!” They stamped their feet and screamed That this mean princess Aurelia was not one they deemed A lady they'd take for tea along with their precious Mums “She looks as though she lives in the dirty slums,” One disgruntled prince yelled Want to know how Aurelia felt? Smiling, she shook her hair out over the balustrade And demanded the king arrange a date With the bum who lived out in the street She said, “That bum doesn't mind my smelly feet He doesn't care about wrinkles or grey strands He doesn't need Prim and Proper, or manicured hands This man likes me for who I am inside, Unlike those arrogant princes, for whom I have to hide My flaws and the profanities I daily use One broken fingernail and those princes would pop a fuse!” And so Aurelia married, the homeless guy next door The king was forced to move into their shack, all poor For there was a strict rule in their land A princess who doesn't accept a prince's hand From the castle, the royal family is banned A rule is a rule, no point taking a stand But for the very first time in his life He saw a smile on the bum's wife He'd never seen his daughter not look grim The light in her eyes was no longer dim! She was happy; she'd come alive Even though they now drank - not from crystal -in a dive They all lived happily ever after On tins of beans and laughter

How To Fold A Paper Crane In 9 Steps 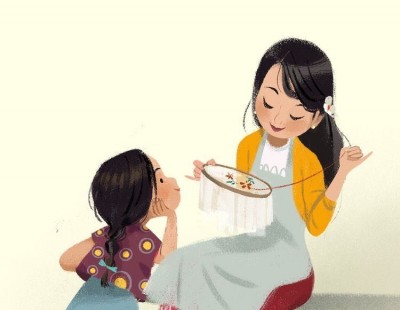 The resume is dead, the bio is king 6 Ways to Encourage Student Writing Here’s How To Become A Better Writer