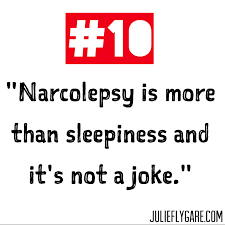 “Here comes the sleepy head.” Some of the students giggled… But, I didn't care. I was used to it for a long time. Well, I was nicknamed “The Sleepy Head” in school since my childhood. That was not a lie since I would always doze off in my classes. Dozing off everywhere was a normal thing in my life. No matter how much I tried, I couldn't stop it. I tried sleeping early, waking up early, having power naps in the daytime, and so many things. But none of them would make any sense. Habitually, I knew I would fall asleep in almost every class except the ones we participated in super actively like doing some papers or group activities. But, it was not something to be happy or enjoy… IT WAS REAL DEPRESSION!!!!!!!!!!! I was very much frustrated in my life because of my condition. Later when I grew up, I searched about it on google and found out that my symptoms exactly matched the disease called “Narcolepsy”. But, a lot of people did not believe that excessive sleeping was a DISEASE!!!!!!!! Most of them told me that I was not attentive in classes or I was staying up too late. BUT, I knew from my experience that no matter how much I slept, it would not make any difference. My life was depressing. Inside, I was all torn up. I cried for hours and hours being unable to cope with it. WHY I WAS THIS UNLUCKY????? FROM ALL THE PEOPLE IN THE WORLD, 1 IN 2000, WHY WOULD I GET THIS DISEASE?????? I wanted to be normal. I wanted to study till late at night like my friends... I wanted to sleep less during exam days to cover up my syllabus. But, I had to sleep, no matter how much was left to study… Also, mental stress would make my symptoms worse which made me sleepier when an exam was nearer. One day, I decided that I needed to change my life. I needed to rise from the ashes and face all the challenges like a phoenix bird. I found some youtube channels about narcolepsy. There were a lot of stories about people in the world who had the same condition as mine. It gave me a lot of confidence and made me believe that I was not alone. Some of them had worse experiences than mine. So I held up my nerve. I wanted to show them that I was not down. "HATERS" were my best motivation. So, I studied hard. My condition kept bothering me more and more. But, I didn't care. I had only one dream MY LIFETIME DREAM!!!!!!!!!! It was to become a DOCTOR. IT WAS STRONGER THAN NARCOLEPSY. I found various strategies myself to cope with it. Somehow I managed to study well and become a topper in my class. I passed my O/L s and A/L s with flying colours… Then I entered the best medical faculty in the country... There, I got to know more about my disease. Since I was independent, I went to a specialist myself and explained her about my condition. She immediately diagnosed my condition and gave me some medicine… I am still using them and I am happy to say that my condition is getting better now!!!!!!!!!!! Ah, I forgot to say, A few months ago, I graduated from university and got my appointment as a doctor….. CURRENTLY, I AM WORKING HAPPILY IN MY DREAM OCCUPATION…….. :) :) :) THANKS A LOT FOR READING MY STORY

What's Left Of Us 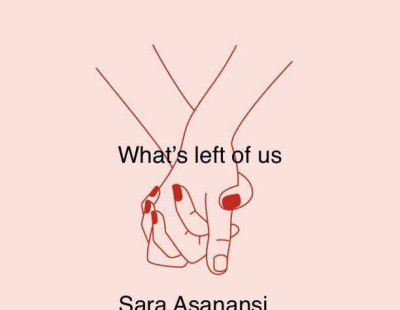 How Quarantine Made Me A Writer 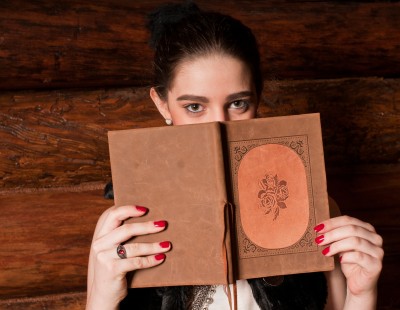