Imagine, a life where every little thing that goes on around you becomes a title and or a story. That is my life. That is also the life of my daughter. Everything we see and do turns into a story. We spend hours talking about this. We feel like we will always have something to write about. Why? Because we are writers. A woman down the street goes into her house, but before she does you notice she looks around. A writer's mind begins to weave a story. Sarah came home from work early. She was not carrying in groceries. She looked hurried. She stopped long enough to see if anyone noticed she was home early. The next thing you know Sarah is married, and she's having an affair. She popped home to check on the new puppy her husband of three years got for her. When Sarah exits the house, she no longer has on her work clothes. She wears some skimpy top that hardly covers her skin. The title; Secret Affair! You're a gifted writer. You go out for a jog along the beach, assuming you have a beach nearby. You've been jogging for hours, or so it seems. You decide to stop for a bit and enjoy the waves crashing on the shore. You stop, turn, and begin stretching. You know you can't just stop. That's just not good for your body. As you do your cool down exercises the sounds begin to waft into your writer's head. You sit on the cool sand to listen to the waves. The next thing you know; There are two ships on the horizon. You can't tell what kind of ships they are. They are too far away. Your imagination fills in the gaps. The two ships that really were not there, turn into pirate ships. Now you can see them firing away at each other. You can smell the gun powder. You can hear the voices of the captains clearly now. The cannon fire is super loud in your head. The Title; The Adventures Of Captain John It is mid-spring. You are out working in your garden. Even writers have to clean up their flower beds. As you rake the rubbish out from around your perennials your mind goes into writer mode. Suddenly you're no longer in your garden. You are now on a path in the forest. You can hear the wind forcing its way through the tops of the trees. It is still Spring, so you can still hear the sounds of the baby birds chirping for their food. That has blended into your imagination. As you go deeper into the forest it gets darker. Your conscience asks how long you have been working in your flowers. Your writers' mind tells you to carry on. Further up the path, you see a cabin. It looks empty. You feel a bit chilly. You head towards the cabin. The Title; Cabin In The Woods. You are traveling to your sisters' house. You are on a busy interstate. Everyone knows it's faster to take the interstate. A police car speeds past you. Yes, your writer's brain works even in the car. Mine does, for sure. Your imagination kicks in and that police car is now chasing a criminal. Reality says that police person has caught a speeder. That writer's mind weaves a tale. The police person is on a high-speed chase. Someone didn't pay for their gas. The same someone is actually a drug runner. A tip was called into the Hiway patrol. The title; Danger On I - 80. A writers mind is a wonderful thing. It's a gift. Like any other gift, you must take care of it. Keep your mind sharp. Pay attention to the stories that develop there. Write every day. Make sure you have some way to record the stories that pop into your mind. You never know when one of those stories will turn your life around. Every story could be the next best seller! 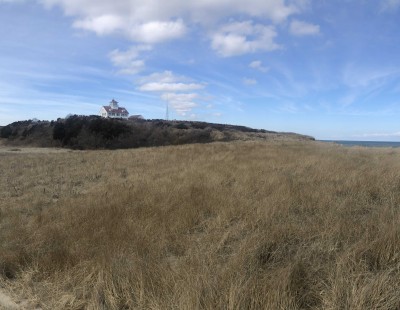 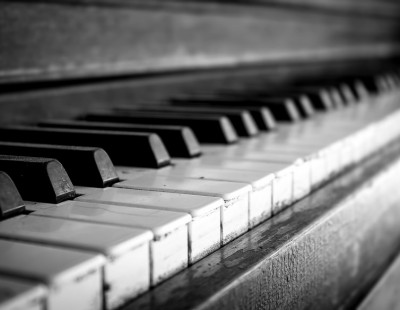 5 Essential Tips For Business Storytelling Writing Your Way to Happiness The resume is dead, the bio is king