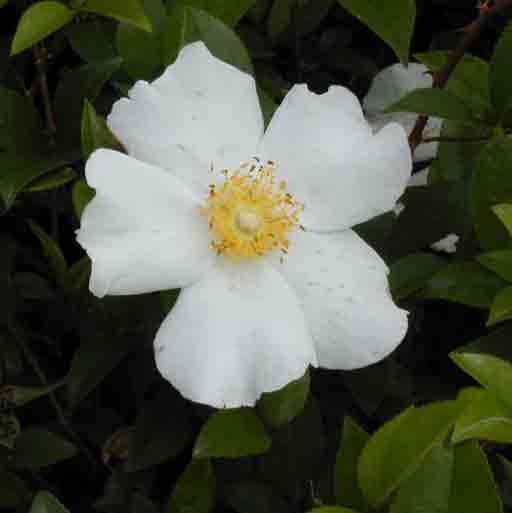 “Seven years old and living my life on a sugar-cane plantation. My brothers are the pain of my existence in this beautiful world. Oh, but I have a dream,” were my daily musings. Roaming the dusty, roughly hewn roads on the sugar-cane plantation, my perspective on life was very limited and perhaps a bit twisted. Sure, our siblings can be a bit of a pain, but I had learned that I had it all wrong. They were actually the “bane” of my existence. My older, city-bred and worldly-wise cousins, often used that phrase when referring to their parents, siblings and even teachers. The truth is that I loved my siblings and my family. Dreams were few but as vast as the fields of cane swaying in the gentle breeze as the sun dipped below the horizon in the dusky African skies. The grass felt warm on the hillside as I lay down, hands clasped behind my head, and legs stretched out. The stars would soon come out and I had to be home. My friends, Valerie and Bobbie, jostled each other as they lay beside me. Life was carefree and uncomplicated. In the valley about half a mile away, the first lights twinkled in the early evening. The lamps were being lit and mother was not going to be pleased with my tardiness. She had forewarned me of the consequences of getting home after dark. It was not safe. My younger brother had run home about an hour before the first lights came on. But not before admonishing me on what a brat I was for not listening to my parents. I jumped up and ran home as fast as my legs could carry me with Valerie and Bobbie following hot on my heels. Dreaming was pointless, and wasn't going to help any when the spanking came a bit later. Nonetheless, I had many such days, and many such dreams. My great grandparents were indentured labourers on the British-owned sugar-cane plantations. They were brought to South Africa from India in nineteen hundred and three. That's right, they were brought, or should I say enticed into leaving their homeland under false pretences. One story narrated down through the generations was that my ancestors were led to believe that money grew on trees. It was disgusting and shameless for the British to use such tactics. I reckon it made our people like fools; so gullible. Despite a history entrenched in slavery, I believed there was a greater purpose in all of this. I grew up with the notion that nothing good could come out of abject poverty, and dreaming passively shielded the unattainable. Despite the lamentable circumstances, and the opinion of egotistical society and family, we were taught to love God, respect our elders, have a strong work ethic, be generous and show compassion to the less fortunate. Many of the children living in the village went to work in the fields by the time they turned twelve. I was 7 and dreamed of becoming a teacher one day. A good one if I tried really hard. Peace was a façade in those years. There were times when I would wake up with a jolt to the sound of raised voices in the middle of the night. Accusations of infidelity could be heard being hurled at my mother while she was brutally beaten. It was my father. A few times I stood in horror, watching helplessly, while she moaned in pain on the floor. There was a deep rage as he swore profusely and struck her with a wooden rod. I screamed and tried to defend her, but her shoved me aside and told me to stay out of it. Since the day it became household knowledge of my mother's alleged infidelity, my father became unrelenting in his quest for vengeance. About a month after my twelfth birthday, my father suffered a massive heart attack while taking a bath. Gone at fifty. When I turned thirteen, I learned that my mother had been an unfaithful wife. My father had found her in a compromising position with his seventeen year old nephew after an aunt's funeral. How do I understand that his broken heart was venting the rage that eventually led to his demise? He abused my mother! Did that make it right!? I wanted to scream! It was not fair on me or my siblings. But life isn't always fair. My teenage years were some of the worst of my life. High school was a nightmare. Besides being convinced that my teachers hated me, my mother began an illicit affair that lasted almost 2 decades. The feelings of insecurity and rejection overwhelmed me. The pain made me detest my life. Suicide seemed to offer the redeeming escape from a cruel and useless life. Leave me alone. The overdose of sleeping tablets failed. I was found slumped in the school bathroom. From the hidden recesses of a wounded and weary soul, the light of a dream from long ago began to reignite. It took the stirrings of a wise, compassionate and God-fearing heart to see the potential for greatness in brokenness. She funded my studies to become a teacher. Forty-four years later- I'm in the sixth year of living my childhood dream. Sometimes dreams have to die before they can be resurrected. Restoration follows after great loss.

The Pleasure Of Books 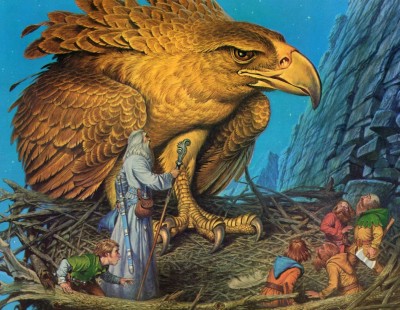