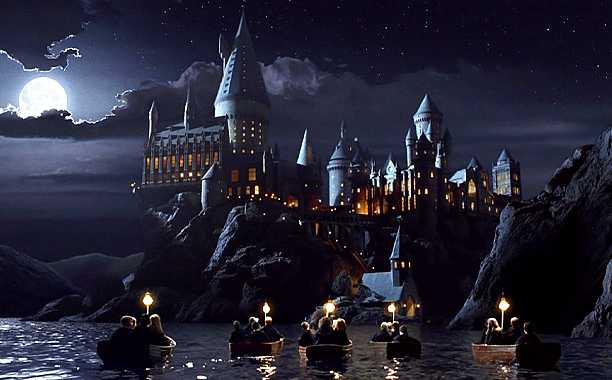 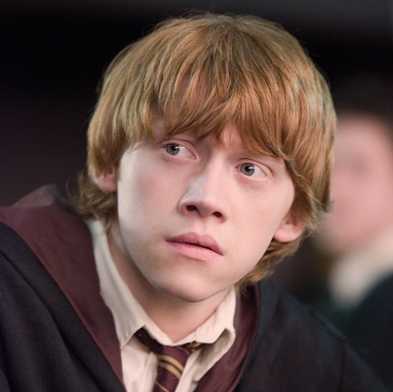 My name is Samika and I am 14 years old. I recently started writing some short stories and already fell in love with it. I think writing is a great way to express oneself. My other interests include reading and baking. 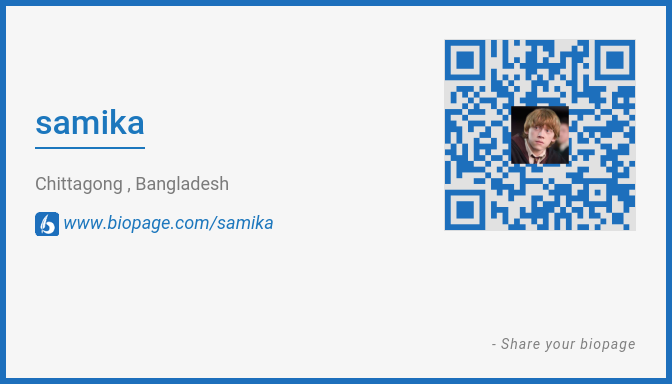 \nHave you ever thought of love at first sight? I was one of those people who always thought, \\"Love at first sight? Like seriously? How can you love someone at first sight?\\" Until I met that one stranger, who changed my perspective, FOREVER.\nThat evening, I was all worn out after my coaching classes. Feeling so lifeless, every breath seemed so hard. My mom came to pick me up. I was exhausted to such a point that I literally dozed off as soon as I got into my car. My mom stopped at a chain shop near our house. She had to buy some kind of present for a relative, and she asked me to accompany her. In spite of being so exhausted, I couldn't be rude enough to refuse her. We entered the shop and my mom went busily looking for a good present. After searching for quite a long time, she was able to choose something. She handed it to the shopkeeper for wrapping it up. We stood there as he went busily wrapping it. Suddenly the door screeched open and someone entered. I heard a young voice behind me. A voice, that gave me chill; startled me. It was so warm and appealing that I couldn't resist myself from having a glimpse at the person with such a wondrous voice. I turned around. And all my eyes could capture was a sculpted jawline, an almost perfectly symmetrical face, black dreamy eyes with thick alluring eyelashes, and side fringed rich black hair that promised fineness. I was dumbfounded. His perfectly symmetrical face promised some sort of innocence. Everything about his appearance seemed so flawless. I was lost. Completely into him. The scorching heat seemed to vanish, every agony, every exhaustion, every pain. I was somewhere lost into his eyes.\nI jerked back to sense when my mom asked me to check out the wrapping. I couldn't understand what was happening to me. I was befuddled. We ended up leaving the shop together. On the road, he walked behind me. My house was near, and I reached there soon. Before entering the gate, I turned around to see no sign of him. I was upset. I knew he lived somewhere around. \\"But will I ever meet him again?\\" I asked myself.\nDays passed, which gave way to weeks. I went busy with my exams that were nearing. But I had this little hope that I would be able to catch a glimpse of him. Gradually my exams started. We had different venues for our exams. When my second last exam appeared, I was very excited about the fact that I had just one more exam to go. When I reached the exam hall, it was accumulated with different students from different schools. Twenty minutes before the exam, the invigilators instructed everyone to maintain silence. Yet some were talking, but rather slowly. I had a friend of mine sitting in front me, and on my right and left column, I had two juniors. My friend was turning around to talk to me, every opportunity she got. I was looking here and there, waiting for the exam to start. At some point, I turned right to see something that I never imagined even in my wildest of imaginations. It was that guy. I was so startled with my eyes wide opened that my friend thought I freaked out. I couldn't believe that we were in the same hall, and he was just one column away from me.\nI was done with my exam one hour before the finishing time and then, I looked at him. He was busy writing. Some sort of peace ran through my veins upon looking at him. I wished for the time to freeze and for the first time, I didn't want my exams to end. His exam duration was less than mine, so he was allowed to leave the hall before me. As soon as I was allowed to leave, I rushed downstairs, but he was gone. The last time I saw him was during my last exam.\nI yet don't know who he is. Don't even know his name. All I could know is, he has the exam code- 0152. I don't know if these are coincidences or game of fate. All I know is that he makes my heart sink into my shoes. He has some kind of uniqueness which makes all the other guys pale beside him. I strongly believe that soon I will get to know him completely. But till then, I am not going to give up on my hope. 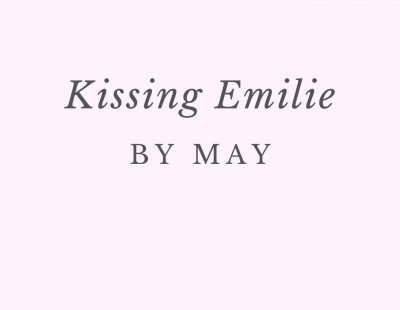 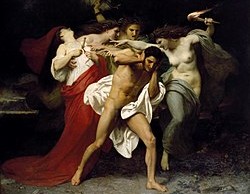