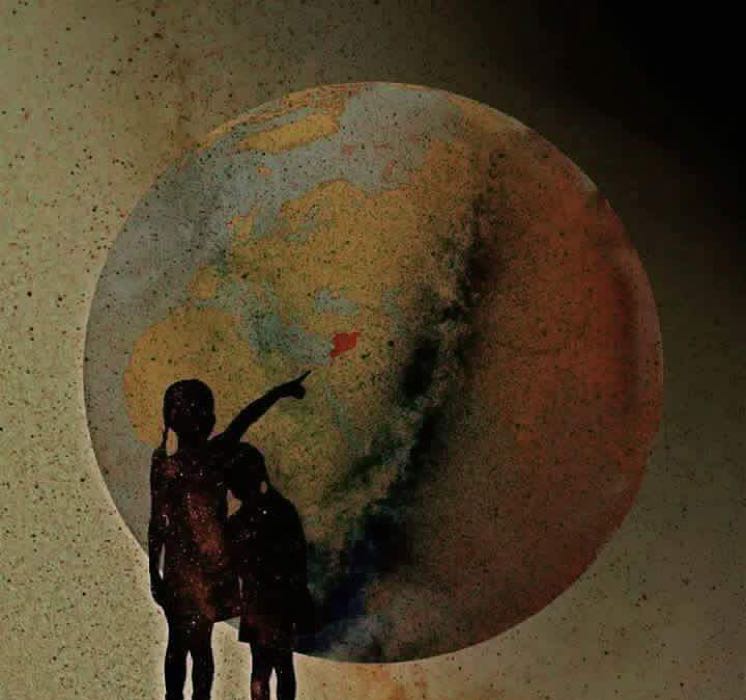 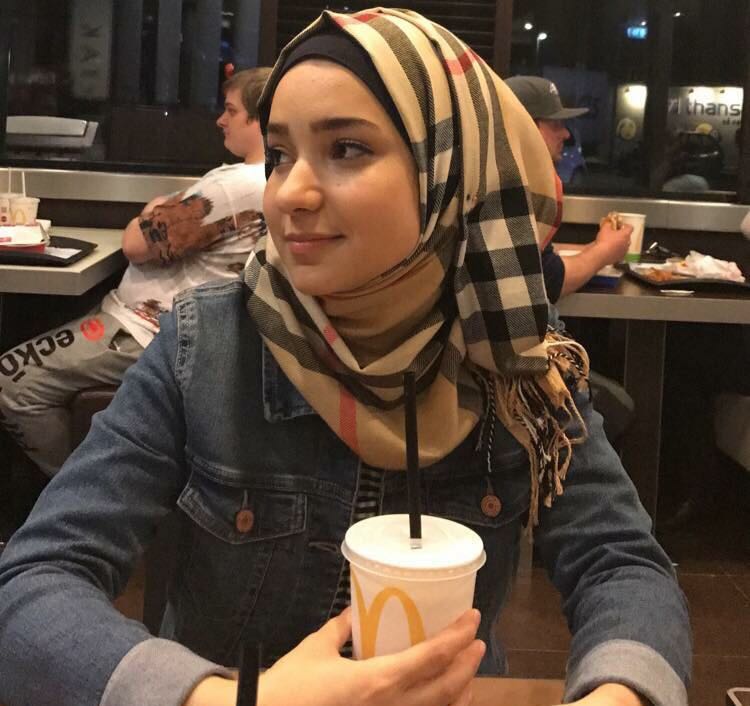 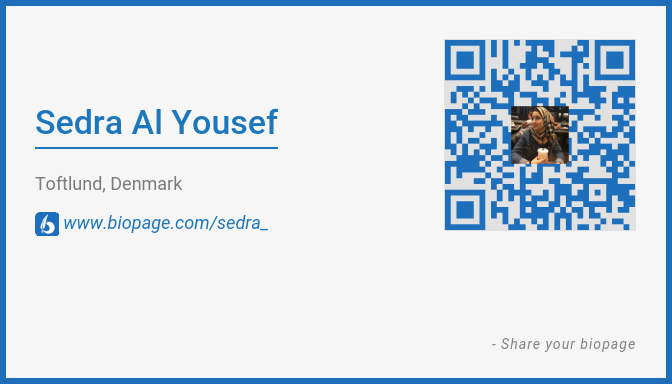 Lighting up the tunnel, together

In the molecular biology department's lab at the University of Southern Denmark, where I participated in a one-week biotechnology camp, I was doing an experiment using the PCR technique. Using this technique, I increased an amount of DNA exponentially, generating thousands of copies out of one copy of a DNA sequence. I was quite fascinated by the experiment. It didn't take my fantasy long time to start applying the technique outside of the university's walls. I started imagining how astonishing it would be if we could replicate our wealth, achievements in academia and all the goods in the world by just replicating one single segment of them. The clock suddenly rang, and one of the professors signed our attendance, indicating the end of the lab. On the way home on the train, I was thinking about the experiment, but also about the coming high school application interview of a mentee of mine, and from this my mind wandered to the whole experience of teaching her. My mentee is a young Syrian refugee living in the town where my parents and little brother now live, and I volunteer my time to help her. She is my age and she was still attending language school when I became her mentor, to help her learn Danish and prepare to get into Danish high school. On our first meeting, we had to get to know each other. She told me that she had always dreamed of studying economics and she had been a refugee in Turkey for the last three years where her parents had not been able to send her to school, and thus, she suffered from learning difficulties. She also told me about her worries of not being able to learn the Danish language and if that would possibly prevent her from attending a normal school with teenagers who share the same interest as she does and who are at the same age. At that time, I had developed mixed feelings of responsibility for and connection to her that I hadn't expected. Despite both being refugees from Syria, we were two very different people and our challenges with regards to education and learning were very different. But we were, however, both trying to find a source of hope for our futures, or as they say, a light at the end of the tunnel. Gradually, I began to realize that we had more things in common than we might have thought originally. What I really wanted to do was not just teach her Danish, I wanted to open her eyes to the possibilities in this different world, which both she and I had been thrown into. The language was a tool for this and I had that tool. I had managed to take hold of it quite quickly, but passing it on to her and others often felt like a whole set of challenges. Suddenly, everything became dark as the train passed through a tunnel along the way. I closed my eyes letting my thoughts wander deep into the Danish language, trying to find some tips that might make learning easier and more enjoyable for her. The next day, I bought a small notebook for our next meeting, and in that notebook, we wrote down all the new words she learned while reading. We had agreed together to practice them in our conversations every time we met. As her vocabulary grew, the Danish language began to acquire a distinct rhythm to my ears; a rhythm that I didn't have the chance to feel properly or to hear closely before, as my brain was absorbing the language very quickly during my first seven months in this new country. Our words were multiplying in the notebook, and as they did, our will was rising and fighting against the consequences of an illogical war that had brought both of us here. As our conversations in Danish advanced from very simple sentences to more complex thoughts and phrases, I began to sense a change in the essence of our exchanges. With each new word that my mentee added to her vocabulary, I tasted words of resilience and hope that were never present in our Arabic conversations. I began to realize that the Danish language had become not only a means of communication, but also a source of strength and resistance and hope for a better future. With this realization, I repeated each sentence, uttering the words again and again, allowing her to understand the layers of meaning within this new vocabulary. Fortified with this new language, she was rebuilding a life and lighting up the dark tunnel with her education. It was only a few days before her high school interview that our notebook was almost full of new vocabularies. Her Danish conversations had developed remarkably and her confidence in her own skills has grown as well. After my mentee passed her interview for high school successfully, I discovered that replicating our academic achievements would never have the same value as replicating DNA copies. I realized that the true value of these achievements comes only through sharing them and using them to make a difference in the lives of others. 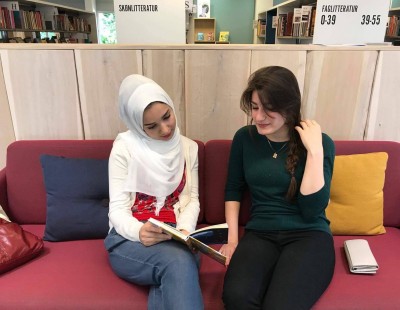 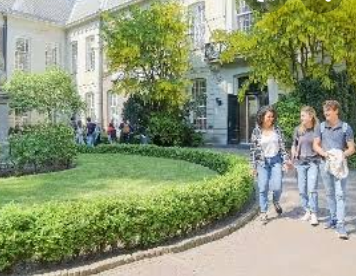 How Writing Makes You Happier, Smarter, and More Persuasive How to Write a Book and Get It Published Encourage Writing: National Writing Project (NWP)