I'm an Iranian women who left home at age of 18 and went to a boring school in the Swiss alps to find herself. Now after graduating from high school, I know that I want to became child psychologist and an advocate for students with learning difficulties 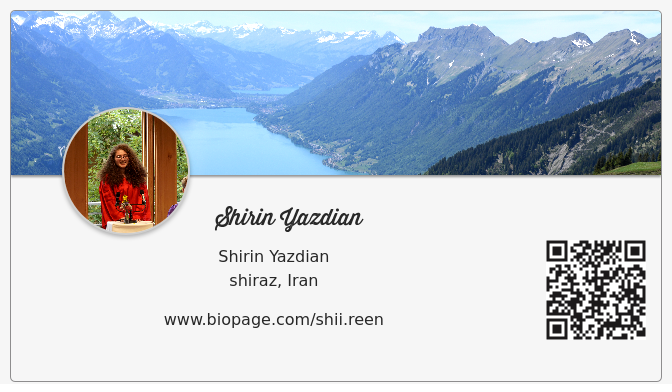 Rose Bush in the Red Room

A wonderful feeling of joy would come to me by opening the gray door of my grandparents' big house, which grew small as I grew big. We had to travel to my Grandparents house for about one hour, and I clearly remember that we had flown over this beautiful, green and full of life oak forest which was followed by a pink lake. The best part of the trip was guiding the taxi driver to the allies that would lead to their house. After opening the gray metallic door, I would look for my grandma. She would run outside of the house with a big smile on her face and would greet us with hugs and kisses with a big excitement and joy. The house I will forever have embedded in my mind is located in Tehran, Iran at the end of a blind alley. My Grandparents' house looks quiet and serene, surrounded by its own garden. The front door of the house is connected with the garden by a stone path made of limestone which is smooth to step on. Along both sides of the path were some pink and purple wildlings. The garden is bordered by a circle of different types of tall, green trees and beautiful, colorful ﬂowers which made the garden smell amazing at all times. As far as I can recall red roses were in the garden at all times. The dew would shine on top of the red petals every morning. The first time I heard that roses bloom once or twice a year I was surprised. I remember I would spend the afternoons enjoying the coziness and happiness of the living room, “red room” as everyone calls it. Someone outside the family cannot guess which room it is. Because the room is no longer covered in red velvet wallpaper and a new life has been given to the furniture. They don't have small red roses on top of the milky background anymore. Instead, it is covered in a light blue velour. There is still evidence of red in the room. A medium-sized painting of red rose bush is hanging on a white plaster wall. The painting is in bright colors but somehow it is still dark. It is framed in dark wood. Every color in it is bold and it is painted with such precise lines that it almost looks like a photo. The lines are curved, yet sharply defined. I never saw the “red room” in its original state. I didn't like drinking any kind of tea but the only time that I would be the afternoons in the “red room”. My grandma would bring me a special one. It was lighter than the other ones. The best part about it was the sweets next to it. Carrot cake, banana bread, apple pie or petibor biscuits, didn't matter which one, they all tasted differently in the red room. They tasted wonderful. After having tea I would invite my dolls for a picnic. I would sit under a short tree with feather-like leaves in lavender, next to the swimming pool. The main element of the tea party was my small set of rose teapots and cups. They were similar to a set that grandma has. I would spend hours under the shadow of that tree. My grandma would make a big jar of lemonade with big pieces of ice, it was the colour of summer sun. It would steal the heat from my sole. Sometimes she would play with me while drinking the cold lemonade and she would tell me stories. These days when we fly to Tehran there are no signs of green forest or pink lake. I don't need to guide the taxi driver though the allies. He has the destination address on his phone. Still, sometimes I show them the way. They may think I'm weird but I don't care. I like to go through the allies as fast as possible and get to that grey door. These days grandma doesn't run out in the garden when we arrive. She observes me running through the gate and then garden with a warm smile on her face from a large window of the red room. Although the garden still has green plants, it is not as green as it one day was. Once in a while bushes of roses appear, and grandma asks someone to pick a few for the red room. Grandma doesn't pour tea anymore. So no one brings me a special one. I still drink tea in the red room but without sweets. Grandma forgets how many she had and it is not good for her so anyone who pours tea doesn't bring sweets with it. Grandma points at the dired short tree with feather-like leaves in lavender and tells me “do you remember the picnics you did under that tree?” After having a bitter sip of the tea she points at the short tree again and asks, “do you remember the picnics you did under that tree?”. I miss everything about the tea and chocolate cake in that room but I prefer drinking bitter tea with her in the red room to anywhere else. I enjoy listening to her stories over and over just like the old days in the garden. The roses are not always around, we should enjoy their company while they are still around. 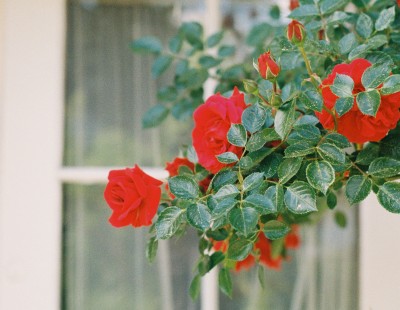 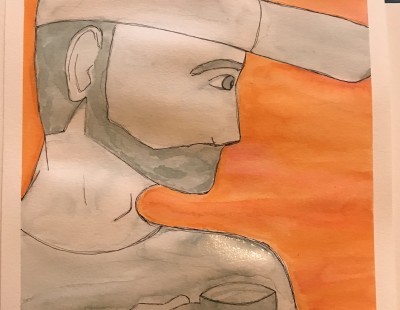 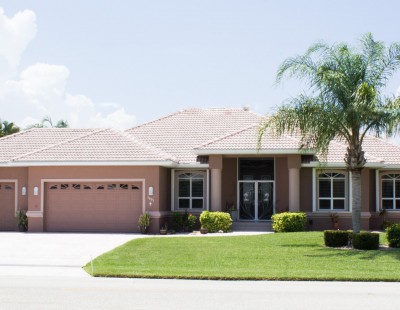