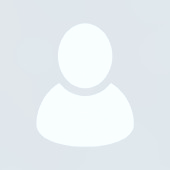 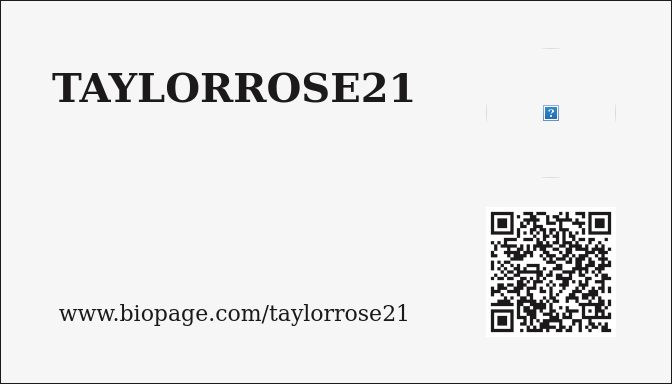 Life is a strange thing. When you're alive, you have a life, yet when you die, life carries on without you. My Grandfather, Joel Henceroth. He was a big man, both in his presence and in his heart. Standing at over six feet tall and over 300 lbs at his heaviest, he cast an imposing shadow that would almost strike fear into a young child's heart- and then dispel it just as fast when he offered you a ride on his lawnmower or on his shoulders. He was a man of faith. He started the Celebrate Recovery program at our church, a program which has helped hundreds of men and women beat their addictions to drugs and alcohol, and overcome past abusive hurts. He lived in Ohio, then England when he was deployed in the Air Force, then Virginia while he worked for a radio company, then finally in South Carolina, where a brief stint in home development was killed by the real estate crisis. My own father has been absent and abusive emotionally, and my grandfather stepped in to fill as much of that spot as he possibly could. He read me stories when I was little and my mom was working. With the help of my mother, he helped me get my first dog, Happy, and my first two fishes, whose names were lost in the sands of a five-year-old mind. He took me to movies and to lunches and let me take naps on his chest. When I was older he always came to my school programs and listened to me try to tell him stories. He bought me a guitar, and he taught me how to play it, took me to Olive Garden on my birthday- we'd split the Chicken Parmesan. I ate the chicken, he ate the spaghetti. He did what a father should, and I owe him more than I could ever have repaid for the love he showed me. Because my grandfather was such a big man, he was in danger of his heart failing. So, he had an experimental gastric bypass surgery that added years onto his life, but also ultimately ended it a decade later when his body could no longer absorb the nutrients needed from his food. He had to walk with a walker, he couldn't remember how the microwave or the TV remote worked. He started falling regularly. My family moved into my grandparent's house to help my grandmother care for him, and then to help her cope when he went to the hospital. After the hospital, it was home to hospice care, where he passed away surrounded by his closest family, those who loved him the most. Grief has a way of making the pain unbearable while dimming the memories connected with itself. My grandfather was a big man, and even after he lost so much weight, the hole he left in my life was huge. I couldn't even listen to guitar music or look at on Olive Garden without feeling a lump in my throat, a pressure that made it hard to breathe. But grief also has a way of not fading but sweetening those painful memories over time. Eventually, you can look back on those times with love for who you lost, rather than feeling such pain at having lost it, to begin with. Eventually, you can go sit in an Olive Garden on your birthday, order the chicken, and reflect in wonder you can eat both parts of the meal by yourself now. Eventually, you can sing along to their favorite Christmas songs with a smile. Eventually, you can pick up the now too-small guitar he gave you, press your fingers to the strings, and play. And life, as it always does, will carry on around you. 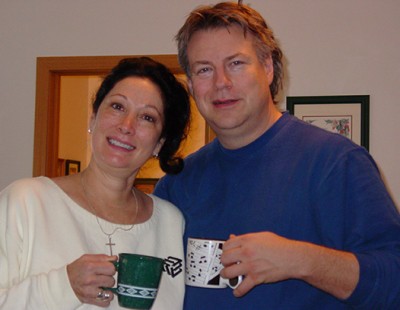 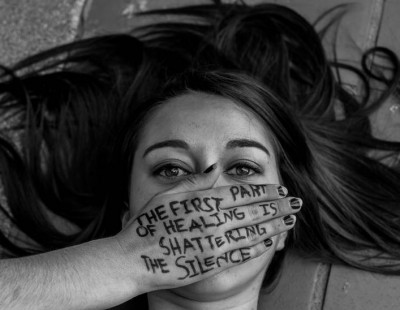