A West Australian who makes his permanent home in Toronto, Toby Malone (he/him/his) has worked as an actor, dramaturg, academic, and playwright, before moving into Library and Information Sciences. He holds a PhD in Shakespearean textual analysis and dramaturgy from the University of Toronto and a BA (Hons) in English from the University of Western Australia. Toby has worked as a theatre artist in Australia, Canada, the United Kingdom, and the United States, with companies including Stratford Festival of Canada, the Canadian Stage Company, Soulpepper Theatre, Buddies in Bad Times, Driftwood Theatre Group, the Shaw Festival, Poorboy Theatre Scotland, Pittsburgh Public Theatre, Arizona Theatre Company, the Canadian Broadcasting Corporation/BTA Films, and Kill Shakespeare Entertainment. Toby is an active member of the Literary Managers and Dramaturgs of the Americas, the Dramatists Guild of America, and has taught at the University of Waterloo and SUNY Oswego. He has published articles in Shakespeare Survey, Literature/Film Quarterly, Canadian Theatre Review, Borrowers and Lenders, appears in published collections with Routledge, Cambridge, and Oxford, and has co-authored books on "Cutting Plays for Performance" with Routledge and on "War Horse" with Palgrave Macmillan. He is currently an MLIS Candidate at the Western University Faculty of Information and Media Studies and co-op student at Toronto Metropolitan University Library, focused on Open Access and digital repositories. 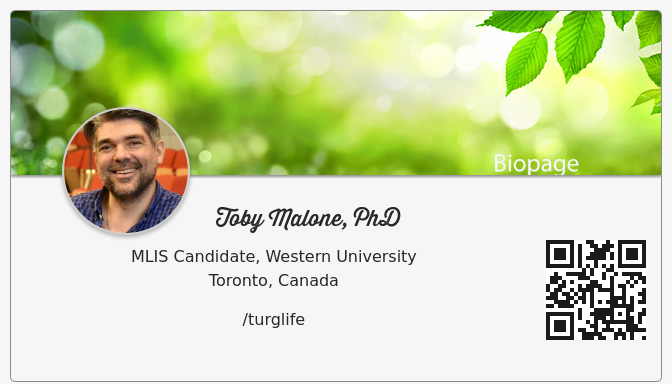 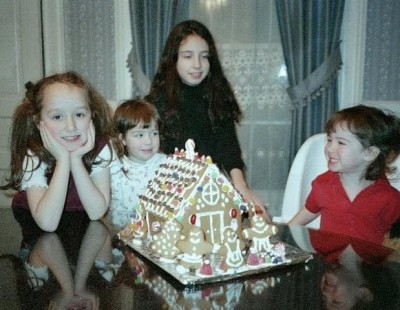 The resume is dead, the bio is king What to do when you need a bio rather than a resume The 100 Best Websites for Writers in 2019