This is Mim, a youth beginner from a high school of Bangladesh. My passion is writing and volunteering. I'm active in both academic and extra curricular activities such MUN, olympiads, parliament, debate, contest and so. I believe, when a person fall down more than few times but run again to achieve his goal, will be successful one day. and by the grace of Almighty I'm one of them. 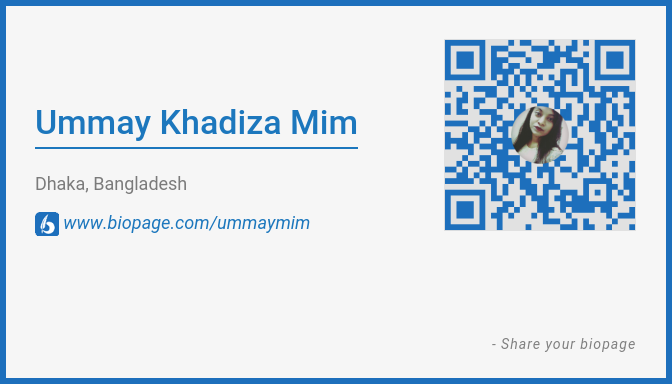 ''Take my rose, I made it for you''- I still remember that line when my heartbeat was on a high rate. The incident happened a year ago.I went out from house for coaching. Also it was Ramadan when I was fasting like the other Muslim people in our country.While I was cycling,some paths passed then suddenly a black cat came in front of my cycle. However,I had to take break to save the cat.Handling the matter,suddenly a prose knocked in my head ‘'if a black cat asudden become barrier in your way then something will happen bad to you.''Skipping this matter I continued my ride. After coaching when I was returning home,all of a sudden the sky became so cloudy,it started to rain,heavy rain.I took decision to follow a shortcut way.The path goes through a jungle but I had not enough time,so that I decided to go by that way. The way was not clear because it was surrounded by jungle. Finally the thunderstorm happened, which I was not hoping for.After a time the sky became totally dark.It was really hard to find the way.I used the torch light of my phone. But it was not enough.The road became fluffy.I was just praying when this heavy rain would stop.Suddenly I noticed something unexpected.A man was standing on the middle of the muddy road,focusing on me.Somehow I noticed he was holding something in his hand.I asked,'' Hey!Why are you standing in the middle of the road?''He didn't answer to my any question.I was getting irritate because he was not moving a single step. I decided to pass the man anyway.When I was just in front of him he suddenly looked upon me.I tried to notice what he was holding actually.I found its' color black, something like formed with petals also it was slight glittering.Such a flowery thing made with glassy petals. Asudden he said,‘' Take my Rose,I made it for you''.Hearing this my heart was beating so high.I was feeling something is not going right,should leave now.When I was leaving the place I was feeling like I can't walk.His lines were being echoed by my sides.It was scary feeling when I thought he was coming after me.I was not enough brave to look behind to judge if it's really happening or not.Running near 10-15 minutes I found myself out of the jungle road.Lastly reaching the door, Mom said,‘'My daughter! Where were you?Why are you looking so scared?''She took me enter into my room.Mom helped me to drink the water.I was crying but my family members were not able to understand the reason behind it. Around after 2 hours,the situation became quite calm.Mom wanted to know what was wrong.I was sobbing and told them about the incident.Hearing that, Mom told,''There's nothing wrong daughter.See we all are with you here''. Grandma started to tell me about the place where I was passing by.It was horrible when she said the person whom I saw is not actually alive.About 7 decades ago,a young boy used to live there in the jungle. He earned his livelihood by selling some things which he made with iron, wood, glasses by his own hands. It was heard that he loved a girl and the girl was rich enough.He applied many ways to express his feeling for her,But didn't work out.Then he researched what she liked most. As a girl,she also attracted to flower,not in all flowers,she loved black roses.It's rare to find a black rose in our country.He thought about the matter deeply and decided to propose her in a unique way,belong with which she liked uttermost.He determined to create a black rose by mirror glasses.As it was so tough to form that type of thing, he worked heart and soul to make the best creation.The girl used to pass by the road (where I faced the incident)at noon,he was waiting there for her.When she appeared there,he proposed her to take the rose.However the rose was black,favorite of her but as it was made of blackish mirror glasses she became afraid.She thought the boy got mad.She shouted at him,''You bloody boy!Why need to tease girls after seeing them?'' Saying these words she left the place but he was standing on the road.Maybe he was thinking if it was his fault to love her?Did he actually tease her?She addressed him as a cheap.He was standing over afternoon.Sudden it started to rain heavily,the thunderstorm happened.He was blaming himself as he has lost his love. He was out of his head that he couldn't recognize the car coming towards him.As it was dark everywhere the driver ran his car over him.After a day there people found his dead body but not the black rose.His face was seriously damaged.After that horrendous incident,some time there people could see him standing on the road at midnight. People called it as a haunted place.So usually they don't use that way.But it heard that he doesn't do any harm to people.Because there was no fault of his love.To say the truth,his creation and his love both were amazing. After hearing this story from my Grandma she forbade me to use that way as people address it as a curse path.From that time I left riding cycles but the incident still feel stains. 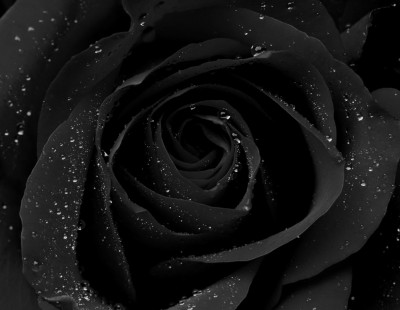 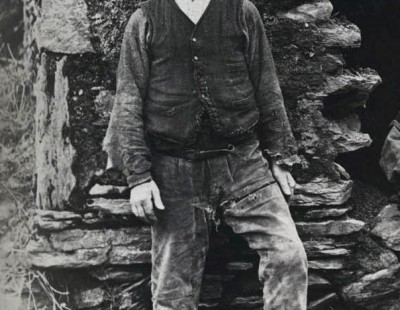 Borders; Keeping People In Their Place 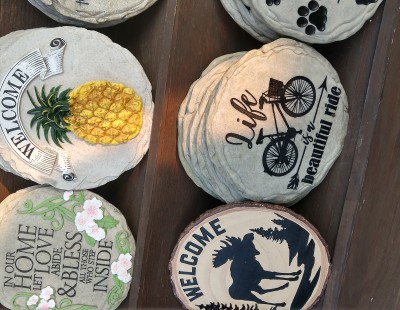