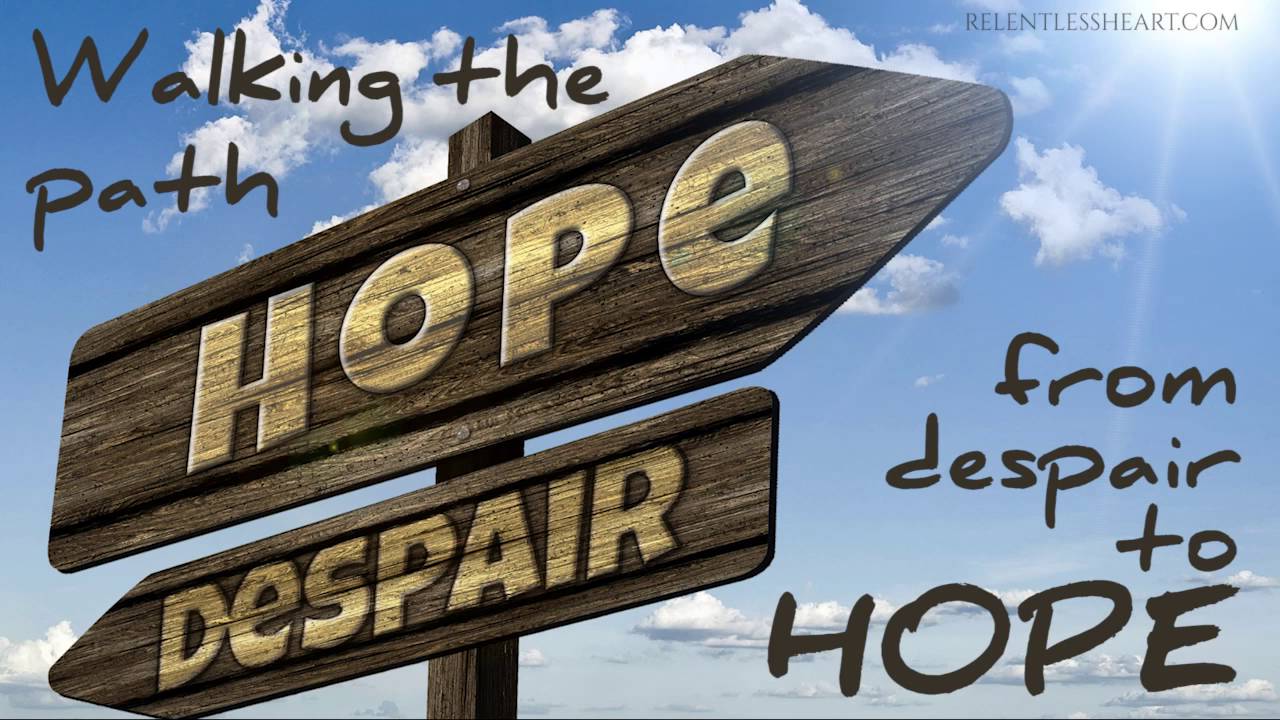 OF DESPAIR, OF HOPE You accused me of being fragile. You said I'd lost my mojo as once; I wouldn't let tears get wasted even through the hell that's the lachrymator. I smiled in mockery of that. You know nothing about me, I'd said. But hey, (with a whisper) I've had sleepless nights dwelling on those. Though I'd want to argue, you're right. And who wouldn't be after the sort of harsh reality I'd faced lately? I know you want to hear me please you with the fact of the matter. Worry no more I'm good to that: It was dark, cold and without form. Ugly. Eerie. I love solitude but with gestures so unkind; I doubt I'd root for it this time. I really feared for myself. It was good voices were aplenty outside as it meant I could easily be gotten across to if I'd chosen to end it! From hurting, my eyes were crimson red and waning. For a moment, I wanted the earth to open up and swallow me. It didn't feel like there was a way back in for me. I sensed my life departing with the pace of an absconding criminal. In the dark of the room, I reached for my phone not without a fumble. I gazed at her…the beauty that was my cousin. It was like a lover consciously admiring their mate. The tears were well pronounced. The ground would testify. I shook my head, partially muttering the words, “Rest in Peace”. I had known her formally one and a half years before this. That Christmas, she returned and demanded some family bonding moments. Being resident in a city hundred miles away from mine, it meant we were truly catching up on lost times. She was the prettiest thing and her smile held the key to unlocking treasures. Oh, you didn't have to go! I wished. I cursed. Then the door jarred with a bang on the wall. It was violent! Like lightening. I paused and then tried to recreate an atmosphere. “Ogbeni wetin dey do you? I bin hear you dey sob from outside”. He asked with a show of emotion. It was vernacular; the sort prevalent in this part of the world. It translated thus: Brother, what's the matter with you? I heard you sobbing from outside. I pretended. Man up I tried. He wouldn't be fooled. I slowly but steadily wiped tears off my face and blew mucus into the handkerchief. I wore a feigned smile, even rubbing my right eye as though it itched. I wanted to escape. He was smart and persistent. “Forget that thing joor! I know say something dey make you cry”. He pressed on as would a detective. That was my roommate, Harry. And though his command of the English Language was of appreciable heights, he had chosen to stay faithful to Pidgin. It enthused me. I too was a student in its school. “Guy, that my cousin don kpai o”. I responded with a cold harmless hiss. We'd talked about her once. They both were die-hard Arsenal fans! “Jeez! What the f**k!” I nodded cupping my head in my hands. “But what happened?” Harry was a brother. I'd looked at him and seen kindness. Empathy. Everything including little details mattered but this made him teary in an instant. I could tell his ears were pricked to get told things. He got to hear how my beautiful cousin, a proud mother of one and an astute fan of Arsenal lost her life to childbirth. Again, those tears were rolling and freely too. Words were gone and my voice had taken a hit. But despite the wrench in the works, he heard me mutter something like, “why does it happen only to the good ones?” It was a question but rhetorical. In between sobriety and the last drop of tears I'd wiped, he answered. In true fashion, I nodded. The good die young and in this world of mindless ills, the good always gets dealt with the wrongs of others. Under the circumstance, I affirmed. I would argue about that any other time. Now, with his slightly soft palm on my left shoulder, he'd thought. “God shall give you and the family the fortitude to bear this and her soul, eternal rest I pray.” Literature wasn't his strongest point but this sure sounded sweet and assured. I thanked him. I told him I knew already. I didn't mean to undermine his effort. “Whatever happens, you go lemme know na abi” That was pidgin. “Sure! Why not” It was like me promising with an oath. For a moment after the transformation, I sat trying to create a picture of life. I understood one thing: Regardless of how long a man lives here, only two moments mattered: The birth and the death. For life itself was fleet-footed. Here today and six feet under the ground tomorrow. It wasn't worth the hassle or so I'd thought. It wants us to live upright and stay fair so long as breathe remained. That way, when death which is life's cousin comes knocking, we'd gladly open without having to use the peephole. And oh, Harry had gone to see a soccer game between Arsenal and Bayern Munich- that too was death! Meanwhile, I'd stripped bare to shower. A new lease of life. END 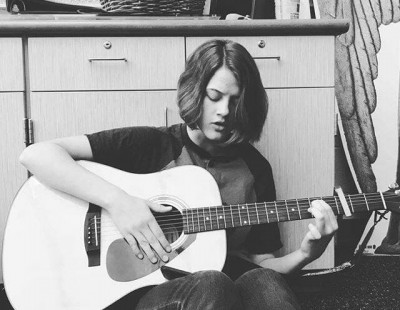 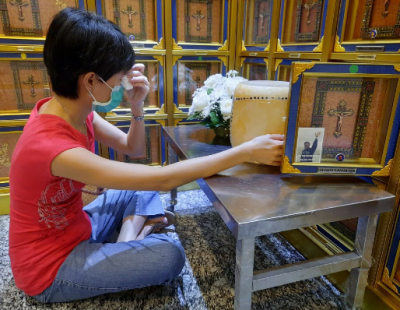 How Writing Makes You Happier, Smarter, and More Persuasive What to do when you need a bio rather than a resume How to write a great bio to build your brand