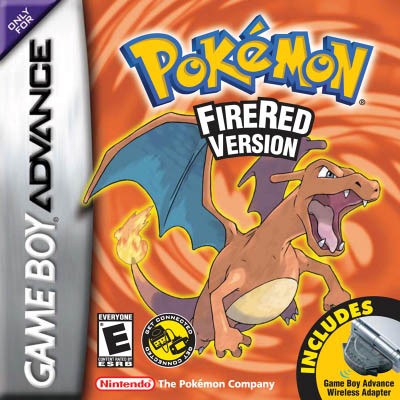 When I was nine years old, my friend Jake and I were super into Pokémon. We collected the cards, watched the show on tv when it was on, and would pretend to be the Pokémon and their trainers as we went on grand adventures in our backyard. We would bring our water-type action figures to the local pool just so we could see them in real life, or as close as we could get to it. We did this because we loved the video game series so much. Jake had Sapphire version, and I had Fire Red, so we were exploring different regions in the same world. We'd be right next to each other celebrating every victory, mourning every defeat, and listening to each discovery made, all while in a different world. We'd give each other tips on the intricate battle strategies our young minds had thought up, and when they worked we would praise our genius, all while Jake would frame the failures as mere “trial runs.” Then we'd test our strategies against each other, locked in the most epic of battles between our Pokémon teams to see who was the very best. “You're no match for my Sceptile,” he'd say, to which I'd reply, “I haven't even brought out Charizard, your grass-type is toast!” If I recall correctly, I came out on top more often. However, I don't feel like my winning record over my best friend is anything I can really trash talk about, even jokingly. During all of these adventures, we'd often trade game cartridges so we could share these experiences and virtual places we'd grown to love. Jake first raised the idea, and I thought it sounded cool so we should go for it! “I can't wait to see the story of your game, you're gonna love playing through all the gyms in my game!” And then Jake returned to his game's main menu and erased his current save file. See, you can't have multiple saves in Pokémon games. You can only have the one, so in order to play through the game's story again you have to delete your previous progress. All the battles you'd won, places you'd been, and Pokémon you'd caught would have to disappear. We'd both spent a lot of time on our original files before that first time trading, so that was a pretty big sacrifice to make for the younger me. In all truthfulness, I felt a strong adolescent panic in that moment. “Why did you do that?!” I exclaimed. “Oh, I just want you to be able to see the story is all, I really liked the puzzle for the ice gym and want you to see it!” Jake replied excitedly. All that time, lost at the push of a button! All his Pokémon, all the battles fought, gone in the blink of an eye! Did he expect me to do the same? Would I have to give up all the memories made, all the places I'd seen? How much would this trade cost my nine-year-old self? I knew what question I had to ask, and even then I knew it was selfish. “Umm, Jake? I really don't want to delete my save, I really like my Pokemon team…I know that means you wouldn't get to see the story but…” “Oh, if you don't want to delete your file, you don't have to!” Jake interrupted. I looked at him with shock. The way he'd said it, he seemed happy about it, borderline ecstatic if I'm honest. “It'll be cool to use the Pokémon you've trained and levelled up for so long, I'll be steamrolling other teams!” Jake said. I let out a sigh of relief, and over the next few days I set to work playing through his version while he played mine. I saw new places, caught all kinds of legendary Pokémon, met new characters, and felt that sense of awe for these games all over again. I often worried that Jake wasn't getting that same experience just playing through my basically completed file, but then we'd be at each other's houses and showing what we'd done. I remember talking about how awesome the underwater sections were, it was so cool! “Man, I don't know what you could be doing that could top that,” I'd say, to which he'd show me all the Koffings he'd caught just to name them all “fart”, “toot”, and “gassy gus” and I knew he was enjoying this trade just as much as I was. When we eventually traded games back, Jake started over again. When we'd battle, my Pokémon, who had been through tons of training and levelling up from the both of us, would obliterate his lower level team. Jake never cared, he'd just go back to having his same old brand of zany fun with the games. Before he left our hometown for 2 years, he told me that I was one of the best friends he could've ever had, and that I'd given so much to him. I don't know how he could say that when I'd held onto things so selfishly compared to him. But to this day, I've been unable to delete those save files and all the Pokémon in them. I've just seen too much, experienced too many things, and made too many memories with the game that I couldn't possibly get rid of. I'll cherish that save file for as long as I can, but when I eventually lose it to save file corruption or losing the cartridge I'll be sure to keep holding onto the save file I made outside of the game. 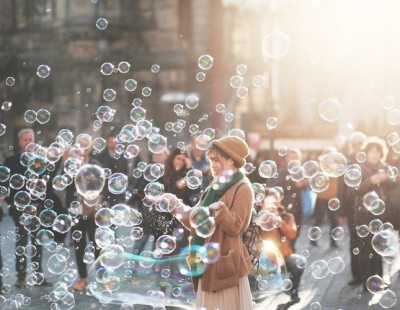 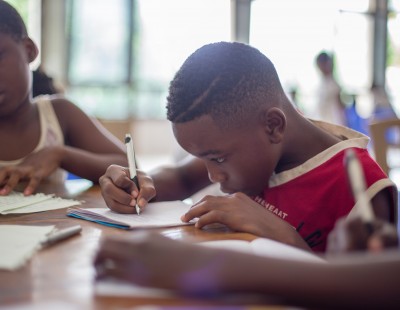