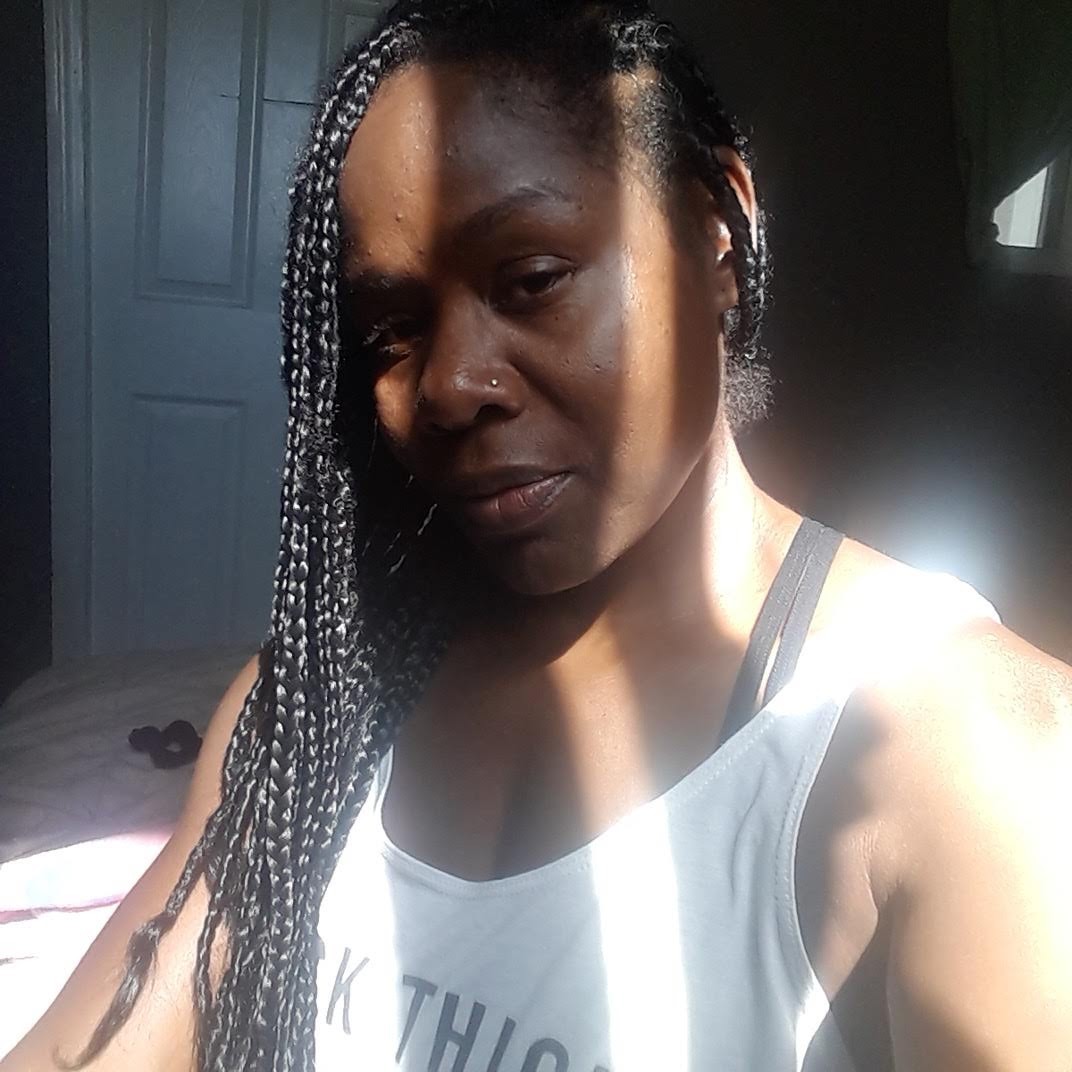 The graveyard is the richest place on earth, because it is here that you will find all the hopes and dreams that were never fulfilled, the books that were never written, the songs that were never sung, the inventions that were never shared, the cures that were never discovered, all because someone was too afraid to take that first step, keep with the problem, or determined to carry out their dream." Les Brown Now that I have shifted my focus from competitive bodybuilding to writing, the atmosphere of my mind has taken on an astounding clarity and expansiveness. ("I can see clearly now the rain is gone" just lullabied it's way through my head). I have become more aware of my emotions and the thought patterns they invoke. In doing so, ideas and inspirations for writing are continuously flowing through my psyche. I often feel as if I'm in "La La Land" and with each blink of my eyes a new path or journey appears… There are masterpieces everywhere! And I am awake and aware of it all. It's like I have stepped out of a shadow and sunlight continuously pours over me! Author: 13 years old - 1st competitionI love bodybuilding though - understand that! I lift heavy and have an insatiable penchant for pushing my limits. I fell in love with bodybuilding when I was thirteen. Actually, I became a fitness fanatic when I was ten while aerobics was making its world debut. It has served me well both physically and mentally. Had it not been for my intense focus in that arena we would not be having this conversation now! Bodybuilding, running, and cross training have kept me from plunging deep into the Dregs of Depression ,drug addiction, and alcoholism. Weight training and wanting to become a personal trainer kept me focused and alive. However, bodybuilding is not my thing. I am a writer. I started writing before I started working out and then abruptly shifted my focus to bodybuilding. When I did that, the writer stepped into the shadow of the bodybuilder. In 2018, the desire to begin my autobiography emerged again as it had done sporadically since 2006. However, my life took a few major twists and turns, as usual, and my autobiography slid to the side and "A Love Story: The Truth About Faith" was created. It took me a year to write and during that year an amazing transformation took place: my true self emerged from within the shadow. Seeing my book available on Amazon and having a young woman who is very dear to my heart tell me that it was what she needed at that precise time in her life birthed me into the fullness of my purpose as a literary artist. About two and a half months after publishing my book, I had a conversation with God. where He explained to me that he had allowed and encouraged me to focus on bodybuilding to keep me moving forward. He said this is my truth: I am not a bodybuilder who writes… I am a writer who participates in bodybuilding. You know how in the movies when someone has an epiphany and the clouds separate and angelic voices sing "ahhhhhh"? Well, that was that moment. It became crystal clear to me that I had misidentified myself! As this realization continued to manifest within me, I received more clarity about how I should be living my life. I don't know the right words to use to describe the feeling I have from living my life on purpose now. The shadow of uncertainty is gone. I awake each morning eager to see what the horizon of creativity will reveal to me. **** What's your thing? What is your passion in life? Do you even have passion in your life? Are you living on purpose or is life dragging you through the trenches of indecisiveness, procrastination or, even worse, stagnation? **** Do you know that you possess gifts, talents and abilities that have been cleverly and carefully woven together to fit your unique personality? The world needs your special mix! Someone somewhere NEEDS YOU! YOU MATTER!!!! It's not too late to make yourself your priority. Step out of your own shadow and let yourself BE YOU! 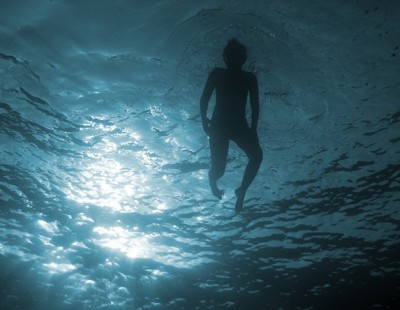 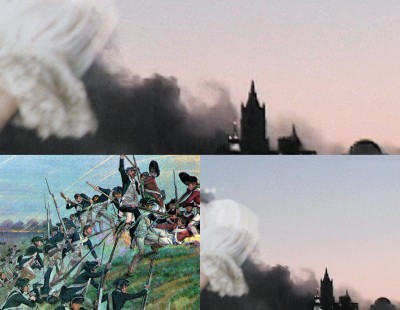