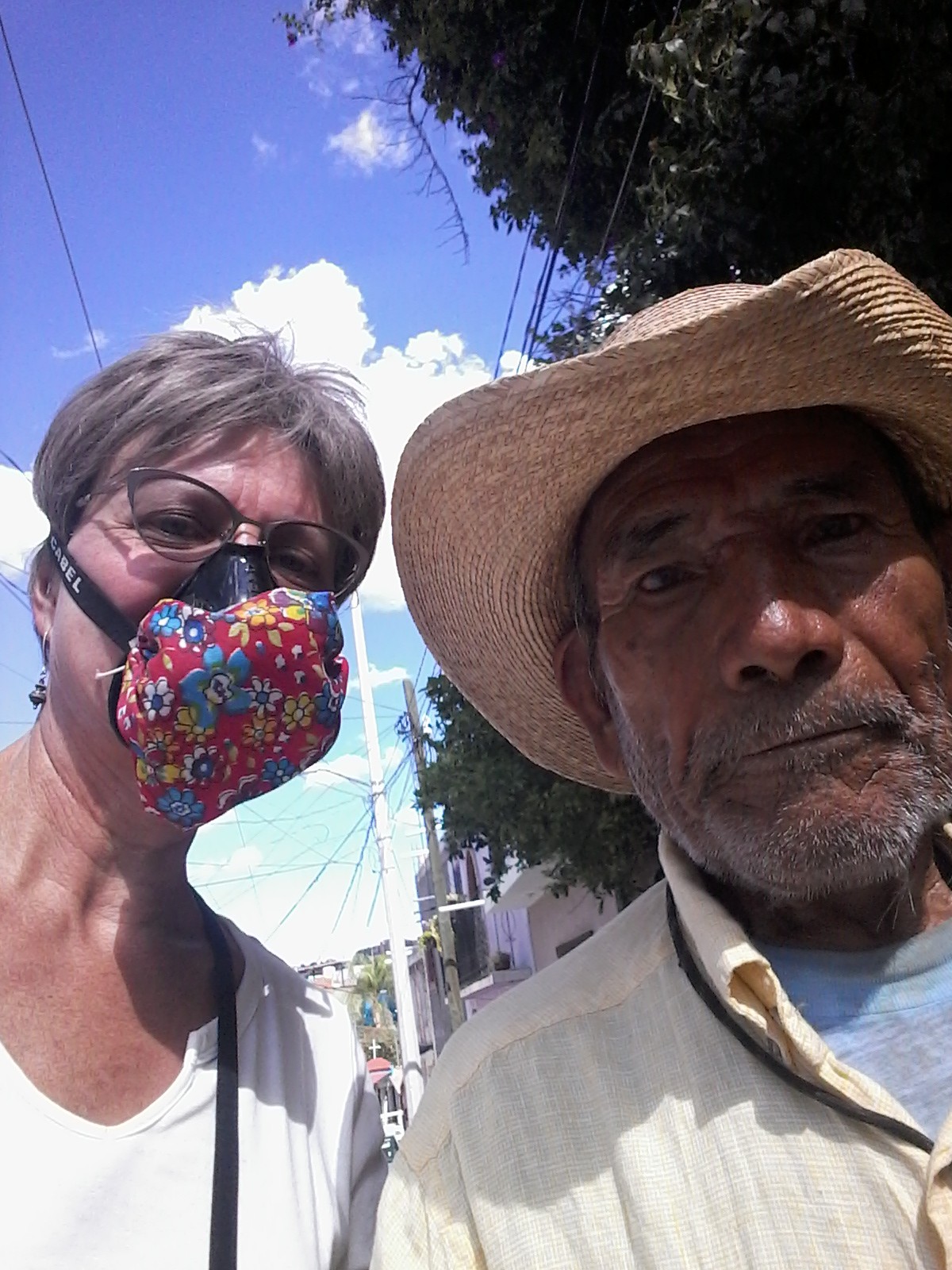 The gringa had lived in the Colonia San Rafael neighborhood of San Miguel de Allende, Mexico for over thirteen years, gringa being the local word for an American woman living in Mexico. The old Mexican man with a limp reminiscent of Charlie Chaplin's "Tramp" had lived in the neighborhood too, probably his entire life. The two passed each other many times walking down the hill, and every time the old man saw the woman, he said to her in English that one word that he apparently knew: "mo-nay." Time after time, the same word, "mo-nay." She grew annoyed with him, thinking, "Is that how he sees me? As only a source of money?" It isn't that she never gave to people in need -- she did, often generously, whatever she could. It's just that his one word was so constant and such a habit that it really got on her nerves. Not wanting to encourage him, she either ignored him or said, "No no tengo nada ahorita." “I don't have anything right now.” And walked on quickly. This went on literally for years. At times it almost seemed like a joke between them, him saying "Mo-nay" and she saying, "Nope, nada." And then one blinding hot day, the sunlight bouncing off of everything so much that your eyes hurt, he said something different. "Mo-nay. Hun-gray." She stopped and looked at him, as if for the first time. It had never occurred to her that perhaps he actually was hungry. She felt ashamed, and she took him over to the nearest tienda and asked him what he wanted to buy. His needs were simple: a bolillo--a small loaf of white bread--and a Coke. She bought them and gave him twenty pesos for a refresco later. And she asked his name. "Rubén," he said. "Mucho gusto, señor Rubén. Nice to meet you. Soy Frances," said she. After that, their relationship was different. He no longer was some needy old man, he was Rubén. Sometimes when he saw her, he still said, "Mo-nay" but it was different now that she knew his name and so if she had a few pesos with her, she gave them to him with a smile. And often, before leaving the house, she remembered to think of him and would grab a couple of coins in case she saw him. Sometimes, when he saw her, he didn't ask for money, but asked, in a neighborly way, "A dónde vas? Where are you going?" Or, "¿Acabas de volver del Centro? Did you just get back from town?" And she would talk to him for a few minutes. One day he was walking down the hill with his customary limp that spoke of hip problems, and she said, "¿Adónde va, señor Rubén?" "Where are you going?" And he said, "Estoy caminando para hacer ejercicio y conocer a mis amigos.” “I'm walking for exercise and to meet my friends." And she thought, "Wow, he knows he needs to move his body and he needs to socialize." She thought about this unexpected friendship that they had, and what a gift it was that his presence in her life had helped her shift her perspective from seeing him as someone who was needy to someone who was her neighbor, living life in his way, making the best of his circumstances, just as she was. She realized that he had caused her to confront her own unconscious bias. This was a big step, and she wanted to memorialize it by having a selfie with him. One day he was walking up the hill at the same time she was. "Would it be okay to take a photo with you, señor Rubén?" she asked him in Spanish. He said yes right away. Halfway up the hill, they stopped and looked at the camera. She was wearing her pandemic mask; he was maskless and wearing his battered hat. She stood a little back from him to try to keep "safe social distance." The birds were singing in the tree behind them and she felt happy for this moment. It felt to her like an achievement. There's still a long way to go; no doubt there are many more unconscious biases in my mind and heart. But I, the gringa in question, will always remember Rubén and the gift he brought me. The cost of a few bolillos and some Cokes is a very small price to pay. 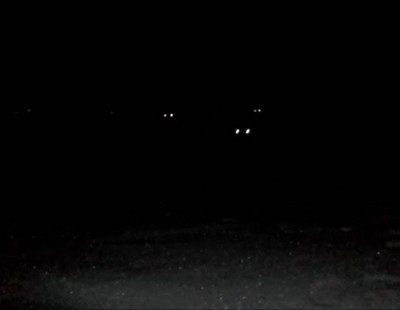 Who I Am (Biopage Mini-Essay Writing Contest Entry) 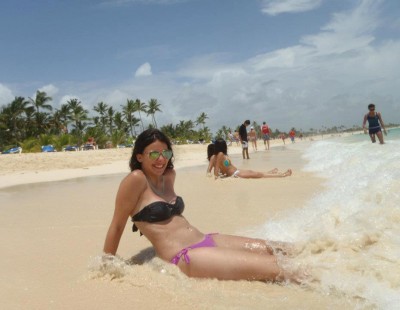