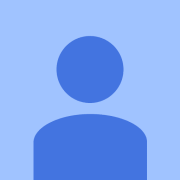 I'm an international student, I'm doing a PhD degree in Politics in the UK.

I previously did a Master's degree in Didactics and Foreign Cultures

A Bachelor degree in Arts and English Literature.

A variety of disciplines and interests that nurtured my deep interest in the world, people and the rich varieties of the cultures.

Throughout my life, I have always admired and revered the nature and the environment and felt the deep sorrow of loss and damage (L&D) that threaten and devastate our planet and jeopardize many people around the world. Therefore, I have chosen to do Politics for my Ph.D. degree to aim at changing and influencing the current environmental and climate change policies.

I'm naturally a thoughtful and reflective person and tend to philosophize everything around me including myself and my past experiences. 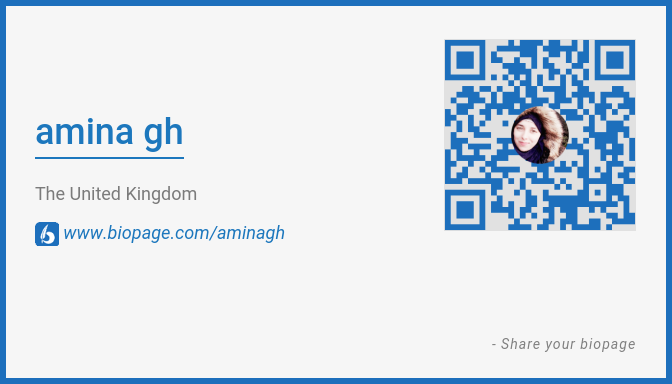 A sudden Nostalgia in Yoga class.

We, human beings, tend to build intimate and emotional connections towards various things we encounter and places we visit. If our relationships with these things or places come to an end; we may well mourn their absence or go through an experience of remembrance. This emotional and existential remembrance could include our past experiences, actions, places we have been to and people we met. This is what we could define as Nostalgia; the emotional yearning for the past, for places and things that we sentimentally associate with. We could find ourselves often trapped in the past, be it pleasant or unpleasant. In such a situation, our remembrance and nostalgic feelings could be evoked by different external stimuli. Even the slightest stimulation can incite nostalgia. In this sense; a scent, a scene, a person, a voice, an action or a place have the ability to stimulate a tape of similar experiences inside our heads. As an international student abroad, I would argue that people would vouch that it is quite natural to be nostalgic, experience homesickness and potential loneliness. A foreign country, a foreign culture and a foreign language, it is indeed obvious that I'm highly likely to miss home. However, the feelings of nostalgia could be relatively different from person to person. In my case, I do not miss the physical place or people per si as much as I miss my past experiences with them. As a Muslim female student, I would say my presence is constantly received as an accumulation of ideas held and interpreted differently by different people. Yet, my true self is always concealed and never received. In my culture, that is highly conservative and sometimes unfortunately sexist, I'm required to live according to the norms of the society, fulfill certain rules allocated to me as a female and prohibited from certain activities that are the monopoly of men. According to their beliefs, I'm not required to have a strong and independent opinion because, by and large, I'm expected to be a ladylike, decent wife and mother regardless of my values, and thoughts. Living under this canopy of rules always tortured me and silenced my entity in fear of being rejected by the society. On the other side of the fence, the situation is not significantly different as a veiled Muslim student abroad. Namely, a lot of people do receive me as a representation of a barbaric, oppressing culture and a terrorist religion. I, frequently, see frightened and hate looks on the faces of people. I try to fit in but the cultural barriers are always a major hurdle. I'm, thus, never received based on who I am or on my thoughts, but rather on my appearance and gender. All these unfortunate experiences made me constantly pressured and nostalgic to the past, to my childhood and teenage years, where I used to be independent, dreamy, strong-willed. I never imagined that my life would take this critical turn and become caged in the so-called world of stereotypes held by others. An influential experience which incited a sudden nostalgia took place in my first Yoga experience. When I arrived at the location, I immediately got a soothing homey feeling due to the warmth of the room and the gentle waft of the incense. We sat down around a beautifully-lit candle in the middle, held each other's hands and listened to a soothing meditation music. I and the instructor held hands, At that particular moment, I had strange feelings of warmth and compassion. Feelings I only used to know when I was younger; when I used to come back from school or sports training, play with my cat, watch my favourite animation on tv, swim in my imagination to be like one of the imaginary animated heroes in the show, and wait for my mother to come back from work to tell her about my day, adventures, my dreams and how I look forward to making them true. I had a sudden flashback; a recreation of the past in front of my eyes, my tears uncontrollably fell down afterward. As soon as the session finished, I realized that it was time to get back to the real world; the world where I'm no longer that strong dreamy child. The instructor looked me in the eyes and said “you will be alright”, I felt she was looking at my heart and that she sensed my sentiments and the overflow of emotions through my skin. I still experience the after effects of my first yoga session because it was utterly nostalgic and a sudden reminiscence of the past. It was like a psychedelic experience of feelings and memories. It is, indeed, enchanting how a single experience stimulated countless feelings and memories through a vivid flashback. All in all, it is terrible that people in both cultures treat me as an embodiment of social and cultural representation instead of a person with an independent entity. Nevertheless, one thing I learned from this existential experience is that we should effortlessly fight for who we are, our dreams and voices. 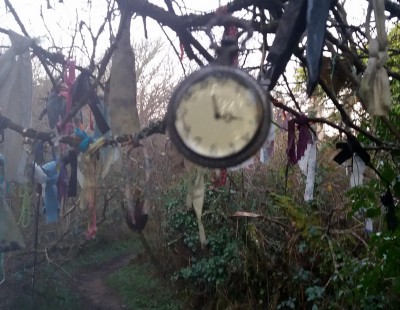 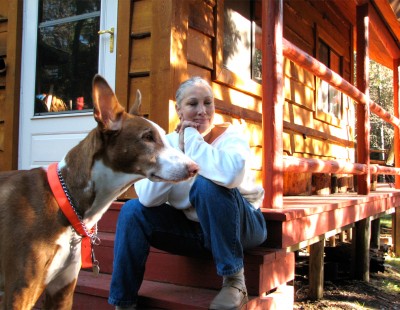 BEING DIFFERENT IS NOT BEING WRONG 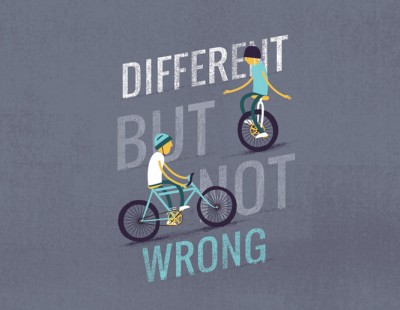 How to Write a Book and Get It Published The resume is dead, the bio is king How Writing Makes You Happier, Smarter, and More Persuasive