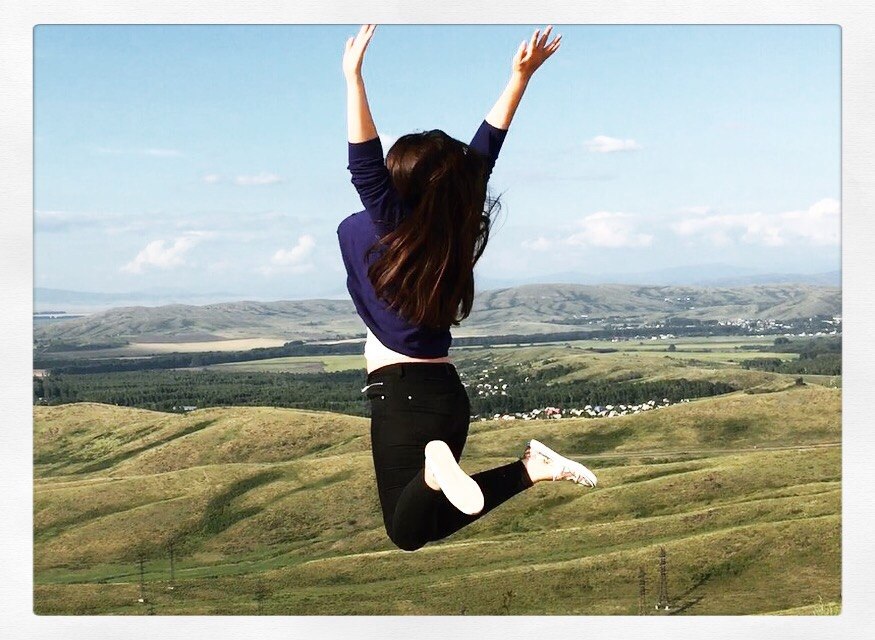 We are all human beings. We are not only bodies with muscles, bones and skin, we are real people who have feelings and emotions that make our life brighter or vice versa, darker. Do you know what it means to be insecure? I do. And this is my life story. At the age of seven. I was glued at the mirror image and passed my eyes over the baby's body with some fat. "I'm cute," I told myself before going to school. The days of the first class were disgusting because of the people who were surrounding me. I realized how they were rude and angry. One thing I remembered well was the words that made me embarrassed that my classmate said once day: "You. Are. Fat. "" WHAT? REALLY? But why? No, I'm not .. or. Maybe, yes ... a little. – I began to justify myself before this boy, but why? Anyway, the feeling of discomfort and the fact that these insulting words were said by the boy hurt me, my interior, my thoughts were confused, now I definitely could not be anything to be sure. His words forever remained like a bell in my head as a reminder of those children's days, I tried to persuade myself, that he wasn't right. However, since that day, I felt knot in a body of my own. At the age of twelve. I again gaze into the mirror reflection and saw a girl who had inflammation of the conjunctiva, which could impair vision. In other words, I had conjunctivitis or a pink eye. My parents were disappointed because their daughter could become completely blind if she did not take appropriate treatment. Yes, I was forced to stay in the hospital for two or three weeks. Of course, it caused some stress, but fortunately, I met new friends with whom we spent a lot of time watching movies and laughing. Everything was fine and nothing hurt. Oh, no, I have well remembered the moment when one girl asked me: "How does she feel being fat?" (She was very slim and slender). "Just do not pay attention" - you can say. But how? Although, easier said than done. When you are a twelve-year-old sensitive girl, you do not even know how to react. In addition, I still cannot understand whether it was a rub or just a question with real interest? Despite this, it broke me down completely. The age of fourteen has come and I again began to look at my reflection in the mirror. Because of puberty, adolescents have some acne like me. The pimples looked like moles, also I had bags under my eyes, as well as puffy bodies. "Too short legs, neck, small eyes, big nose, your face does not fit into the modern standard of beauty! I hate you! "These words I told myself every morning. My self-esteem was aggravated by every word I heard from myself and others. It's clear, I assure you, it's not their fault; it was completely mine and my aggressive behavior to myself. But one day the tables have turned. It was New Year's Eve with my family. I made a wish at 0:00 to be happy in 2016. After the party, my brother and mother got into the hay, and my father stayed with me, as he noticed my sadness. I tried to tell him my fears, and I did not even regret it. My jaw falls when my father told me a story from his life, the story of my fourteen year old father. "Some people have" weight problems ", which are often marked by a struggle related to their childhood. Such was the case for me as well. Since my parents decided to remove from the village to the city, I had to get used to a new life. One of the problems that I faced was relations with classmates. I noticed how dozens of classmates were playing soccer, ran and jumped when I felt very exhausted to do it because of being overweight. "Fat means ugly," I thought. In an attempt to experience the levity of such a body, I began to eat nothing, arguing that it would be better for my health and appearance. Over the years, I lost weight, but my classmates still called me "fat." During this time I wanted to be in shape and was afraid to eat properly, because I thought I would be fatter than I was. Time slips past. Of course, I achieved my weight goals. But one problem remained in my head. "I'm too fat," I told myself every day, even if I had an average weight. One morning, while staying in the bathroom, I stared at the mirror image, and suddenly I said to myself: "I'm beautiful." From that time, repeating these words every day, every minute, my self-esteem began to grow. I realized that all my problems were in my head, not in my body. "Daughter," he said, "when you love yourself, you can love another person, like I love your mother." At the age of sixteen. I stared at the mirror image. "My eyes are big, my neck is long enough, my moles are my features, which I do not need to hide. I am beautiful ". I said these words to myself, trying to get rid of all the worries. Little by little I did it. I'm eighteen now. I look at the mirror image and I see a beautiful lady. I have accepted my body, I am healthy enough, and I feel confident. I have healthy and strong relationships with friends and relatives. I love myself. 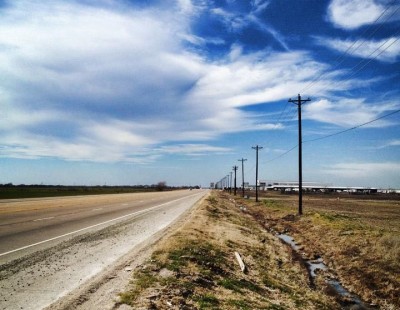 Monkeys In The Time Of Corona 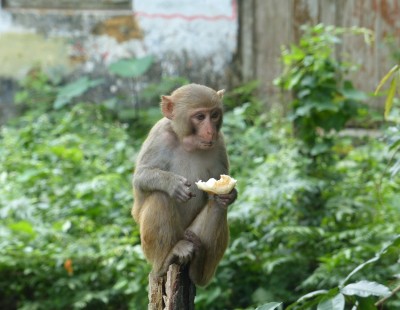