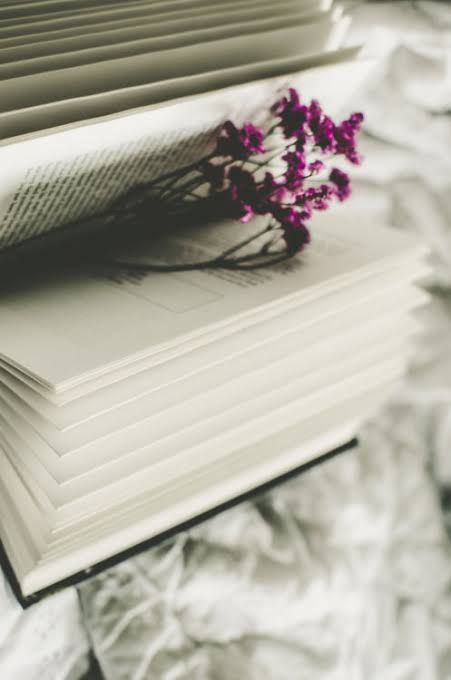 A girl sat down on her bed and tried to clear her mind from all the outer things. She couldn't do that because her mind was with her and as you can guess, it was impossible to run away from something inside you. She'd like to have a button to turn off/on her thoughts just to keep her image clean. Just to have a blank space for a while, that's all she was asking for. But her phone was buzzing, people were talking, traffic was running, voices weren't stopping.. both inside and outside. She tried to escape from all of that, she wanted to breathe and not to think anything at the moment. But how could it be? She saw only one way but was skeptical in the first place. She chose a book and opened it. She started reading. She read a word, it meant nothing. Then she read the second word, no. Third word, not even a bit. Then she finished the page, following the other one, starting from the beginning she ended the book within a few hours. She looked at the book with a shocking face. No, the book didn't tell her something she didn't know a while ago and no, the book wasn't the best book she ever read in her life. But she could swear just a second ago, everything was in a complete silence. Then , the voices came back but this time was not the same as it was before. From now on she realized she can handle the voices cause she found her own voice without even noticing. 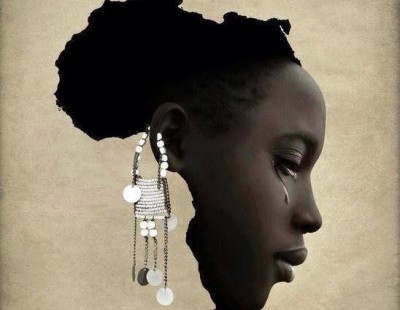 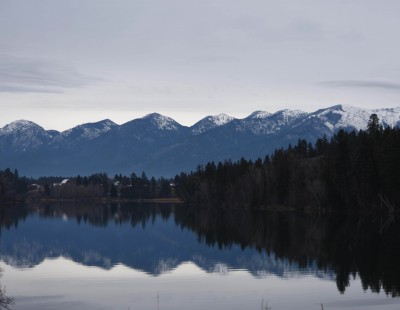