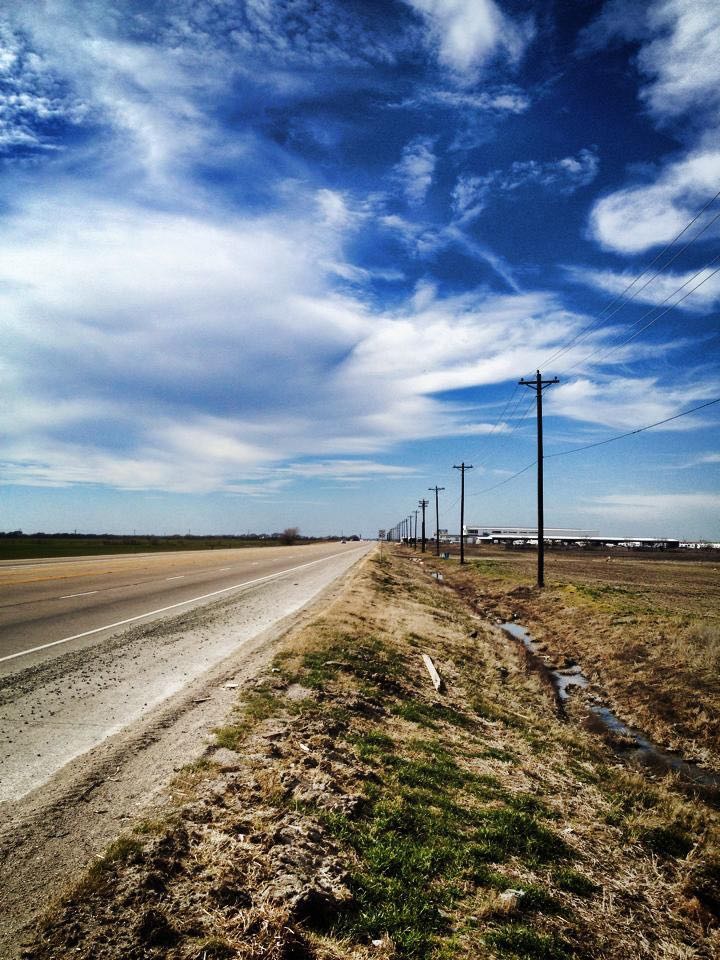 Telling someone a secret about the past is a gamble. And the gamble you've made is one you don't have to make, but the reward of winning is too much to never try. During dinner, during drinks, during a 3 AM phone call or back-porch conversation, working up the courage over the other's sentences. “Can I tell you a secret?” And they say yes like a dealer asking if you want to hit or fold. The tension in their voice tells you if you want to go all in. Tell a little or tell it all. And you know to hold back means losing your chance, a hedged bet won is just a reminder of all the prizes you didn't. And then you realize that in asking, you've already decided to tell it all. They've promised to hear it, promised to love you anyway, to hold your secret, to let it change nothing or everything as you like it. And the gamble you've made is whether you've found someone who keeps their promises. The words of your secret stumble out at first, unsure where to go after so many years in captivity. Then they understand their freedom and sprint away from you. Over your tongue, between your teeth, around the corner and away from you. And the gamble you've made is setting a wild animal free in the hope that it can survive and find a home, instead of being trampled by bigger, fitter creatures. But you know the choice was none, because the animal was never an indoor creature and could never have lived inside of you forever. It threatened, but it made you, and you hated it for that even as you loved it for being yours. The release is release, but also surrender. And the gamble you've made is that you can stand to be seen and known, and decide not to protect yourself. You watch the person's face for signs of fear or anger or apathy, which might be the worst. You remember the shock trauma of times this moment turned to betrayal, beloved wild things that were dropped or stolen or run over, almost faster than you could understand. And you're watching something die before you even know to stop hoping, the echo of your momentary, reckless joy like flowers on a grave. But their face doesn't change that way. You watch your story fall on their expression like snow, as they contain and are not overtaken. As they comprehend and agree to hold your secret. As they take it in their arms and scratch its ears and tame the thing that tore inside you. And there's a shaking inside as you loosen your prolonged, spasming grip on the secret that threatened to swallow you whole. As you learn to believe it is safe in their arms, and maybe the world is big enough for the three of you. And this shaking is because this knowing takes practice, but you will. You will. The dazzling victory of setting a living thing free, not the secret, but yourself. 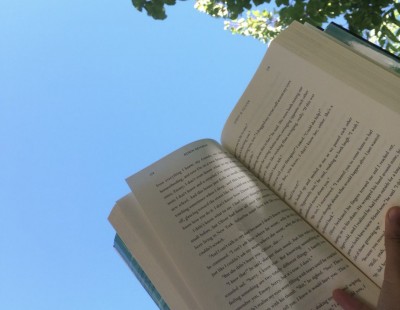 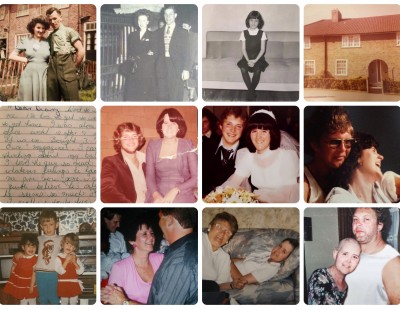