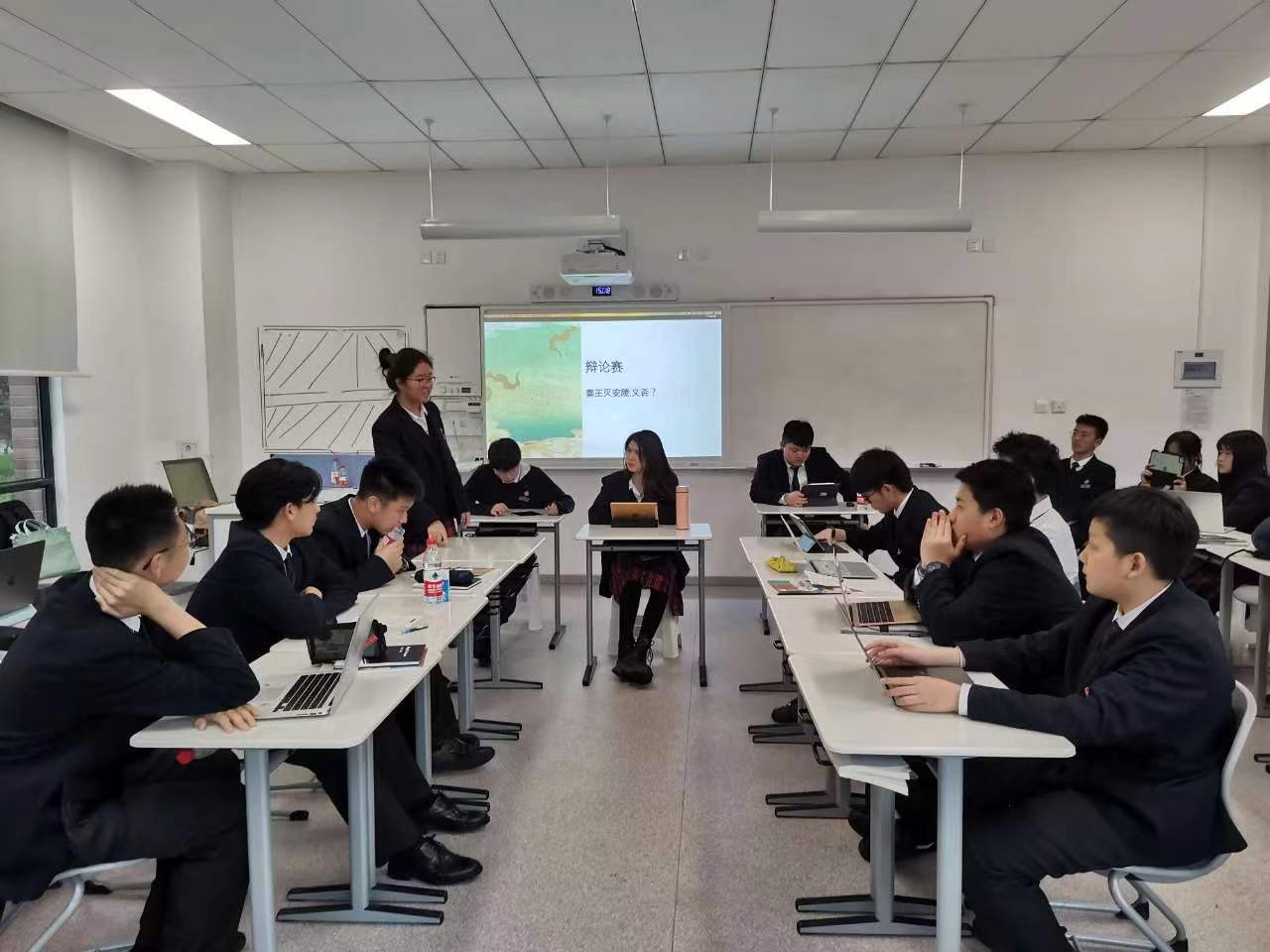 Remote learning or schooling, social distancing or normal interacting and quarantine period or freedom are determined by the so-called Covid-19 pandemic, which has lasted for nearly three years with numerous variants. Bankruptcy-risking entrepreneurs are fraught with possibilities and uncertainties; a majority of governments poured pretty penny into covid prevention and control; laid-off employees rushed out to resolve their livelihood issues and students have no option but to accept brand-new leaning model. I was supposed to be enjoying my studies in Canada, but I transferred 5 schools between China and Canada half a year during such a turbulent time. It was due to my father's presumption that the epidemic would break up in Canada in March, 2019 that my mom and I had fled back to Hangzhou, China for safety. Then, two-year of lengthy waiting in China for the rampant Covid in Toronto to be settled had started. My first school, Crestwood Preparatory College, remedied the break-out by supporting remote teaching, allowing me to follow up the courses in the opposite hemisphere. Summer ended. Then I attended Ontario Virtual School from September 2020 to March 2021, open to students who lacked or lost access to classrooms. In March 2021, when I was back to China for nearly a year, inferiorities caused by studying at home, such as over-introverted, short of communication with peers and lack of learning atmosphere, had urged me to go back to campus. Luckily, I gained the ticket into an international school in Hangzhou. Gaps between me and my schoolmates soared me to the top of my class in that I fell into the group who have experiences of studying abroad. Sincere admiration from classmates, centered popularity in classes, deep affection from teachers and frequent praises from parents injected pride, confidence, positiveness and initiative into me and unlocked a new aspect of myself. Against the background of praises, strenuous efforts were made with the intention of achieving the core of “Good better best, Never let it rest. Till good is better and better best”. I started to get used to being a leader and soaked in the atmosphere that no one was better than me. Complacency and narcissism fraught with me, I spent one semester there. RDFZ was assumed as the ideal option, though, its poor student pool and my pursuit for better education had prompted me to enter into Huaer Zizhu international school, located in Shanghai. I obtained the highest score in the entrance interview for this school, and this was what I had already expected. Honestly, nearly every student is impressed by Huaer Zizhu after visiting its hardware facilities, such as spacious dormitories and classrooms, Chinese and Western style-separated cafeterias and all-weather service store. Initially, I thought there would be no differences between the lives of two international schools. But it was not true. Different from RDFZ where I lived in a two-people dorm, I had three roommates in Huaer Zizhu. Exposure to 4-people dorm, however, aggravated my introversion in a brand-new environment as I was not the type of socializing. One of my roommates, who was aggressive in my eyes, was addicted to constantly showing off her English level and committed grandstanding actions as if it was her second nature to be the glare of publicity. That means she could easily gained the top of attention, but for me, as a newcomer, it was until several weeks later that my ability could be discovered. After all, the position once belonged to me — even though this sounded silly — I felt being challenged. But I feared that I might not surpass her. It is widely known that sleep-deprived students are tortured by endlessly enormous homework in Eastern Asian countries, and they seem to gradually lose their own freedom because of Gaokao. Not like RDFZ, English teaching model here is in accordance with the question types of IELTS test, whose vital importance has always been instilled into every freshman. After all, I remembered that I was always doing simulation exercises in IELTS test. Two-year-experience in Canada's middle school, however, had freed me from the high-pressured studying atmosphere. A consensus can not be reached between me and the educator who suggested studying for exam. With teachers' spouting speeches vaguely echoing in my mind, physiological reactions such as dizziness, asphyxia, nausea and unsteadily breathing occurred, sitting in the classroom as if sitting on a spiked rug. Once the paradise-liked campus evolved into a place I would never endure. Overwhelmed with anxiety and frustration, consequently, I cried for escape. In November, 2021, I came back to Canada. Two year of unstable studying environment worn me out, but finally, everything was on the right track, such as liberal education, friendly competition and relaxing learning atmosphere. What emerges from the two-year-of-unstable-studying is a brand-newly mature self. 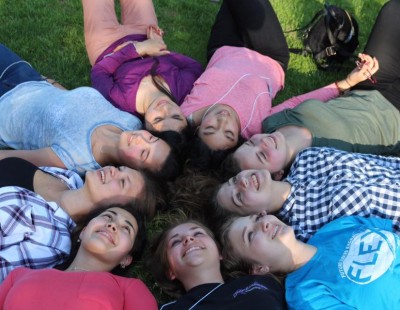 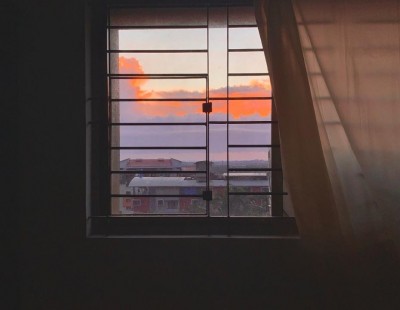