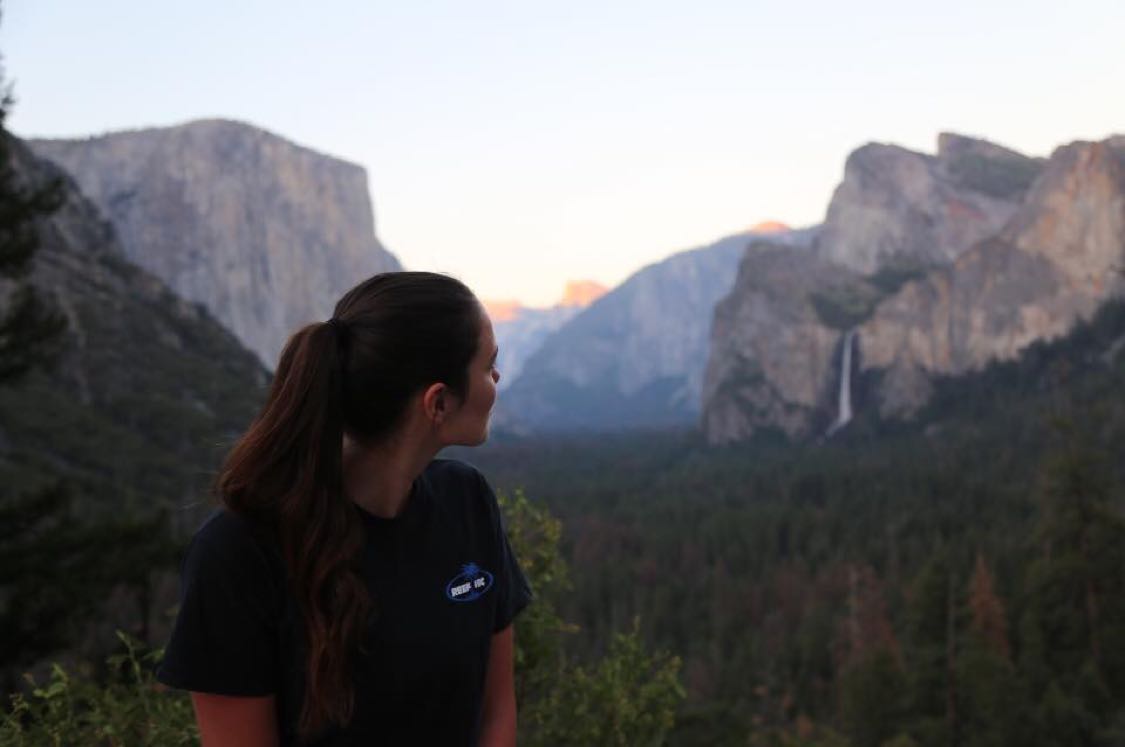 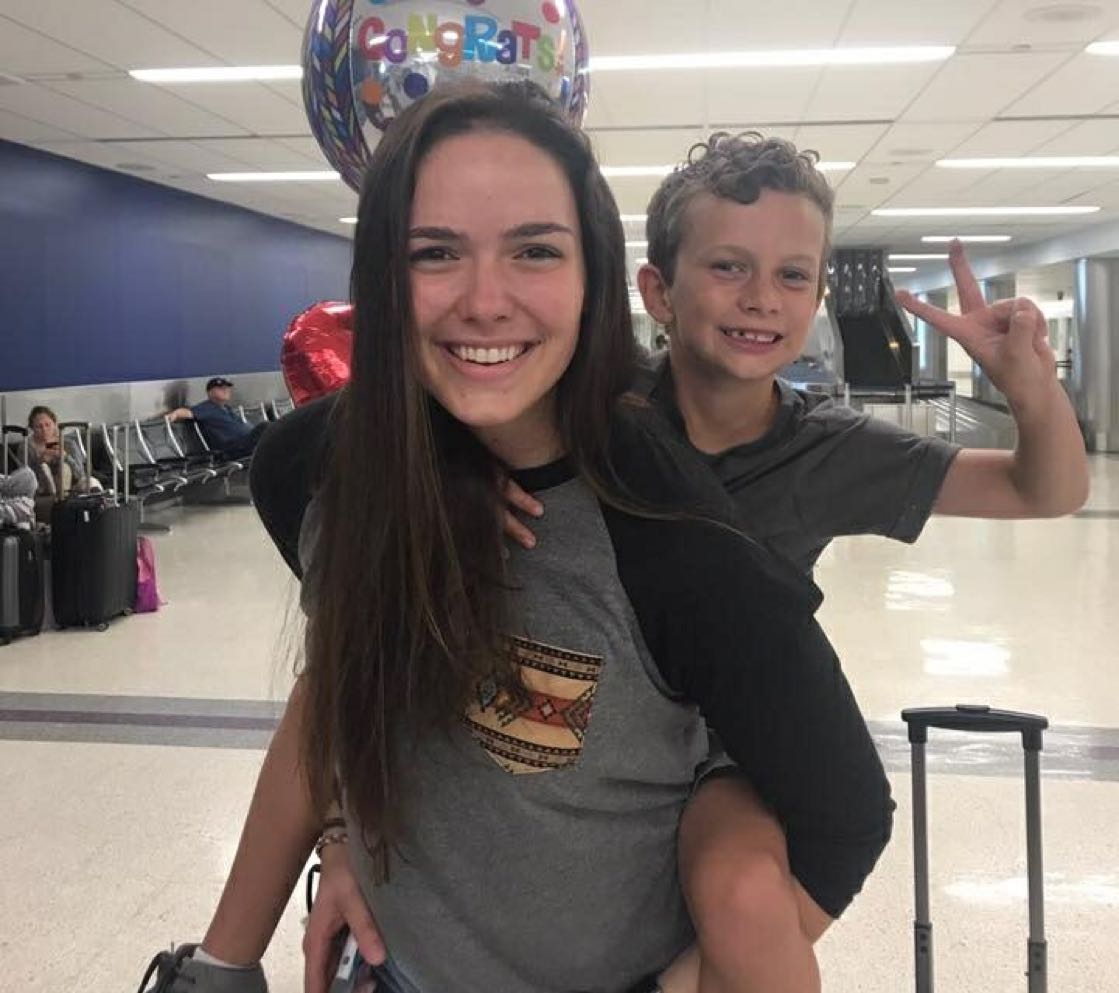 Hi! I am a pre-med freshman at Utah Valley University and a part-time volunteer Crisis Counselor. My goal is to one day become a pediatric orthopedic surgeon. I find joy in setting and accomplishing goals for myself and helping others see and achieve their potential. In my spare time, I enjoy hiking and camping in the Wasatch mountains with my Australian Shepherd, Sky. 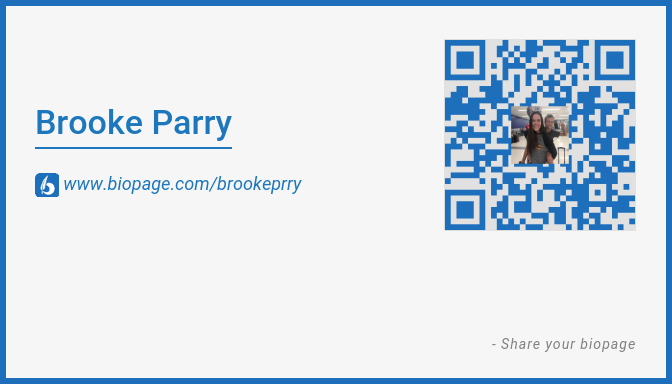 I lay on the hardwood floor, propping my chin up with my fists. I had crawled over to the hallway's sliver of light shining beneath the door. The shaft of light illuminated the worn cover. Edges were scuffed, pages were torn, this book had been bought used at a garage sale for a dollar. Helen Keller's "The Story of My Life" invited me to explore its truth. Little did I know this long deceased, blind, deaf girl would teach me, able-bodied and blessed, how to truly see. Helen Keller, the daughter of a Confederate general, stricken with blindness and deafness before the age of two, struggling, and then succeeding at shattering the blackness that engulfed her. Then me, born a century later. Living in the age of convenience and technology with impeccable sight and hearing, yet in a blackness of my own. Two women, both blinded, seemingly worlds apart. I found a friend in Helen Keller. I poured over her words, I had felt a glimpse of the light she found, and I wanted it for myself. I now followed along, book in hand, illuminating my way like a flashlight. A decade ago is when my light turned off. I grappled along walls, trying to find the switch, but to no avail. I have an older brother Colby. My parents adopted him before I was born. His birth mother also lived in the dark and tried to remedy that with drugs. Colby, to no fault of his own, was born with fetal alcohol syndrome, addicted to the liquor. The toxins had warped his developing brain, and he was left to become a toxin to those around him. When I was eight the unthinkable happened. Colby entered and left my room in the dead of night, leaving behind a broken girl and a list of threats. It severed my trust with men and it isolated me from the rest of humanity. I was left alone, searching for a match in a wet, inky world. I searched and pried Helen for an answer, turning page after page looking for the source of her light. I found it on page 97. “I remember that I was sorry for them. I felt vaguely that they could not be good even if they wished to, because no one seemed willing to help them or give them a fair chance. Even now I cannot find it in my heart to condemn them utterly. There are moments when I feel that the Shylocks, the Judases, and even the Devil, are broken spokes in the great wheel of good which shall in due time be made whole” (97). Forgiveness. That was the missing piece, the black shroud that dampened my life. I wrestled with it for a while. Logically I could understand Helen's argument but emotionally her empathy felt like a betrayal. How could she condone that type of behavior, that type of hurt? I had to detach myself from the situation. Had I been born in Colby's body, with Colby's chemistry and make up and experiences, who's to say I would not be floundering, struggling to stay afloat amid his crises. Condoning the wrongs committed was not the conclusion. Understanding and forgiving them was. “As time went on my thoughtless optimism was transmuted into that deeper faith that weighs the ugly facts of the world yet hopes for better things and keeps on working for them even in the face of defeat” (29). Forgiveness was not a switch. The light switch I had so desperately been grappling for did not exist. It took hours and days and weeks of feeling the emotions. Of allowing myself to immerse deep in the sorrow, to feel every last drop of trauma. To soak in it and let it pass. Of letting myself be angrier than I have ever been, fierce and on fire with emotion, and letting the blaze burn itself out. And finally, to let the soothing calm settle in. To exhale and feel the tenderness of my mother's hug, of my girlfriend's touch, my twin brother's smile. The light did not flicker on immediately. It came as a gradual glow over the horizon. Sometimes it grew so drowsily I worried it had stopped all together, that I was beginning to fall backwards. Even now a misty cloud may roll by, obscuring my sun, so I fall back on Helen's words: “Sometimes, it is true, a sense of isolation enfolds me like a cold mist and I sit alone and wait at life's shut gate. Beyond there is light, and music, and sweet companionship; but I may not enter…. So I try to make the light in others' eyes my sun, the music in others' ears my symphony, the smile on others' lips my happiness” (109). Works Cited Keller, Helen, et al. The Story of My Life: Helen Keller. Doubleday & Company, Inc., 1954.

Life At 40 For The Millennial Woman 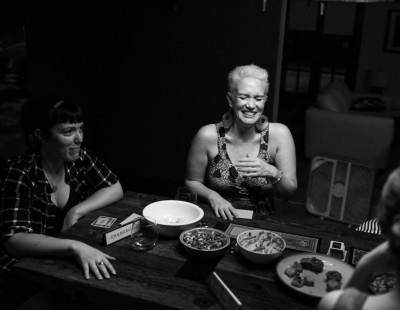 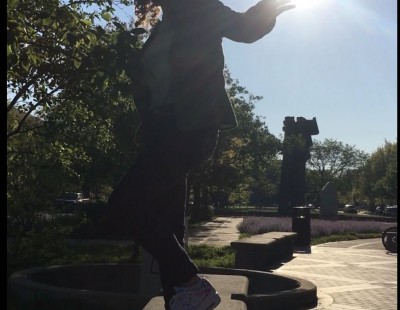