Leslie Swartz is a 39 year old ex-poet and mother of three. She moved around a lot growing up, from the hood to the country to the suburbs, each place influencing who she would become as a person and as a writer. The tragedies endured in her childhood helped fuel her creativity, earning her first place in a second grade writing competition. She went on to win several more writing contests and was published in her local paper at age twelve. She took a distance learning course through The Institute of Children’s Literature after high school before deciding that what she wanted to write was much more adult. Her biggest influences aren’t just great poets and authors like Poe, Shakespeare, Stephen King and Anne Rice, but also amazing song writers including Freddie Mercury, Don McLean, and Paul McCartney. 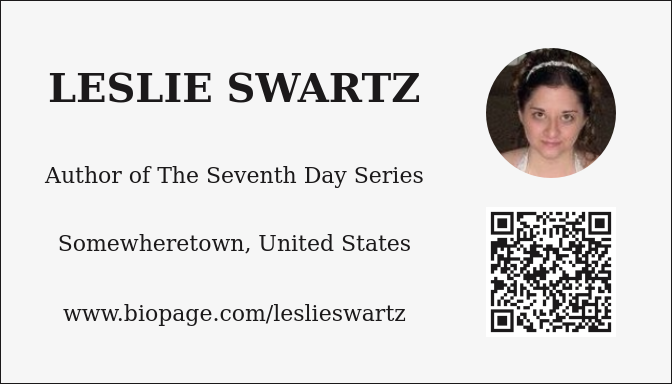 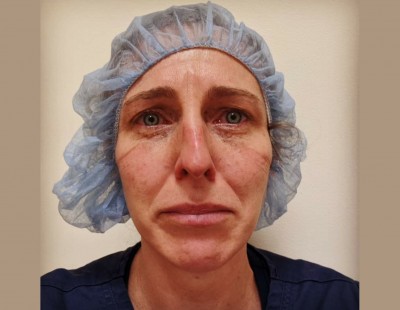