Pretty Much Everything But Unsociably However That Works :) Guten Abend~

Coucou! Hello~ I'm just a tiny wanna-be polyglot and aspiring photographer studying in Georgia. Though to tell the truth, it'll be a long time before either happen ;-; I spend 99% of my free time *SLEEPING* and the other 1% jamming out to music, daydreaming, watching things from the other side of the globe, drawing or talking to friends. I enjoy discussing philosophy and often imagine tons of scenes and writing in my head though I hardly ever have a chance to write them down since they disappear so fast. Typical neighbor's shut-in things. Nothing really to boast about, except I did win Silver this year in the National Spanish Exam, NSE with 94% percentile, on my first try too!! Hard work does indeed pay of, stay strong friends. 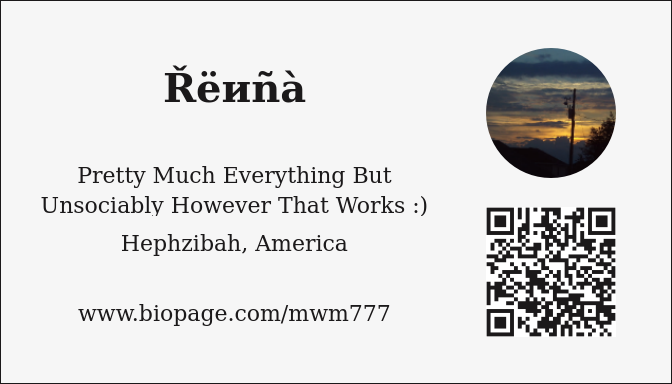 Guten Tag! Ever since I was little, I have loved to just sit around and day-dream about all the various, vivid places I could visit when I was older. Whether it was pure fantasy or not, I could see myself taking little endeavors. Even now, while I may not have the money or transportation to do so, that is what lead me to my current avocations. I study six languages: German, Japanese, Spanish, Italian, Russian, and French. I am still quite a beginner at all of them, but I plan to learn more languages, like Portuguese and Romanian, once I have fully mastered them. German was first at almost 4 years of study, then Japanese with 3 years. Next is Spanish at 2 years, the only language that I have been learning at school. These three are the best languages I can speak most fluently at the moment, while the rest are my most recently started, since the summer of 2018. I began learning for the same reason as everybody else, you see something you don't comprehend and decide to go a bit further. Yet, it goes beyond just wanting to be a polyglot. This may sound cheesy, but it's true, when you study a language, you are able to go places you never would have discovered through a regular tourist map. When you think about it, that's one of the major goals of vocabulary and history, to introduce you to a new frontier more meaningful than the last. My favorite thing about foreign society is all the situation and adjustment stories from those entering a new country. Even if translation isn't what drives you, or the culture is all that attracted you, if you listen hard enough, individual success and tragedy can be heard from everyone. Languages can bring you closer to understanding those seeking better opportunities, even things like war and separation. Novel stories as such become more common, literally. One of the most inspiring accounts about foreign hardships for me was Helen Thorpe's “The Newcomers: Finding Refuge, Friendship, and Hope in an American Classroom” and it truly helped me clarify and ignite my goals. The book tells of the struggles of immigration, from being born in war-stricken countries to relating one's home to the undulating ways of American society. Most importantly, it shows how everyday children around the world can be so akin to anyone anywhere else, despite race or ability to speak. You have students no older than 18 representing their families in court as to why they cannot be sent back to the bloodshed of their country's society, or every other eager danger that awaits young souls. These children can't even make into their own words what they've seen-let alone anyone else's, but are impressive in the way that they still try to convey their own feelings about the world to their fellow peers and instructors, overcoming language barriers, some more difficult than others. That's why I want to lend my skills in any way possible. While reading this book, I discovered the TANF organization, which provides financial aid and even housing or apartments in some cases to families on little or no income. In their foreign and refugee department, if no one understands English, they hire translators to explain the situation and importance of getting a job, since the financial aid is not enough to support most families. It's a blessing really, because they are almost always understaffed and deal with more than 60 families a day! Regrettably, I don't live near this TANF, it's around California and I live in Georgia. Georgia does have one, however it's almost 4 hours away at the north of Atlanta, which I know will be hard to attend a college in. Still, I won't let it deter me! Don't get me wrong, I'm sure this sounds, no, IS, pretty selfish for one person to tackle, but I want to at least try to gather all forms of expression and craft this little passion of mine someday. There is a future I'm looking forward to and it's one where everybody can express simple, meaningful moments of life, philosophy, and true strength without running to a dictionary or cutting ties because of language barriers. If I win this scholarship, I'll be a little bit closer to seeing myself across the globe. I'll be closer to connecting these shared ideas, whether through education or travel. It may not be super impressive, but after taking a step back from the ideals of the world and society, communication is something I heartily value now. I want to see the world and be able to truly connect to the millions of untold foreign stories around the globe. Not only that, but relay such adventures to my own kind and even some English ones back to foreigners. I want to teach people, one in the same, through language all the hidden alleys and markets it can take you to, all the wild forests and colorful celebrations it can lose you in. Even if you were just too bored one day, or someone said doing so and so, like learning a language, would make things a lot better, you had to at least imagine the scenery of the resulting journey. 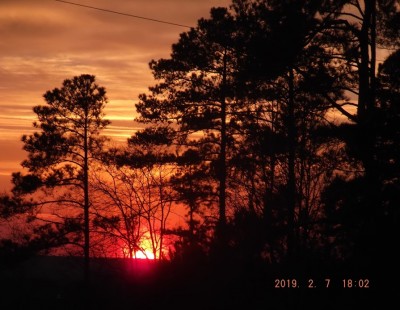 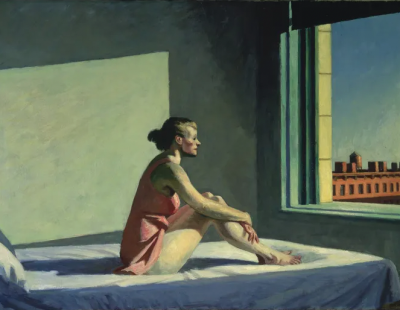 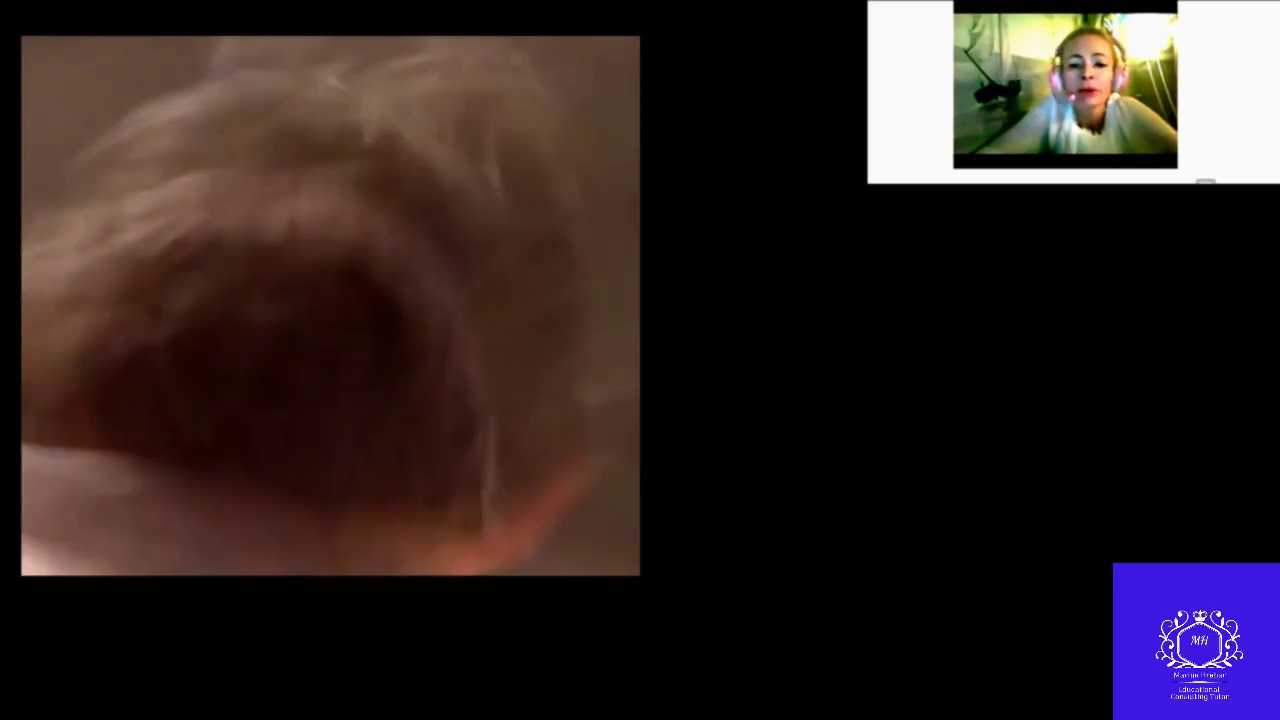