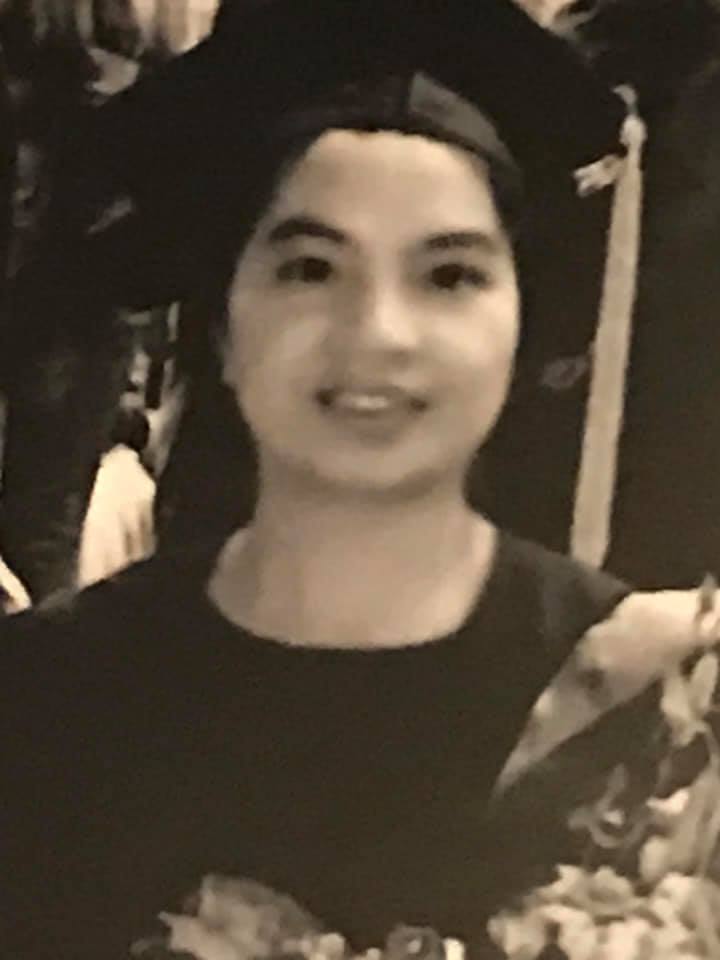 I was born in BaoThi, Vietnam in April 4, 1980 into a family with many family members and relatives. My mom and dad brought me to the Catholic to baptism at a child in Christ. Majority of people in the village were Catholic led by priests and nuns. Originally, my grandparents and their generation migrate from the North of Vietnam to the South of Vietnam in 1954. I love my childhood life, because I thought the world is peaceful and loving with only Catholic in Christ. I got to go to school at church and learn new things everyday. We prayed the rosary and receive communion in Christ and Our Mother Mary protects us with Saint Joseph. The world seem perfect. I think the most positive influence on me as a child was priests and nuns at Catholic school. I like to be around them. They always said something that cause my attention. My family and I settled in Portland, OR, USA in 1993 and I got to attend middle school and high school in the United States of America. During my senior in high school at James Madison High School, I got to go to Washington DC, USA on the trip along with classmates with the program called “Close-up program.” In Washington DC, USA, I got to meet with Senator of Oregon at his office along with classmates of high school around the nation. His famous words for me and others, “Go and serve the community.” I attended Portland State University, Portland, OR, USA since my best friend in high school introduced me to fill out application to apply into Portland State University. With my parent's vision for me and my siblings was to pursue higher education. I major in science, physics, mathematics, and technology, etc. So I graduated in Bachelor Degree in Physics at Portland State University in 2004. I traveled to China, Thailand, and Vietnam, and the view from multi-cultures, languages, and society. For a week stayed in China in 2007 as a tourism that I went to visit the Temple of Heaven, the Wall of China, Summer Palace of China, etc. As a Vietnamese tourism group stood at the Temple of Heaven where the soldiers march at the places. A Vietnamese man spoke up, “This place do not have freedom.” At the moment, I was thinking, well, he was a Vietnam US soldier fought the Vietnam War before the Fall of Saigon in 1975. Who was the fuel for the war of Vietnam at the time that lead the Vietnam country to these days. The cultures and the close society of China behind the close door. Well, none of my business basically, I was not motivated in the subject anyway since I lacked knowledge of the China society. As we continued to walk at the Temple of Heaven and we led by the tour guide people. The tour guide spoke up with a proud statement, “China will rule the world with artifact military strategy that control the atmosphere.” I questioned myself of how can the society of communist wants to control the world whereas they wasn't a clear country and the country being criticism by other country of wrong doing all the time. Well, it didn't sound like a fairy tale story of princess and prince that love the people, but rather a cruel Queen of China that ruled the country of oppression and dictatorship of the society. Am I too young to really want to get involvement in the situation? But I can't help not to speak my voices at heart about the oppression of China rules that spread all over the world, especially in my country, Vietnam. I guessed I was among a few Vietnamese young lady who heard the story of China pride at the heart of China country, Temple of Heaven. Well, that was interesting enough, as we continued to walk at the Temple of Heaven. Another story told by the tour guide of the education of China. That is, the government of China assigned child at young age to go with the intensive training according to the government rules and authority without parents involvement of the child life. Isn't this something I should questions myself. Well, of course, since I being raised in the family with both mom and dad loving and passionate about helping the children to grow up and follow the curiosity of pursue education of his/her own skills, talents, and gifts accordingly to God will. Should I questions the education of China authority and dictatorship that lead to destruction of people growing up without love of own family members and the society. The voices still echo in my mind from random people say “Let a kid be a kid at young.” With my stories in mind, I hope that there will be a human rights representative from every nation or country around the world to come to present his/her own human rights situation with the committee in America. Human Rights representatives are people who first come to America, they are new comer to America, and they are the one that know the circumstances of where they come from to present themselves of who they are, who they represent, and what their perspective of human rights to the American committee.

About Leadership And What Makes A True Leader. 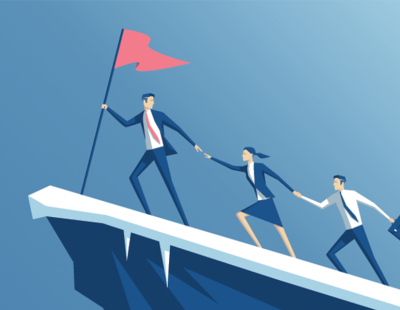