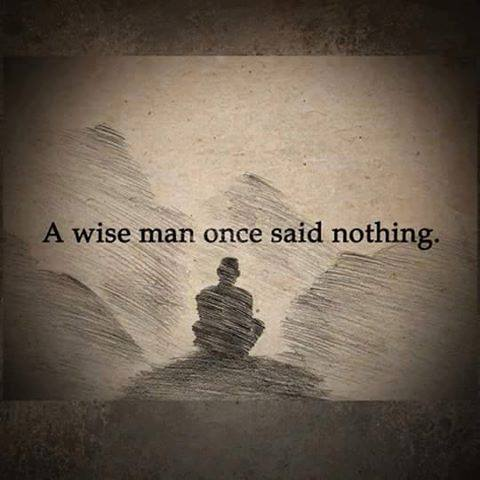 URSULA I think that horrible girl should listen to me more. I know him better than she does, after all, she has JUST met him. Ursula's thoughts were obsessed with John and his new girlfriend Sophie. No matter what she did, she couldn't shake the feeling that this particular girl was trouble. She sunk her garden fork back into the soil with more force than before. ‘I know these bitchy types' she said out loud. She adjusted her hat with her free hand and wiped the sweat beads from her brow with her sleeve. It's going to be a hot one I think, better do this last row and call it a day. Midday was her usual finish time for gardening but maybe today she would give herself a few early minutes. I never see him anymore. All of a sudden he stopped calling and coming over. It MUST be her. Why else would he change so much? "That girl has just got to realise that this is MY family" she muttered to herself. "Mine". After a shower, I will give John a call and ask him over for dinner tonight. Just him though. He would love a home cooked meal. She smiled to herself, while absently nodding to her thoughts. Yes, yes, another chat to John should do it. "I don't think that you should listen to her about this John I really don't. She doesn't understand you at all. I can tell" Ursula had decided to give up the hints, as they didn't seem to be working, and just say it. “Ok look, yes she is a nice girl and all that, but I never see you anymore. You always used to ring me or come and see me once a week, and now … Nothing for weeks on end. Is there a problem?” Ursula was almost beside herself, standing with her hands on her hips in her kitchen, staring at him over the dishes from the meal they had just eaten. She was really annoyed now. “Why can't you see it John?” Her voice rising “She's trying to control you! She is no good for you and you are headed for disaster!” The last words were spoken as a shrill statement. JOHN John sat there without saying a word. He took a sip of his coffee and tried not to make a face. Weak as water he thought to himself. So that was why she had been saying for the last month or so that “every cup of coffee should be followed by two glasses of water”. Now he was having his coffee too strong for her liking and this was how she would solve it. More water and less coffee apparently. It tasted like dirty water. He made a mental note to decline the next cup of coffee she would offer him. I will drink coffee how I want to. Just like I will live my life he thought solemnly, how I want. No one is ever good enough for her. Even me. He thought about all the times she had criticised him and put him down if whatever he had been doing, was not to her liking. I am a grown man after all. SOPHIE I don't feel anything towards her now. Nothing at all, and that's just a shame, she thought. I used to be so frustrated with her interfering, but now; I feel nothing. She hoped it was a good thing. It had been 3 years since Ursula had disowned John. Her own son!. It felt like only yesterday in some ways. But it had also been the most pleasant 3 years of our marriage. Not one family drama. Not one! It didn't have to be this way she thought sadly, yet it was. It continued after we were married of course, the little manipulations and un-asked for advise. On how to raise our children, to financial hints. Nothing was off limits to her and she really seemed to think she had a right to give her opinions so freely in regards to our life. She would be seething underneath if John didn't take her direction on something. After the initial shock and pain had worn off, he seemed almost relieved at times that she was out of his life. The signs were always there, of course, but he told her he never thought that it would have come to this. Well it shouldn't have, more the point. But that was Ursula's choice. She made it and she enforced it. Sophie wasn't sure of the timeline, when the ultimatum had happened, but it HAD happened.' Her or me', were the words John said she used. She smiled to herself as she took an inward breath. How blessed I am to have a husband who puts his wife and children first. A rare man indeed. John had always been his own person. He did things in his own way and in his own time and probably always will. That was just his nature, quiet and a deep thinker.He had never been outspoken and Sophie loved him for it. His brother, Troy, had finally started to talk to John again – but the damage was done. He had never even asked for Johns' version of events. He believed every word fed to him. John had rolled his eyes when telling me that Troy phoned him the other day and said Ursula had spoken to him and asked ‘why she hadn't seen as much of Troy as she once had?' Was there a problem? Or is there someone stopping him from seeing his own Mother?" He was in a new relationship and seemed happy for the first time since his divorce 7 or 8 years ago. Poor Troy. He has a decision coming his way.

My Time On A Ventilator 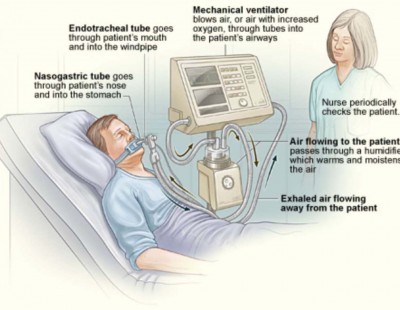 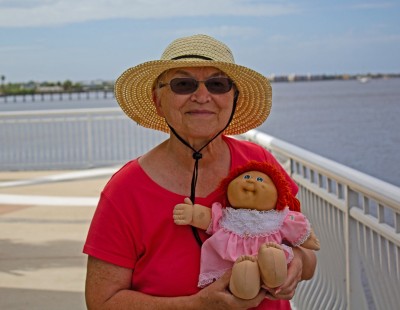 How Writing Makes You Happier, Smarter, and More Persuasive How to write a great bio to build your brand What to do when you need a bio rather than a resume