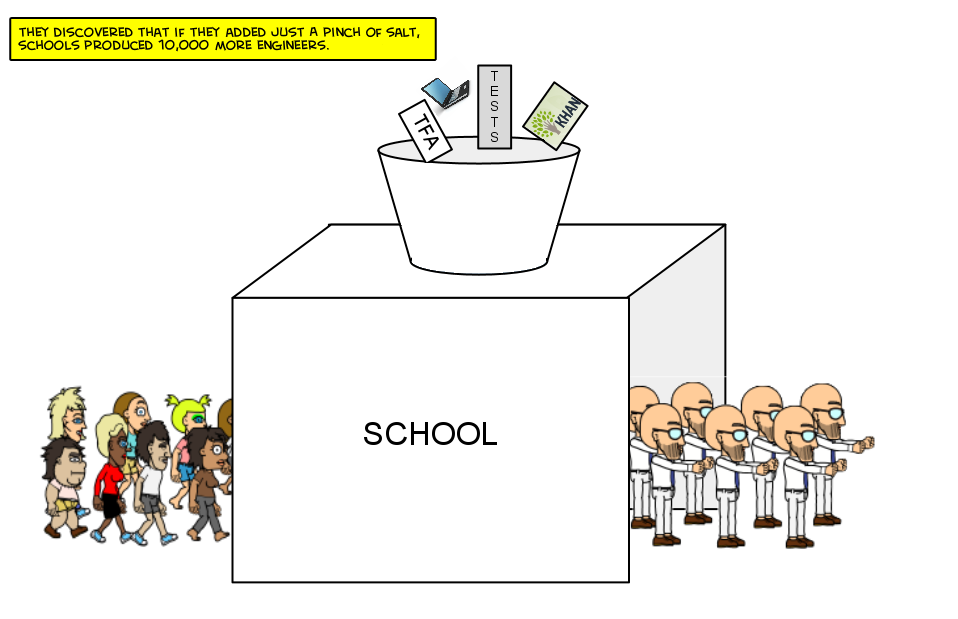 “What do you want to be?” is a question that has haunted me for my entire life. The me of 3rd grade would yell “Actor!” without hesitation. After all, what was cooler than transforming into a dragon slayer on screen, adopting all these unique accents, and becoming something beyond simple reality? I could be an astronaut saving the galaxy in one film and an accountant transported into a fantasy world the next. The me of 8th grade would say “Writer.” Perhaps it was the influence of all the young adult novels I binged back then, or perhaps it was the satisfaction of telling people a story and leaving people speechless, to move people the way other writers have. People would read my writing and cry, or laugh, or both! The me of 12th grade would say a “marketing agent.” Think of all the money I could make, working among the elite of New York. I could fund all the trips that I so badly want to undertake, I could buy all the expensive things I've missed out on. Especially that 500 dollar tuxedo I couldn't buy for senior year prom, even though it looked so good. I can make enough money to keep my life nice and cozy forever. The me of college would say, “I don't know.” What do I want to be? What do I want to spend years of my life doing. Do I follow the crowd, and value stability over all else? Do I join the rows of doctors, pharmacists, and engineers or do I take the riskier road? The road that takes you to Hollywood or Broadway! Do I want the boring but stable lifestyle, paying for all the things I'd need? Or do I want to risk that lifestyle to do what I truly want to do? It's a difficult question. Something I have not found an answer to. It's no coincidence that none of my friends have chosen to pursue the arts that we so enjoyed as children. The closest anyone has gone is being an architecture major at Carnegie Mellon. So why is it then, that I feel this pull into such a volatile and bipolar industry. Film, Television, Writing, all of that! Industries without a strict rubric for success, where you can end up a failed waiter waiting tables, or a red carpet star winning Oscars. Where you could be writing scripts for famous directors, or posting fan fiction online to your twenty readers. I'm scared that if I pursue a future as a screenwriter or novelist that I won't be able to provide for the people who may depend on me. I like to be confident in my ability as a writer, but when I read the works of famous authors such as Mark Twain or Tolkien, I feel like my goal is unattainable. How can these authors create such vivid imagery, what were their thought processes when crafting their worlds? I'm scared that I'll be drowned out in the face of such talent, but I'm going to give it a try. If I never pursue what I want to do, and throw it aside for financial stability, I'll never be able to say I pursued my dream. So I've decided. I want to make people cry from watching a film I write. I want to make people laugh from a youtube clip I make. I want to make people read. I want to make people inspired. I want to write. I want to spend my life in front of the canvas of imagination than the cubicle of monotony. 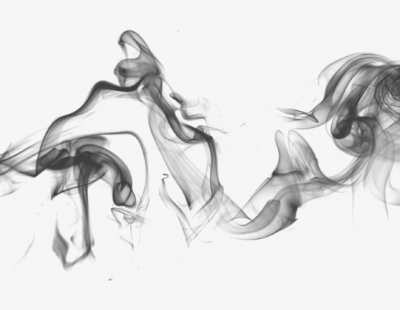