Mansi Bhagwate is an aspiring writer and avid reader of fiction especially Fantasy and Science Fiction. She loves world-building and creating flawed but epic characters. She also enjoys poetry and poetic prose with a cuppa tea. She works as an Occupational therapist. She is a trained classical Indian dancer and likes to dabble in the arts both performing and written. 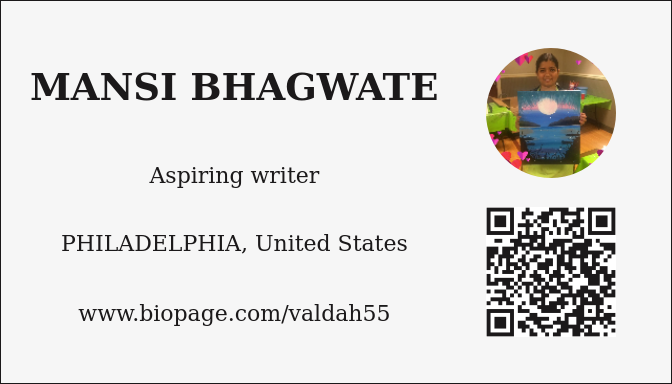 I read an article recently about burn-out and how to heal from it. It suggested seeking out a sense wonder. The feeling of wonderment is the salve to the wound of burnout. When I get sad or feel weighed down by life's burdens, I like to visit my happy spot. It involves mental time travel to a real place I have visited in the past. Whenever I “go” there, I feel calmer, and I feel awe; profound, unadulterated awe. Once, when I was sixteen, I took a trip with my family. We went up north, to the Himalayas. We went to holy places like Varanasi, Haridwar, Mathura, and Vrindavan. We went to picturesque little towns like Mussoorie, Almora, and Ranikhet. I saw with my own two eyes, Mount Kailash, Lord Shiva's abode looming through a telescope and the Nanga Parbat (Naked Mountain) so-called because no matter how hard it tried, snow could never blanket the peak. That trip was breathtaking in every sense of the word. I experienced snowfall for the first time and even kissed a boy for the first time. I ate juicy oranges to quench my thirst and scrumptiously warm dal-roti to satisfy my hunger. I admired and understood the beauty and wonderment that nature is. But none of these places are my happy spots. My happy place was an unplanned halt in the town of Kausani because our car broke down and it was too late and cold to get a mechanic. We stayed at a little, rustic cottage with two rooms and a giant bathroom. It was New Year's Eve, and our host took us to an exceptional dance performance by the local Kumaon tribe. We stayed up late but somehow I woke up early in the morning, before sunrise. I stepped out on the verandah, draped in a warm blanket when the most stunning sunrise I have ever witnessed unfolded before me. I was on a mountain. In front of me flourished a vast, verdant valley with little homes strewn all over. It was still dark in the valley, but I could see smoke rising from the embers of the previous night. Behind the valley stood a line of mountains. Even more mountains towered over the first mountain range and behind this second layer stood the snow-clad, expansive fold mountains called the Himalayas. Confetti of light spread through the sky, and the first rays of the sun fell on the top-most peaks of the Himalayas. There was a riot of colors bouncing off the stark white snow; a disco ball of reds, yellows, greens, and purples. Slowly, gently the light spread over the entire range and then the two mountain ranges below. A few minutes later, the light had glided into the valley, and it was suddenly bright. People were up and went about their daily lives, and I went back inside drenched in astonishment at this spectacle I had been allowed to witness. That is my Happy Spot. I go there often. What's yours? 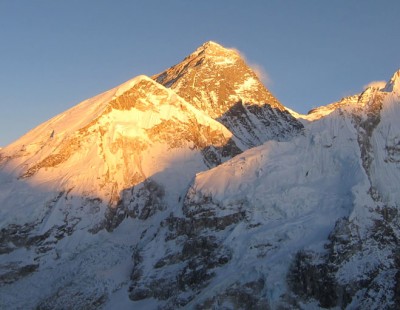 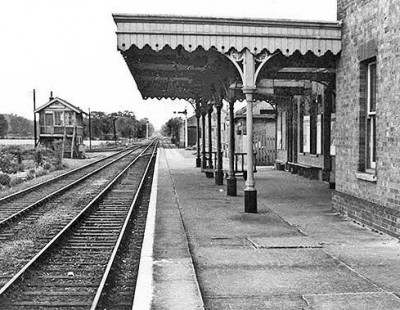 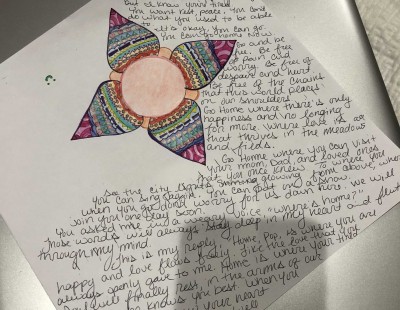 The resume is dead, the bio is king Writing Your Author Bio? Here Are 10 Great Examples The Most Powerful Drug Used By Mankind - Words