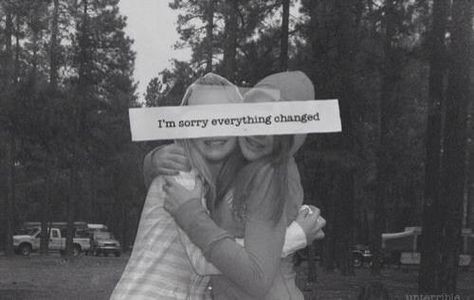 “Who are you?” A girl with blonde hair and glasses asked me. She was wearing a striped skirt, and she wasn't someone I recognized. “I'm Erin. Who're you?” I asked her. “I haven't seen you before.” “I'm Maeve. I moved here last month,” She replied. “I used to live in Boston.” I smiled. “I've been to Boston before.” “Really?” She asked, her face brightening. “Yeah, but we just drove through it to pick my cousin up from the airport.” “Oh.” “Yeah.” “Do you want to be friends?” I offered. “Yeah!” Maeve replied. “Do you like mermaids? I love mermaids. And sharks.” And that was the beginning of second grade. It was how we met, and from that one interaction we were attached to each other. We loved each other, and we were in the same class every year until we went to middle school. We would have sleepovers, our families would spend time together, and everything was great. She was my favorite person in the world, always. Middle school was where it got more complicated. Our lives, families, and ourselves. We weren't the same people we were. “Maeve, what is going on? You haven't said anything all day, and you won't tell either of us what we did,” Our other friend, Josie asked. She's known Maeve about as long as I have, and the three of us had started to become closer. “Stop asking, I'm fine,” She said pointedly. “You were just fine this morning, did we do something?” I asked. “I'm sorry if we did.” “I'm fine.” She left lunch, claiming she had to go to the bathroom, and we didn't see her the rest of the school day. But that night we hung out and everything was okay again. It's like that conversation never happened. Maeve started to have mood swings more and more often. She wouldn't talk to me at all one day, but the next she'd invite me over for dinner. I started to struggle with my mental health and push people away. When I started questioning my sexuality I felt alone, and I didn't talk to her about it. We were still best friends, but there was a space there that neither of us knew how it got there. Looking back, it was clear what happened to us, but we didn't know it at the time. “God, we were so embarrassing as kids. I can't believe we actually enjoyed musicals and we were addicted to reading,” Maeve said bitterly, seemingly out of nowhere. “Well, yeah, looking back on it, we were a little obsessed, but at the time it made us happy,” I replied. “Like yeah, I wouldn't wear a Hamilton shirt right now, but I'm not embarrassed that I used to be into that.” “No, come on. That was awful. I swear if someone wore a musical shirt right now I would just completely ignore them,” She added. “Okay, Maeve, that's a little excessive,” I said. She rolled her eyes. “I can't believe we were that awful.” I sighed and leaned my head back. “Wait, oh my god, you have to listen to this song, I love it so much…” She kept talking, but I wasn't really listening. These kinds of conversations started to become more and more common. Whether it was the music we used to listen to, the books we would read, or even how we spent our time together, she seemed to want to shove it into the past and keep it there. Then she would just change the subject and move on. She felt more and more like a different person each day. “Hey.” I said, sitting down across from Maeve at lunch. She smiled at me. “Hi.” She replied, then went back to her conversation with her friends from her soccer team. She wasn't really talking to me. It was fine, I had to leave early anyway, people were waiting for me before I went to my next class. “Alright, I have to go. See you guys later!” I said as I got up and grabbed my bag. “Oh. Okay. Bye Erin!” Maeve said. A few others said goodbye to me, and that was all I saw of Maeve that day. The two of us became more distant. We would barely even text each other, we stopped talking to each other in the halls between classes. Every so often we would comment on the other's Instagram post, where they would post a picture of them with different people. Eventually I didn't know the names of the people she was with, I didn't know how her brother was doing, and I would hear about how she was doing from other people. I still smiled at her in the hall, she always waved at me, but there was a distance that I couldn't bridge. People always tell you about how much it hurts when you break up with a partner, but no one ever tells you how much your heart aches when you lose a friend like that. She's still there, she's happy, but I won't be a part of that anymore. I was, maybe I still am, the person to believe in soulmates. I also believe that you can have platonic soulmates. They're just people who, if you're lucky enough to meet them, you instantly bond with. They know you better than you know yourself, and while you have them, it's great. You always feel like you have somewhere who will be there to catch you when you fall. But losing them is like losing a part of yourself. 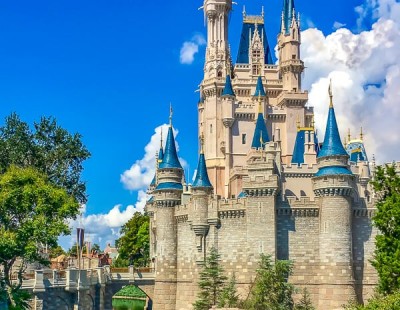 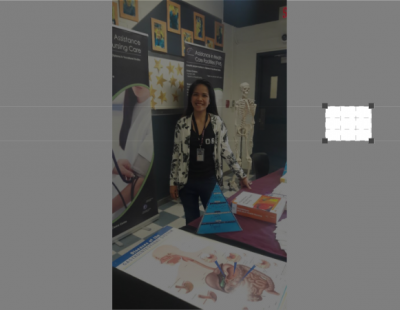