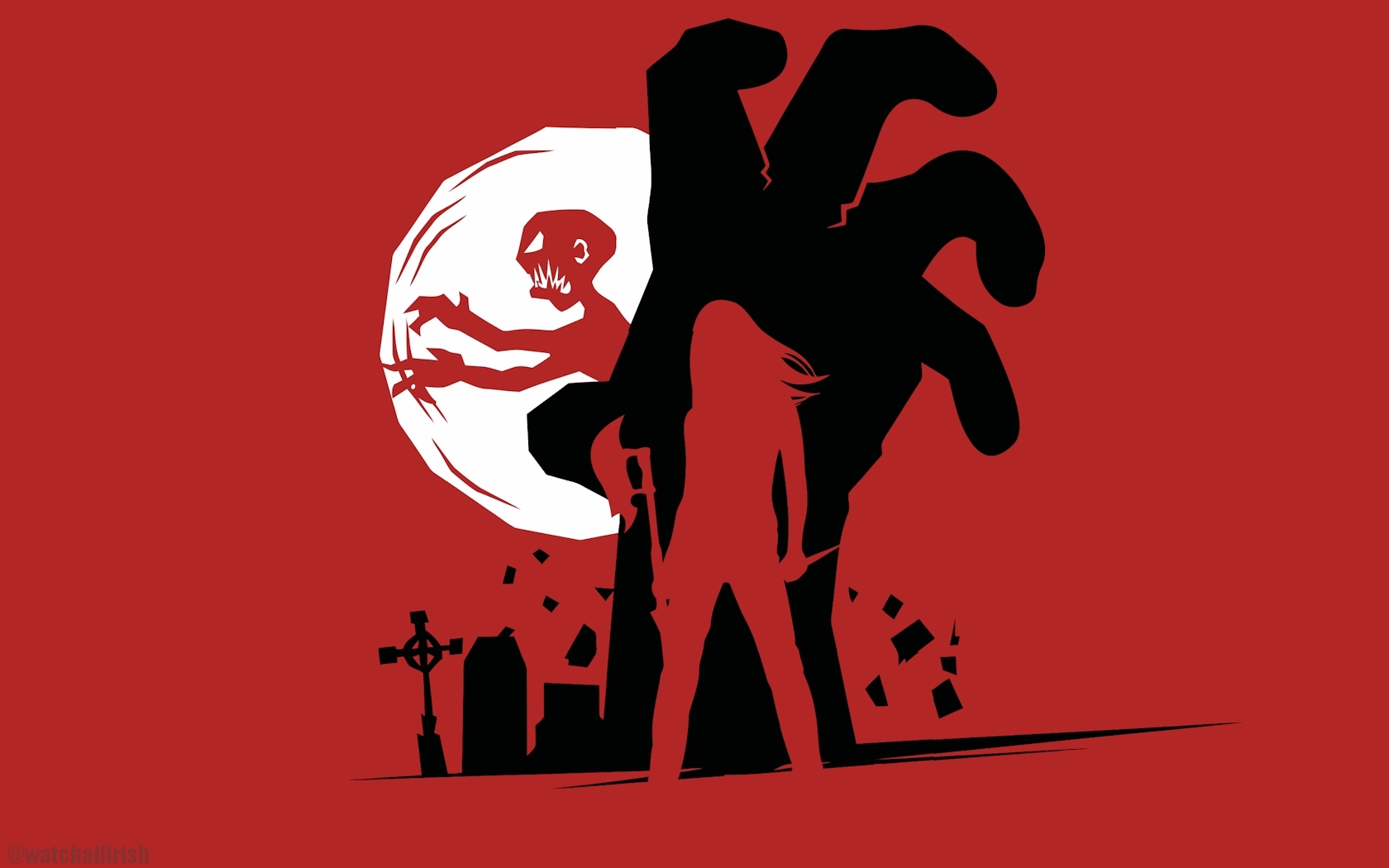 When I was six years old, I remember I was in my grandparents house watching T.V. when a commercial for a new television show came on, it showed black cats and witches, monsters, demons, and this young blond girl with a bunch of sidekicks. I was transfixed, now let's back up a little bit, I wasn't one of those kids that really enjoyed anything horror, in fact I steered away from most classics because the images always stayed with me long after it was over, but there seemed to have been something that told my young mind I had to watch this show that appeared before me. So I did, and for me, it was life changing. Oh and the show I'm talking about is a little known show called Buffy the Vampire Slayer, which would go on to have seven groundbreaking seasons, its own spin off called ‘Angel' which would also go on to have its own five seasons, and countless comic book series well after the end of both shows as well as awakening inside millions of people a love for a story that even after twenty years from its fateful debut in March of 1997, fans are still craving more. If you've never given BtVS a chance, as a loyal and dedicated fan, I truly mean it when I say you don't know what you are missing. No truly, you don't. This was a show that took this very basic stereo type, a blonde girl walking down some dark alley at night with no sense of why she was, and out pops the bad guy, except in this story that bad guy is most likely a vampire and that blonde girl is the vampire slayer named Buffy Summers. In a classic scene where Buffy brings down a vamp, there will be some epic 90's fight music and sound affects along with some witty puns on Buffy's behalf and a final swift plunge with a wooden stake to the vampires heart where he inevitably turns to a pile of dust, literally. Sounds pretty cheesy I know, but what made this show so much different than the rest, was its unfathomable way of being able to make those monsters and demons that Buffy Summers was continuously fighting, to be truly metaphoric. As Buffy went through high school, college and finally early adulthood before the shows end, all those big bads were more than stuff of our nightmares but rather what we all face in our waking world. There is only one girl on all the world that can be the slayer at any given time, and though Buffy had her friends, who were more like family, we often times found ourselves feeling the loneliness she felt having to go through life with the weight of the world on her shoulders. Granted we don't have the same situations but we all know what it feels to be lonely even when we are surrounded by those that love us. When Buffy falls in love with a vampire with a soul, we all fell in love too, their love being pure and powerful, until a curse takes his soul away and he is no longer who she knew and if that isn't a blatant parallel to most of our first loves, I couldn't say what is. We watch as Buffy deals with the death of her mother, considered one of the greatest episodes of the show for how raw it had been done, leaving us with dry mouths, a loss for words, cracked lips and swollen eyes as the death of our dearest loved ones often do. With those only being only a few examples, I could easily go on for days of the structure, integrity and absolute beauty of these characters and this particular story and the stories it inspired to be written separately on its own platform. I could say I'm more than a dedicated fan, with memorabilia I have been collecting for years, knowing every episode forward and backward, dissecting my favorite scenes over and over, I've even begun a tattoo sleeve in dedication for the two shows on my right arm. People ask me when they see my passion for this show why I began to watch it so young, and I have the same answer every time, I really couldn't say. Sometimes I do feel I was destined to have this show woven into the timeline of my life, it taught me fundamental lessons of life and of who I was and evidently wanted to be. It raised me in ways I don't think anyone or anything else could have, and I am one grateful soul for having something so structured in my life for so long. Now being in my late twenties. If I could go back in time I probably would want to see my six year old self that particular day in March of 1997, and watch my face light up as the commercial aired for the very first time. Maybe even I would ask myself why I liked a cheesy late 90's show in the first place. Though one thing I know would remain true no matter how many life times I could live, this show, it's story I know so well, the characters I see as family, and one amazing heroin I could only aspire to be like, Buffy the Vampire Slayer is a true marvel in my life that has kept me going as equally as writing has. In the end whether fictional or real life, we all go through something significant, and it helps to have someone or something helping us get through it, and for me that was Buffy Summers, the vampire slayer. 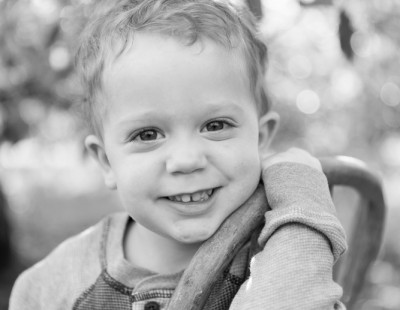 It's Good To Be Old