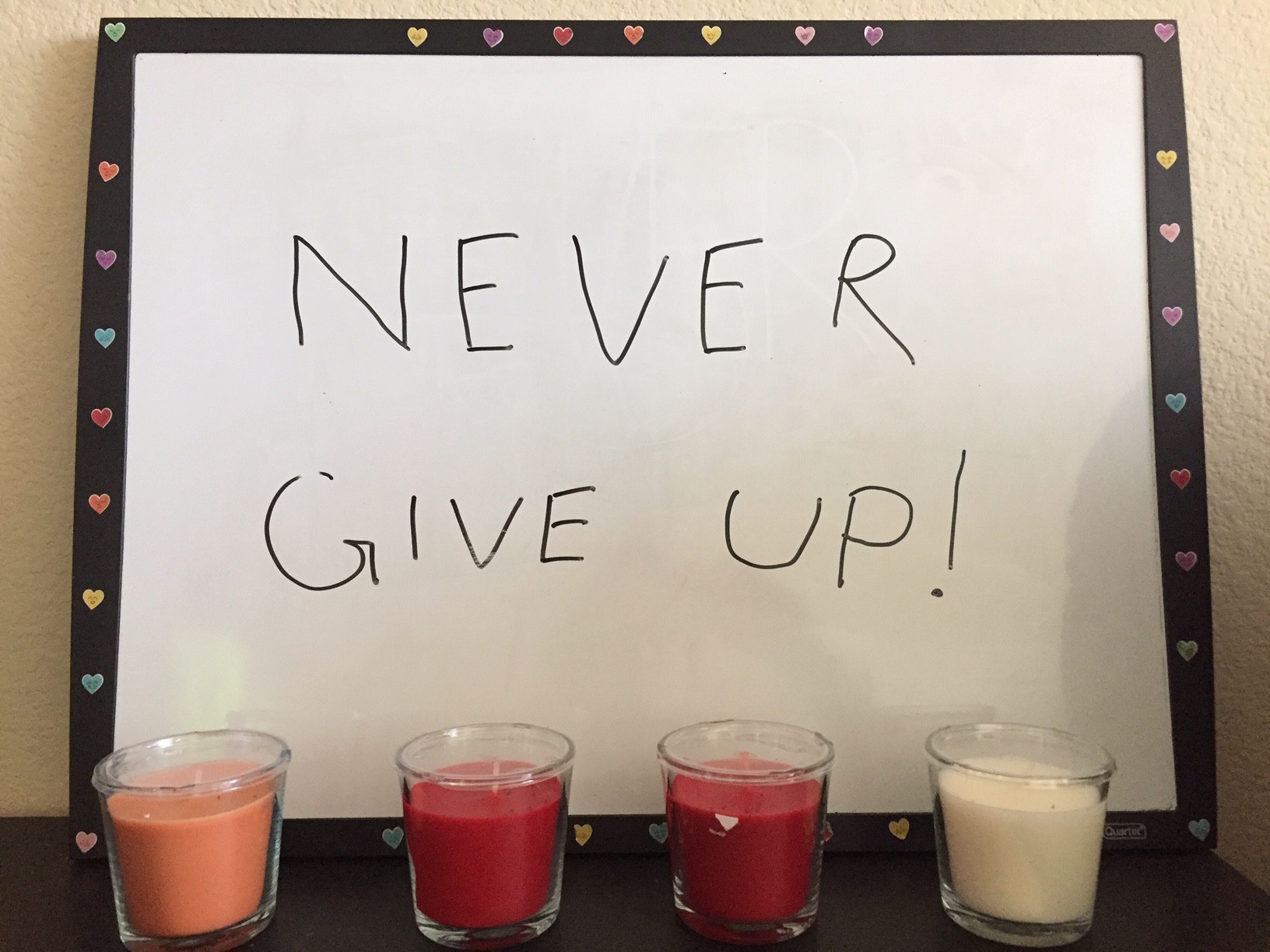 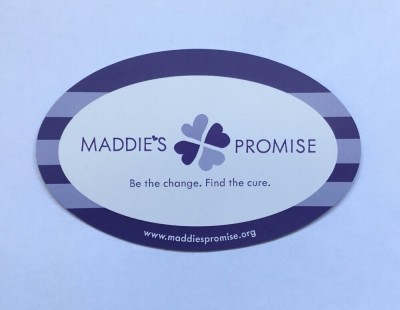 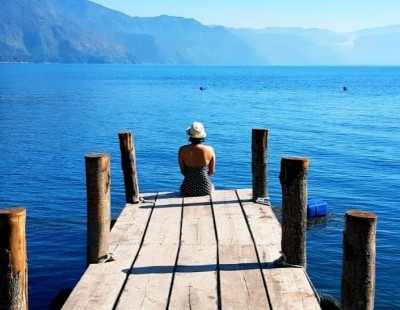 The passion and beauty of writing The 100 Best Websites for Writers in 2019 How Writing Makes You Happier, Smarter, and More Persuasive