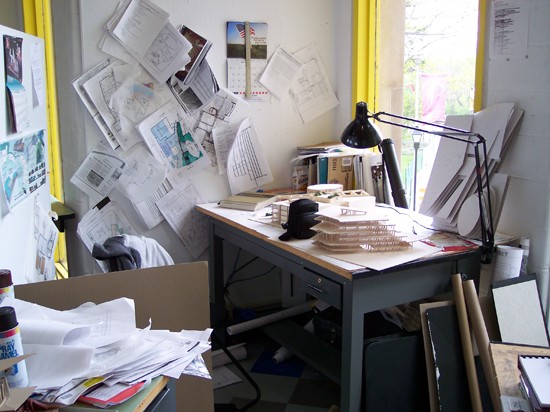 Since February, we heard the news about new cases detected in different countries, and terrified people attacking hypermarkets, yet nothing was in sight. As a senior, I didn't expect that it was our last day at the college. After attending one month in the last term we took one day off due to bad weather followed by another day for maintenance. On the next day, out of the blue, the government imposed a couple of weeks of quarantine. During that period, social media platforms were the only way to reflect people's anger and boredom. I was surrounded by a lot of negative comments, “It's the end of the world. 'The seniors of 2020 are bad omen.'' Or “Our youth is wasted by COVID-19 pandemic.'' But I had a completely different view. Every time I had backlogged tasks, I used to say, “I wish I could have another week to do my tasks.” Even when I was absent for a few days due to illness, for example, that added more load on me. However, this time the whole world has paused. There was no need to run anymore to keep pace the fast life. Hence, it was a great chance to me to get rid of all that backlogged work. When I joined Architecture School, I can't say that my lifestyle had changed because I simply lost it. Some people even called it “Zombie Life”. Sleeping or eating were no longer one of my priorities because I didn't own my time while subjects in my schedule did. As if they were competing for my depletion. So, I stayed captive to my room which was filled with projects' boards, models and scraps of paper. I also stopped doing activities that I used to do at school. Of course, this pandemic wouldn't pass without changing that life. But first let's go back to pre-pandemic, exactly since the beginning of the last term. It was the first term that included only one subject "Graduation Project". So, I decided to get my life back, starting with exercising. However, I started to complain, “I need a quit space full of privacy.'' which was almost impossible in a house inhabited by seven people. Especially that I was sharing my room with my sister, and my corner was occupied by my desk. Therefore, I decided to join the Gym, but again I stood against my justifications, “I have to buy new shoes and sportswear.'' After thinking for a while, I found that the best solution was to stop thinking because overthinking is poisonous sometimes. That step didn't require any plans more than choosing times that didn't interfere with class schedule. Simply, I removed from my mind the stereotype of a person wears brands and holding his sport bag, and I pick a t-shirt and pants out of my closet and put it in my backpack then went to the Gym! After I became addicted to the training, all activities were sadly paused due to the quarantine. I felt that all doors were slammed in my face without knowing that a new door was opened to me. I was surrounded again by walls of my room. But that time I didn't want to come back from the new happiness that I was already familiar. At the same time, there was no full schedule anymore. Suddenly, that messy room gave way to exercise, no one interrupted me as I was expecting and both of me and sister were not annoying each other, yet I encouraged her to join me. Finally, I tasted new blessings like having a normal sleep routine and a full breakfast in the early morning follow by exercising. After that, I can start my day. During that period, it was a chance to dust off the “Procrastinating Notebook”, as I was calling it. A notebook which contained written plans then was put aside. I tried to accomplish them as much as I can beside working on my project. Moreover, I had always planned to volunteer at paramedic team and learn some skills including injection technique. I learned it finally because I had to take my medication on my own to avoid visiting hospital. It was also a chance to fix the marks left on my face by years and to have a skin care routine. It was also the time to pay spiritual debts to my soul by strengthening my relationship with God and to make amends for my faults. Quarantine affected on practical side too. I increased person's active area in my design of the cultural center, and I added outdoor extension for workshops and galleries, reading terrace and open-air auditorium. That thing would provide flexible alternatives to closed rooms. In addition, due to vertical urban expansion, only detached houses or villas enjoyed enough sunlight and interactive spaces. Otherwise, the time that I spent living in a concrete box which lack those features, taught me as an architect that I'm responsible to think creatively to offer gardens and natural light and air, even at high rise buildings, with a simple subtraction from building's form. This experience has taught me that everything is possible, but we always put barriers until life takes us out of our comfort zone. I learned that If I am confused about something or not sure about my abilities, the best way is to just start doing it. 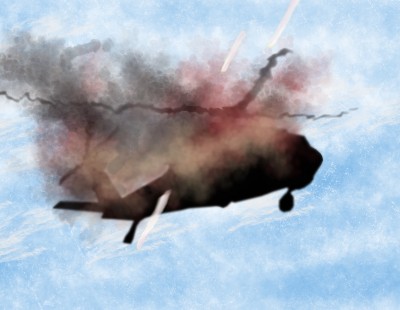 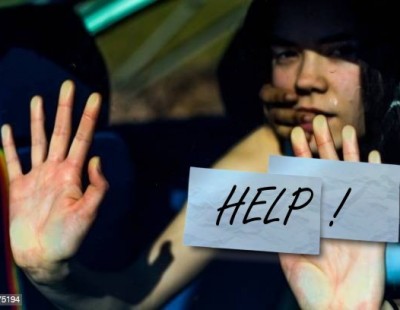