Feminist, Nature lover and a dreamer

I am a tiny creature made of sugar, spice and everything nice with a great sense of self esteem. I love books and nature and I want be an educator. I am still working on my masterpiece and this is just a small part of my kingdom. If you want to check it out just come in. 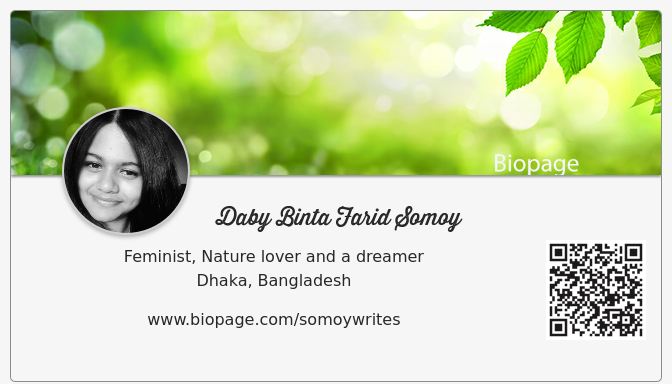 Quarantined and not bored

It was March 17, 2020 when I had last seen so many natives and strangers under the same blazing sun and kept a feet outside of our basement. I was very delighted to hear that my university will be closed for an indefinite time period. It was so calm and peaceful for the first two weeks, I was sleeping to the fullest and giving a break to my brain after so long. Particularly I wasn't really frightened of COVID-19 because the first patient detected was a foreigner and soon he was recovered and the number and of cases were a few. But after that the number started being larger and I started longing for an excuse to go outside or find a companion. I started spending longer hours in social media and always trying to believe that COVID-19 can't reach my mother and sister. The more I thought the more I got frustrated watching the curve turning to go up which literally developed insomnia and some other mental disturbances. Moreover, my university decided to take online classes that added extra pressure on my already retarded psychology. After a month, life become intolerable with fear, mental disturbances and additional pressure on my brain. One night it was almost 4 am, and I still couldn't sleep and all the thoughts started assembling on my head leaving me with acute headache. All at once, I decided that I have to face it, not to escape from it. Besides, I realized that this was the longest vacation that I could ever have, so why not try living a life that's worth living? Immediately I got my “little white book of wellness” and started making my new routine. The first thing I included in my routine was that I had to develop the habit of getting up early. I started going to bed at 9 pm and get up at 4 am having a long 8 hours sound sleep. As most people were leaving the city and everything was so quiet I got a really good environment for sleeping. This virus have grown a feeling in me that my lungs were really important and I should make them stronger than this virus. I started researching on methods to make our lungs stronger. At the same time of reading newspapers, I got to know that people were dying with heart attack more than ever. Also it was not only me who was psychologically imbalanced, a lot of people were suffering from the same problems. Considering everything that I needed to fight this virus I felt like nothing is better than working out and eating healthy. I started doing Kundalini Yoga (a special form of breathing exercise) and HIIT cardio without any equipment. Firstly the breathing exercises worked wonders allowing me to take up more oxygen and HIIT cardio helped to carry my oxygenated blood equally to all parts of my body. It was also giving a natural glow to my skin and a good mood. I started taking more water, fruit juice and greens with my diet and as we were not being allowed to go out to meet junk-food cravings allowed a better digestion. I was losing weight, my body was toned and healthier and my mind was better than ever before. I was concentrating more on my studies which left me with some nice grades. I also developed a habit of reading books for 2 hours before going to bed. I smelt new books often and it increased my knowledge to a huge extent. I loved my mother and sister a lot. We spent a lot of time together watching movies and flying kites and watching more sunsets together than Netflix. I also limited my social media activity. I was happy than ever although with a broken heart with underprivileged people suffering out there. I felt an urge to do something for them. And I listened to my heart. I started working with a non-profit organization who were providing groceries and aids to underprivileged children. I wasn't earning yet but I took part in collecting data and money. I also used to write social media contents for their official page. And luckily the organization has been helping 87 underprivileged families for two months. I don't know if anyone would trust me or not, even if the whole world was going through utter sufferings I was better than ever. This crisis gave us the chance to be better. Actually the biggest thing we were taught during this crisis is we are still vulnerable to the nature, irrespective of race, gender or nationality we are all one single species. Death can knock at your door any moment. And everything I did during this quarantine let me live the moment paying no heed to the underlying uncertainty. And the nicest thing is that all of my family members are still safe and my immune system has been working better than ever. I have allowed myself to do everything good during these four months and still doing so. Now, if anyone says COVID-19 has no cure I would say then prevent it. I have followed by the hygiene rules and made my family members do the same. And we are still okay. I have grown a strong willpower to fight against this virus and I believe this is the biggest antidote to any deadly virus that exists or will emerge in future. 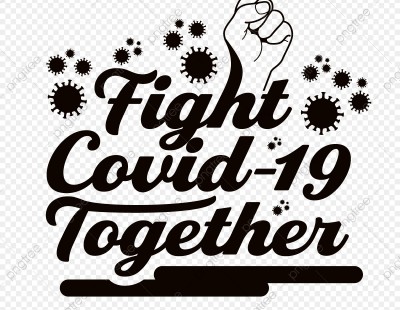 The Start Of A Journey 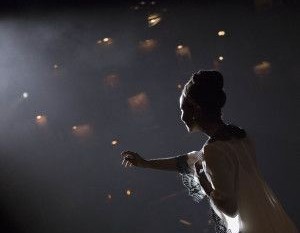 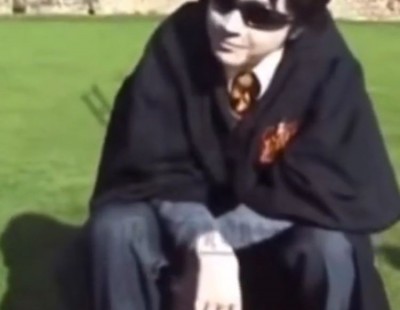 The resume is dead, the bio is king Writing Your Author Bio? Here Are 10 Great Examples How to Write a Book and Get It Published