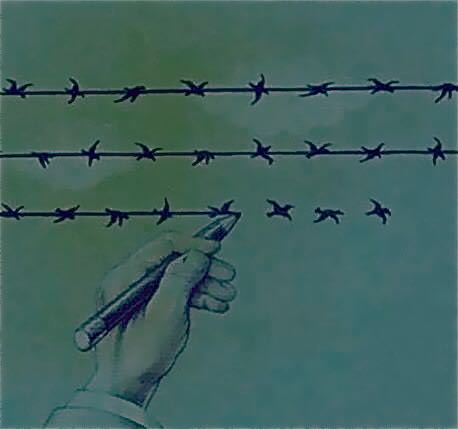 When asked what one's ideal life looks like, many often wish for eternal happiness, or life without any affliction. However, suffering may be even more of a necessity than it is inevitable, for often times, it is only in periods of adversity where we can learn more about ourselves and the world, and undergo character growth. Upon reading an excerpt from Aleksandr Solzhenitsyn's, The Gulag Archipelago, my belief in the latter was solidified as I read of the conclusions he drew from both his personal experiences and the tales of others during his time in the forced labour camp. In the beginning, Solzhenitsyn discusses the personal growth one can achieve through suffering and the inexplicable ripening of the soul that occurs when one's freedom is taken away. He discovers that in times of extreme suffering, one is able to understand that in life, it is not the result that counts, but the spirit with which the individual arms himself with. When you are able to reorient what reward and punishment mean to you, there is nothing that can be done to harm or scare you so long that your soul is still intact — that you are still endowed with humanity and goodness. Solzhenitsyn also remarks that through suffering, you learn of your own weakness and become more empathetic in understanding others' struggles, and appreciate another's strength. Though his ideas have developed in the context of a forced labour camp, his discoveries act as an important lesson to us in our daily lives that suffering gives way to growth, regardless of what kind of struggles we face. When we experience hardships, we will realize that it is not what but how that is of significance. When we are deprived of our freedoms and faced with our own weaknesses, we come to understand the weaknesses of others and appreciate their strengths. And perhaps most important of all, when we are imprisoned with an innocent conscience, we must remember to reorient our view as to what punishment truly is. If we see reward as upward development of the soul, then, like Solzhenitsyn says, “from that point of view our torturers have been punished most horribly of all: they are turning into swine, they are departing downward from humanity.” If the soul remains free, then imprisonment of the body is insignificant. Perhaps even more important is that Solzhenitsyn's time at the camp leads to his discovery that “the line separating good and evil passes not through states, nor between classes, nor between political parties either — but right through every human through all human hearts.” Good and evil exists in all of us — it is not separated by distinctions between classes of people. Rather, “this line shifts; inside us, it oscillates with the years: and even within hearts overwhelmed by evil, one small bridgehead of good is retained, and even in best of all hearts, there remains… an up-rooted small corner of evil.” Through his suffering, Solzhenitsyn realizes that though in different periods of our lives the ratio of good and evil may vary, the nature of human provides that both will always exist simultaneously. For this reason, I always seek to understand instead of criticize, as it has always been my personal belief that there is a tiny seed of goodness in those who may seem far beyond it, and alternately, a shard of evil or temptation to do wrong even in those with the purest of hearts. Upon reading this section of the excerpt, I was also reminded of the Harry Potter series. One of the major themes in the novels is to remember that nothing is black and white, and to have compassion for others as we are all capable of both good and bad. One line that this excerpt specifically reminded me of was when Dumbledore states that “it [is] important... to fight, and fight again, and keep fighting, for only then [can] evil be kept at bay, though never quite eradicated...” Though this can refer specifically to the context of war, it can also refer to a deeper and more personal battle that each of us have to fight not just once, but throughout our lifetime. Much like what Theodore Dalrymple says in “How — and How Not — to Love Mankind” about the victory over cruelty requiring eternal vigilance, man's capacity for humanity is something that must be constantly exercised, as man's capacity for inhumanity can never truly be eradicated. Overall, Solzhenitsyn's, The Gulag Archipelago, provided me with deeper insights and discoveries concerning the true usefulness of suffering in the “ascent” of one's soul that I feel I must share with all. The findings that Solzhenitsyn unearthed both about himself and the world are remarkable and provide the key insight that perhaps we should not hope for a life with no pain or hardships, but instead, seek the ability and freedom to govern our own souls in times of suffering and imprisonment. 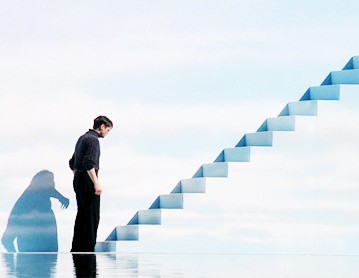 Driving Footsteps Out Of The Dark. 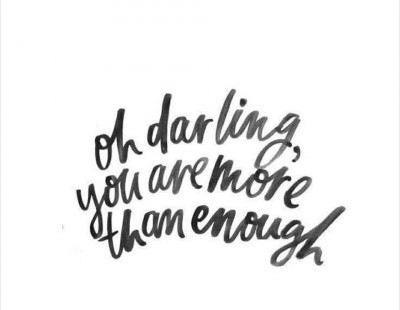